Catherine Brubeck Yaghsizian departed this life on Sunday, June 5, 2022 at home with her family by her side. She was the beloved spouse of the late Arne Yaghsizian and is survived by her children: Elana, Daniel and Mariel Yaghsizian, two grandchildren: Nya and Jovian Barnes, and four brothers: Darius, Chris, Dan and Matt Brubeck.

Catherine was born in Oakland, CA, to parents Dave and Iola Brubeck, on Nov. 5, 1953. She enjoyed a unique childhood, traveling the world frequently with her parents and five brothers when Dave was on tour. The Brubeck family relocated to Wilton when Catherine was seven. She attended Wilton schools and enjoyed acting in productions at the Wilton Playshop. Although Cathy tried her hand at flute and piano to keep up with her musical family, she ultimately preferred dance and theater, studying both at Interlochen Arts Academy. That twirling ballerina with long braids inspired Dave to write “Kathy’s Waltz” (she may have never fully recovered from the record company misspelling her name).

Catherine and Arne co-founded an original Middletown-based ministry along with friends in 1995, after which Catherine supported Arne’s missionary work in Haiti. She and Elana traveled to Haiti in 2001 to help build a new school (which now hosts 950 students). Catherine and Arne founded the nonprofit Jazz’d 4 Life in 2007 which allowed thousands of people to enjoy live jazz performances while supporting a good cause. Proceeds of Jazz’d 4 Life concerts supported charities such as Americares (USA) and Bethesda Evangelical Ministries (Haiti).

Catherine’s beloved husband, Arne, passed away unexpectedly in 2012 after nearly 30 years of a truly loving partnership. In keeping with her passion for charity, she partnered with Bethesda Evangelical Ministries in 2021 to raise funds in honor of the upcoming 10-year anniversary of Arne’s passing. A record $75,000 was raised in a few short weeks — mostly by word of mouth — that was used to supply electricity to a new hospital in Les Cays, Haiti.

Catherine was given the diagnosis of Stage IV sarcoma in 2017 after experiencing years of remission. She turned her attention to her love of writing. In collaboration with her oldest grandchild, Nya, she authored HATS, a children’s book extolling a lighthearted approach to cancer and hair loss. Catherine completed a young adult novel and continually explored her affinity for poetry. In her retirement she also enjoyed traveling, spending time with her family, her pets, and even joined an exciting gospel choir. In 2021 Catherine sold her home of 30 years and moved to New Hartford to reside with Elana’s family in order to be closer to her grandchildren.

Catherine surprised medical professionals by living courageously with cancer for years beyond their predictions. Those who knew Catherine were awed by her endurance and faith, especially in the face of great adversity. It was her personal relationship with God and her connection to something greater than herself that carried her through every season of her life. She maintained a sense of grace and dignity as well as her great sense of humor through her final days. 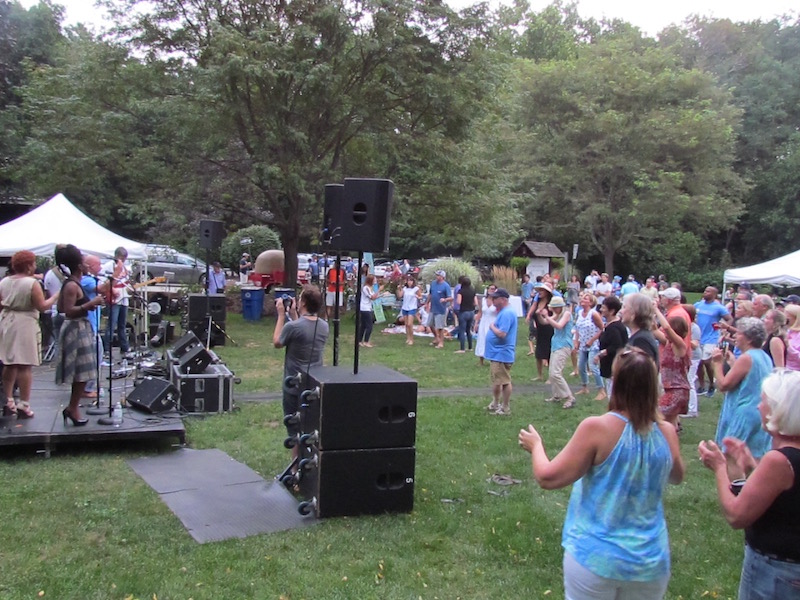