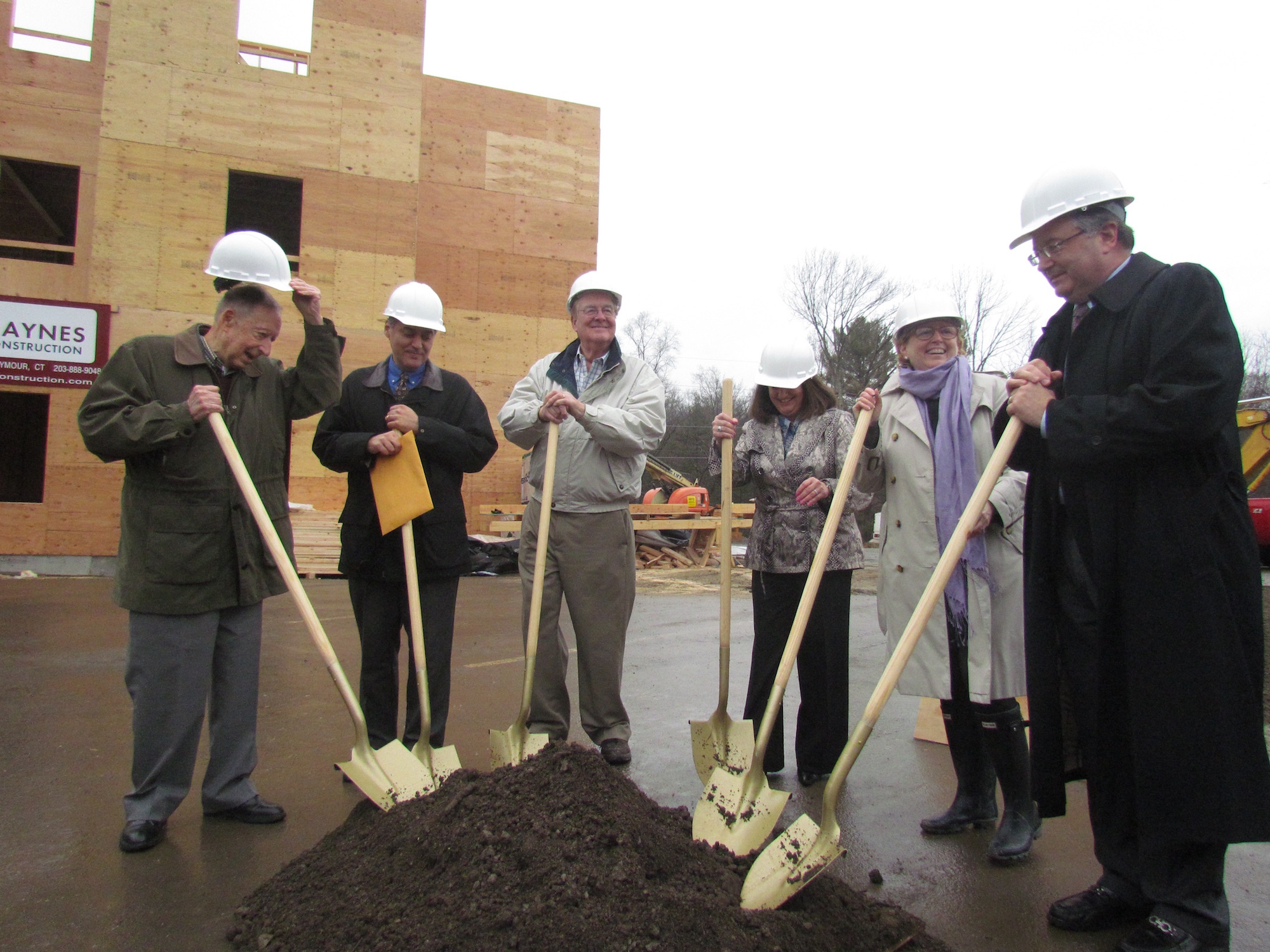 George J. Ciaccio, of Shelton, CT (formerly of Wilton, CT) passed away peacefully on Saturday, Aug. 3, one day shy of his 88th birthday. Born on Aug. 4, 1931, in Brooklyn, NY, he was the third child of Charles and Elizabeth (Ribari) Ciaccio. He graduated from Regis High School in Brooklyn and went on to earn his BA from Brooklyn College where he met his wife, Marilyn (Bosek). He earned his MBA from NYU. George served in the US Navy during the Korean War.

George and Marilyn were married 63 years and raised five children. His career with Exxon moved his family from the Bronx to Long Island to Delmar to New City to Houston and then to Wilton. Upon retirement, he co-owned GEM Computer Exchange with his son, Edward, and founded a safety program which included teaching OSHA requirements on behalf of the British government in Bermuda. After living in Wilton for over 30 years, George and Marilyn downsized to Shelton in 2005. He was proud of his Brooklyn roots and was a fan of the Mets through thick and thin.

George had a strong desire to help others, especially the elderly, and served as a Eucharistic Minister at various convalescent homes. His motivation to help senior citizens inspired him to envision an alternative to the limited choices available when one can no longer live alone. His plan culminated in Wilton Commons; he was its founder and chairman. (He is pictured, above left, at the groundbreaking for Wilton Commons’ Aggregate Housing.)

In addition, he served as chairman of Wilton Commission on Social Services and was co-founder of the Wilton Health and Safety Council. He served as president of the following organizations:  Wilton Senior Council, Wilton Chamber of Commerce, and Exxon Retiree Club. George was chairman and co-founder of the Family Council of Honey Hill Care Center, volunteered at Pet Animal Welfare Society (PAWS), was a member of the Wilton Teen and Senior Center Committees, and was a former Adjunct Professor at Nassau Community College.

George’s commitment to others earned him the United Way Unsung Hero and the Red Cross Community Impact Awards for his work on Wilton Commons. He loved sharing stories of his childhood, especially when he got to play a championship baseball game at Yankee Stadium. Never one to seek his own accolades, he was filled with pride over the accomplishments of his family and friends, especially his grandchildren. He was a very special person filled with his faith in God and his love of family and friends.

Along with loving memories of family gatherings and vacations on the Jersey Shore and Vermont, he leaves his wife, Marilyn, and his three beloved sons and two daughters–George, Charles (Nancy), Edward (Debra), Nancy (Keith) O’Hara and Ellen (Chuck) Smith; his brother Robert (Suzan) Ciaccio; sister-in-law Rosemarie Bosek; and 11 grandchildren, two step grandchildren, six great grandchildren and many nieces and nephews. George was predeceased by his older brothers George I and Charles, a younger sister Mary Ann, and his beloved dog Allie.

Family and friends may call on Thursday Aug. 8, 2019, from 4-7 p.m. at the Riverview Funeral Home (390 River Road Shelton, CT). On Friday his funeral procession will leave the funeral home at 9:15 a.m. for a Mass of Christian Burial at 10 a.m. in St. Lawrence Church in Shelton. Burial will follow in Gate of Heaven Cemetery in Trumbull, CT. Those who desire may make a contribution in lieu of flowers in his memory to PAWS of Norwalk, 504 Main St., Norwalk, CT 06851. To leave an online condolence, please visit the Riverview website.