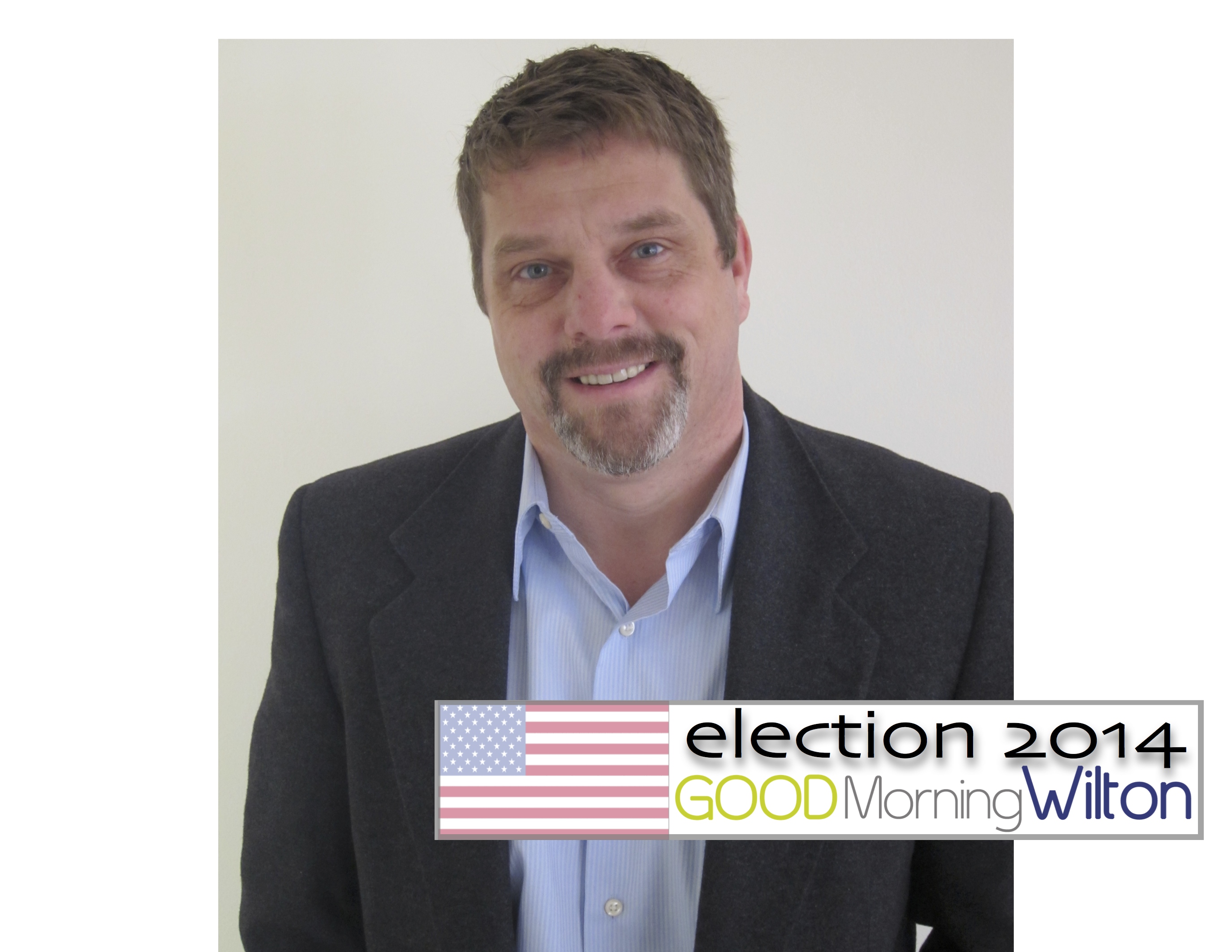 Al Alper is the chair of the Wilton Republican Town Committee.

We’ve had a Democrat monopoly in Connecticut for far too many years. As a result, our beautiful State has fallen off a cliff and we’ve landed squarely at the bottom of the list in every category that matters – the ones that define your quality of life. Our citizens carry the burden of some of the highest taxes and unemployment in the country; crushing the middle and lower classes, leaving them with a sense of hopelessness and despair. Many are literally forced to choose between buying food and the expense of commuting to work, if they even have a job. Those fortunate enough are also left with difficult choices that deny their families a quality of life they once enjoyed. Polls show that nearly half our state would leave if they could afford to. How can we continue to support this Democrat monopoly that exists solely to benefit itself at the expense of the rest of us! How?

The answer is we cannot. We cannot permit them to continue their control of our future when they have so badly botched our past.

And the Democrats know it.

I have not seen a single positive ad by the Democrat, Gov. Dan Malloy.  And the ones I’ve seen aired by the Democrats running for the House and Senate are almost entirely negative as well.  That’s because the evidence of their ideology litters the unemployment line and clogs the bankruptcy courts.  All they have left is to try and make you believe that Republicans are bad.

But you know better.

Our Republican candidates, from Tom Foley running for Governor to our own Toni Boucher and Gail Lavielle running for State Senate and State Representative, and the entire Republican slate on Row A will do better. Not simply because it would be impossible to do worse than what the Democrats have done but because our policies are the same ones you employ when managing your household finances. They are the same as the ones you teach to your children at the dinner table, the ball fields and when helping them with their homework.

Our Republican candidates support you and your families; we believe in policies that give you control over your healthcare and your finances. We believe that you should be in control of your education, not a prisoner to a system that rewards seniority over skillset. With the average Connecticut State employee making nearly 40-percent more than the average Connecticut family, Republicans believe it is time that you were represented in Hartford.

For too long Democrats have put the special interests over the public interest, and rewarded them at your expense.

On Tuesday, Nov 4 vote for what is best for you. Vote Row A. Vote Republican.

This editorial has been updated at the author’s request to better reflect his intended nuances of the word ‘democratic.’ Edits made by GMW prior to publication for editorial style changed the author’s original meaning, and this version captures the intent.