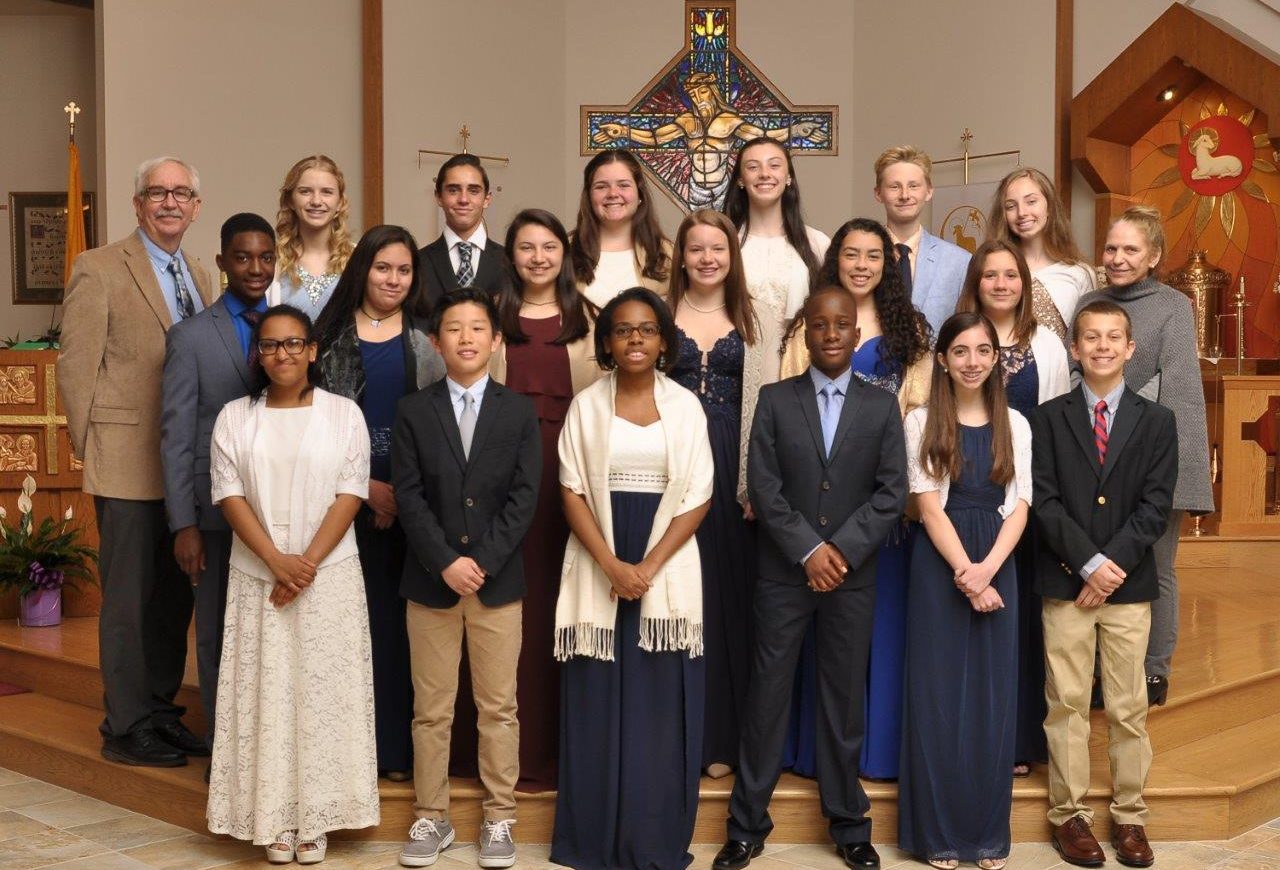 During the commencement, Annual Awards and Scholarships were presented.