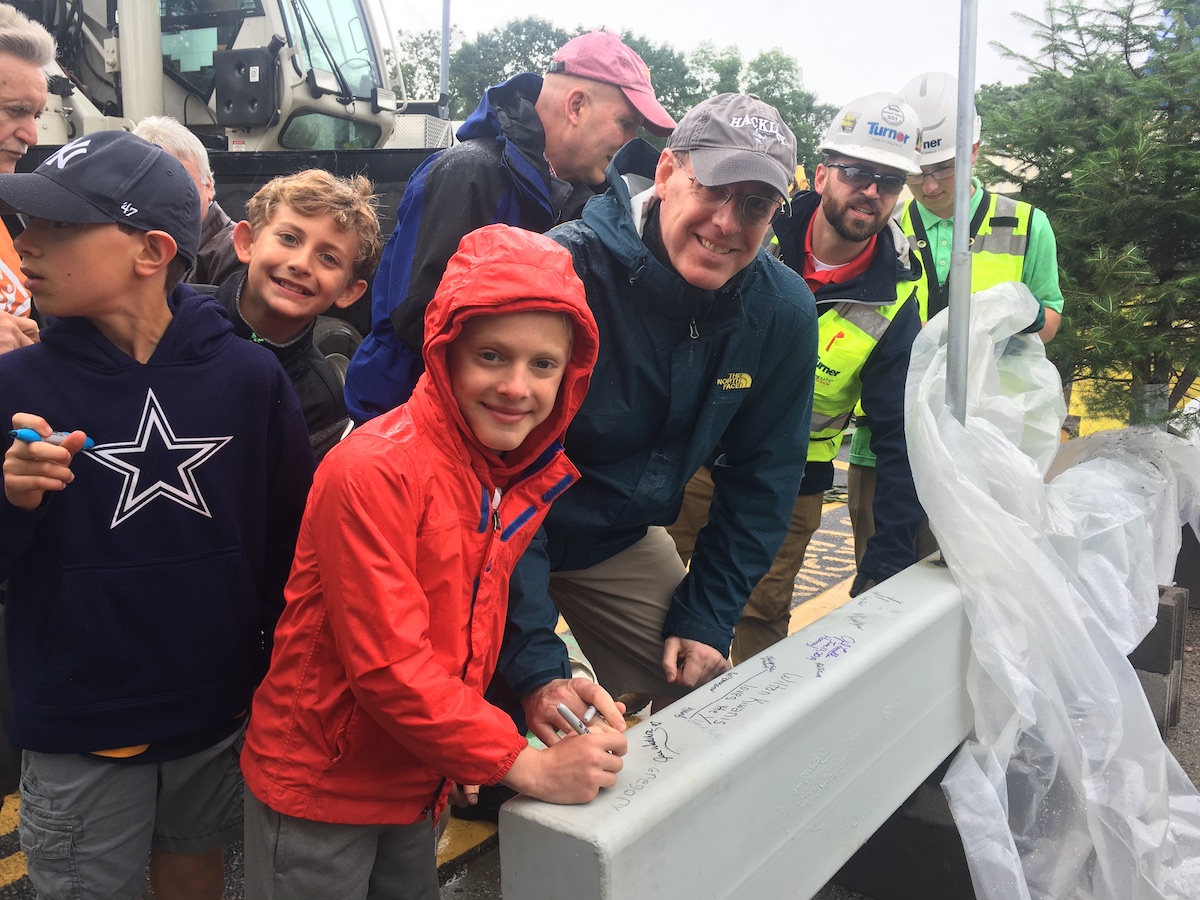 Rain didn’t keep guests away from the ceremony the Wilton Family YMCA held Thursday afternoon, June 13, inviting members of the public to sign the center beam that was then installed in the building’s construction and renovation project.

As the building undergoes a massive redesign and renovation, the organization has undertaken a just-as-huge $15 million effort to update the facility. Construction is currently underway–as is the fundraising. All of that was presented during Thursday’s ceremony, as Riverbrook Regional YMCA CEO Robert McDowell and Chairman of the Board Clay Larson spoke to the approximately 200 people gathered to take part.

Larson told the attendees that the project was proceeding on schedule, and as part of the tradition of raising a center beam, officials had invited everyone from the community to add their names, recognizing that “everybody has a story” about the Wilton Y. That’s why, as the project adds another floor–or story–to the building, officials chose “Building New Stories” as the theme.

“Everybody has a story, and we are providing space for staff to help build new stories here,” Larson told the crowd. “We are more than just a space, we are a cause.”

He added that the Wilton Y is not just a community center. “It’s a center of community.”

At $15 million, the project is already almost halfway funded:  lead donors have contributed $6.7 million toward the project, in what . Overall, Wilton Y officials have a goal of raising $7.5 million in total, and the ceremony was the kickoff of the public fundraising effort. The expectation is that the remaining funds necessary will be borrowed to complete the project–although anything raised over the $7.5 million will reduce what needs to be borrowed.

Fundraising co-chair Sean Carroll called the effort the largest in Wilton history, and asked everyone to share their own message and stories about how they’ve been impacted by the Wilton YMCA, and to “spread the message that the project is not just a facelift. Every nickel counts.”

Community members who would like to make a donation can do so on the Wilton YMCA website. 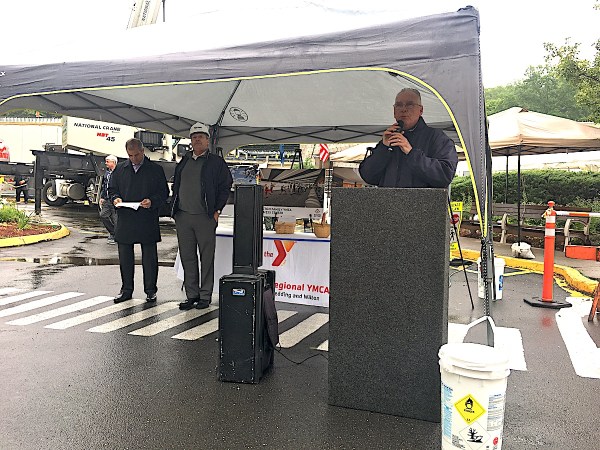 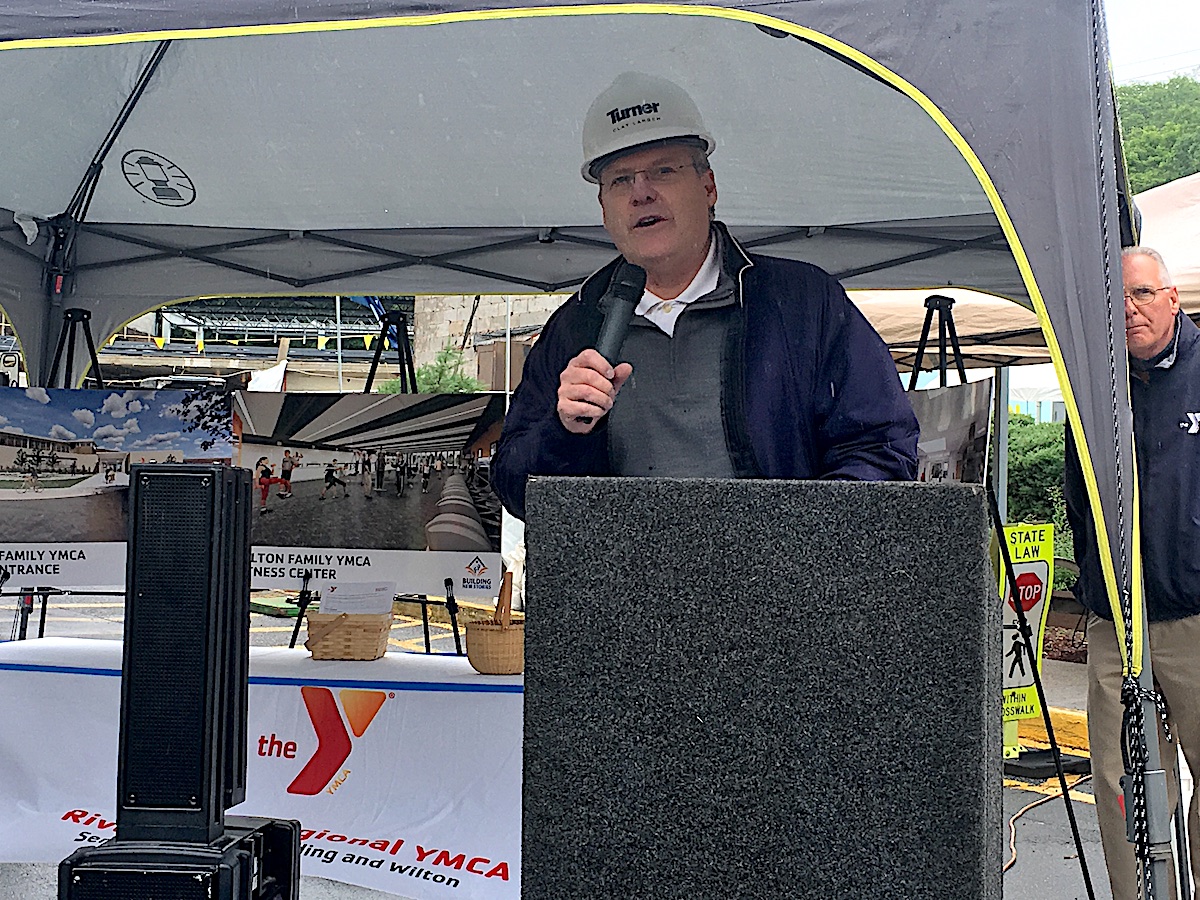 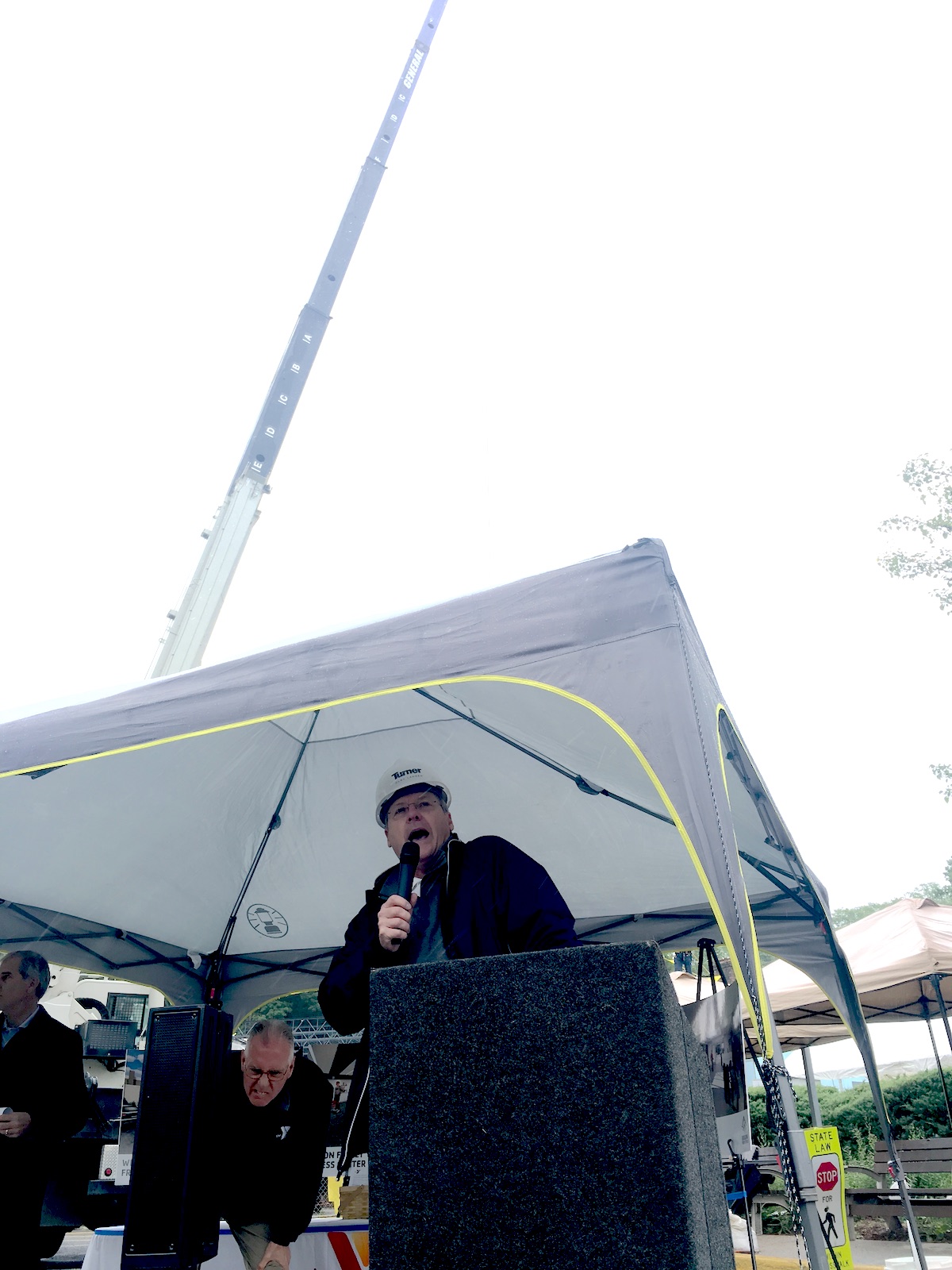 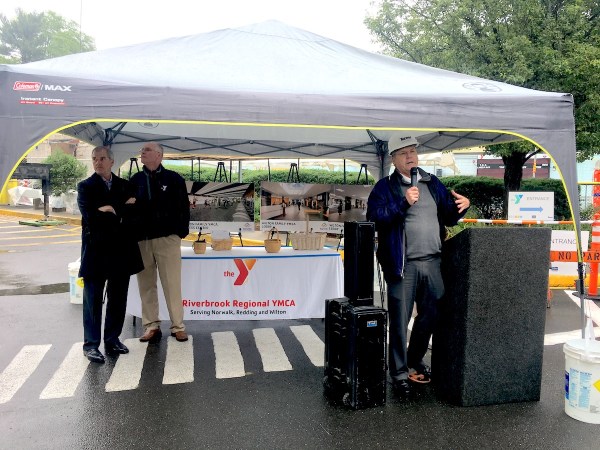 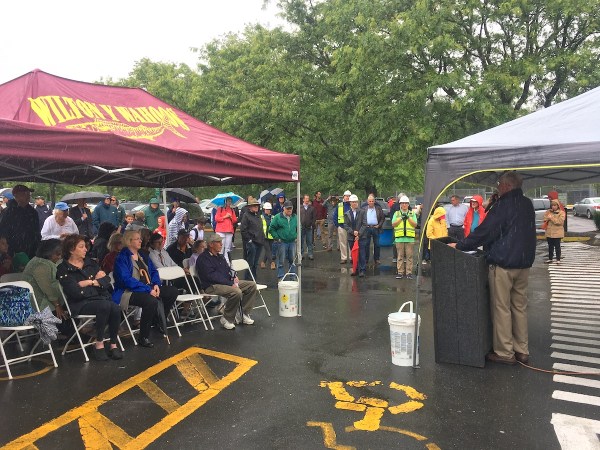 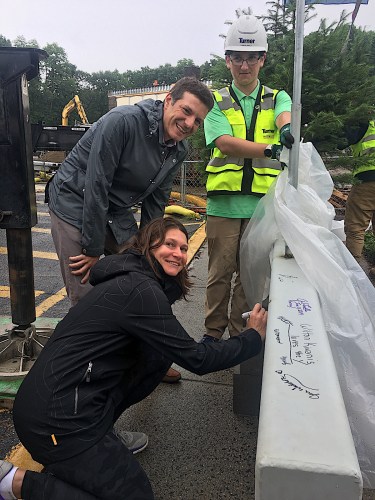 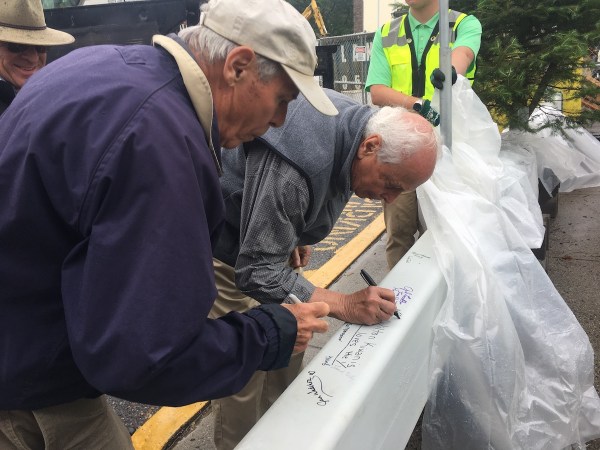 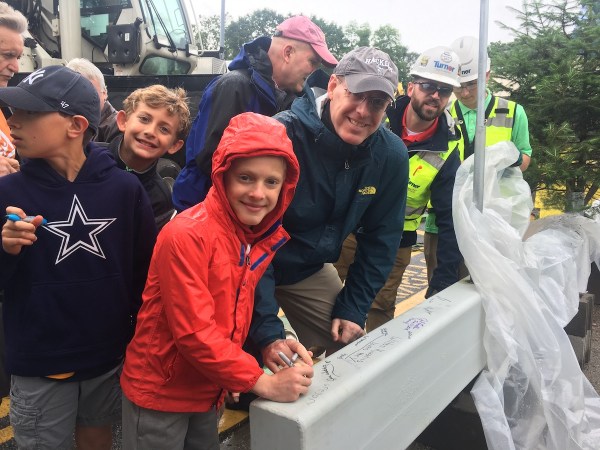 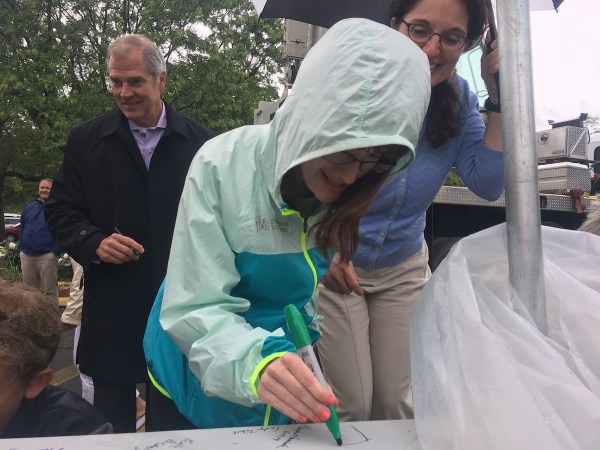 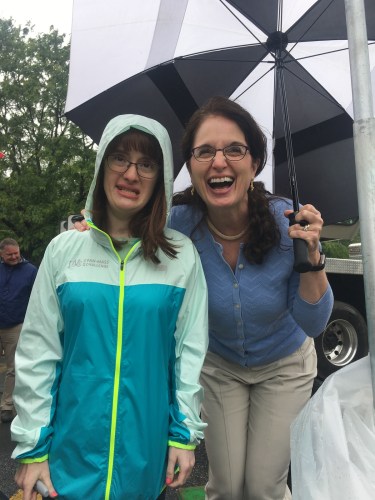 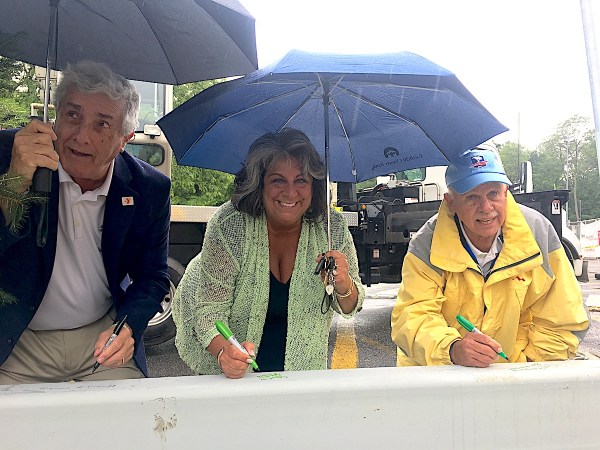 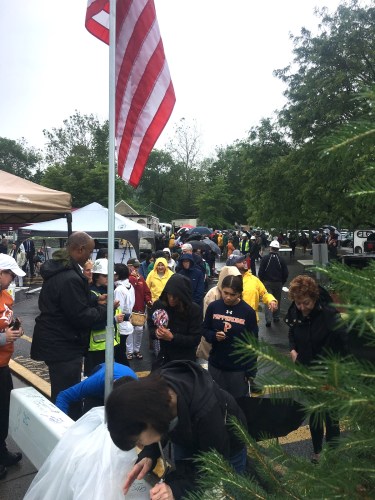 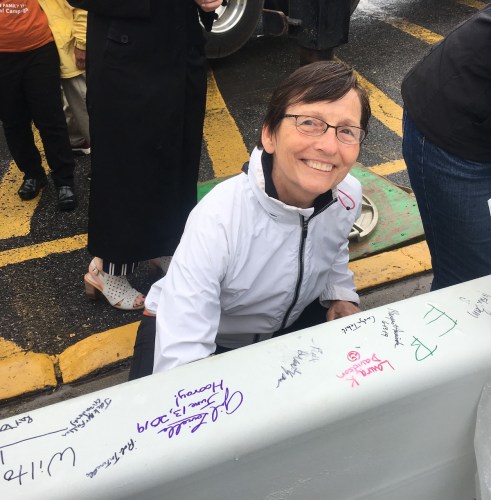 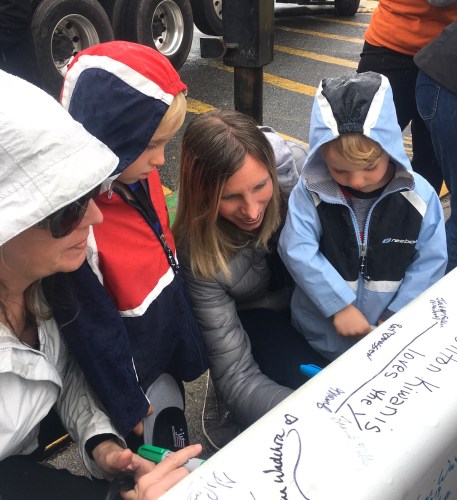 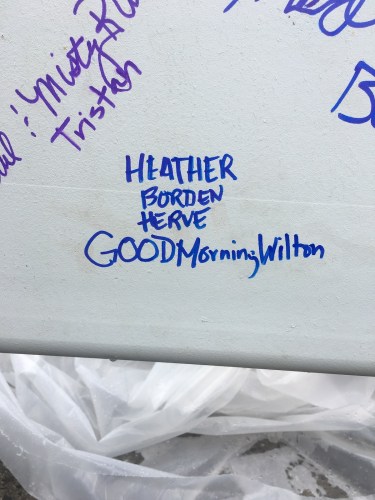 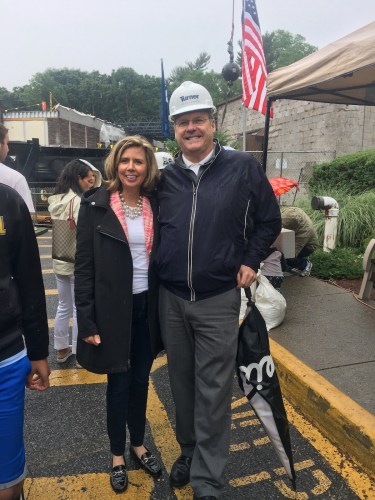 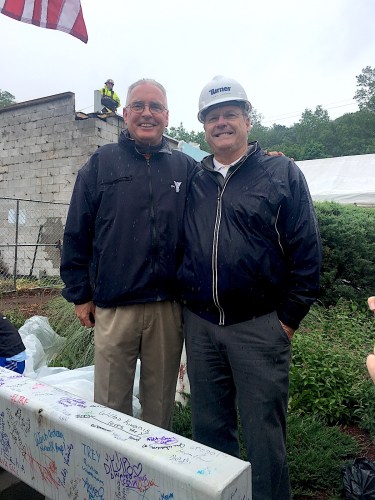 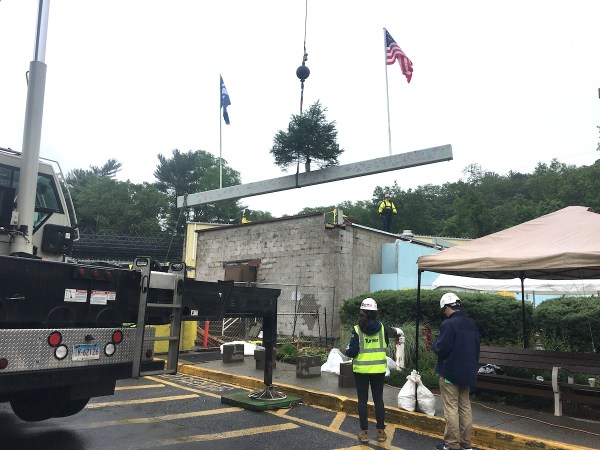 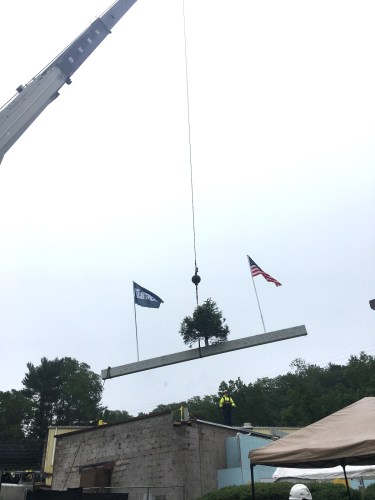 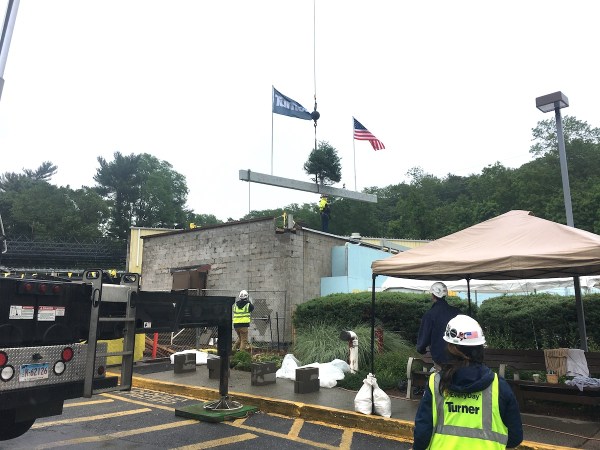 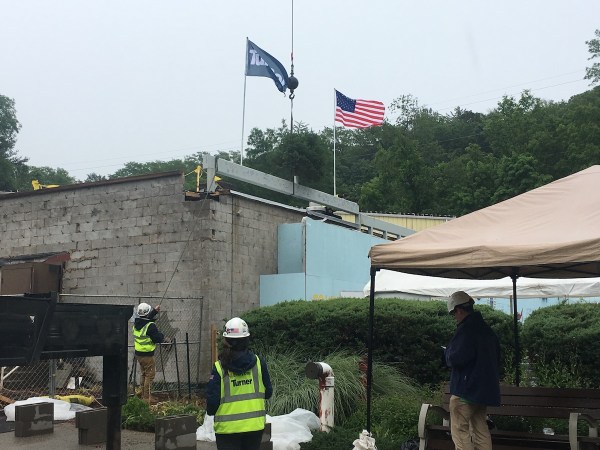 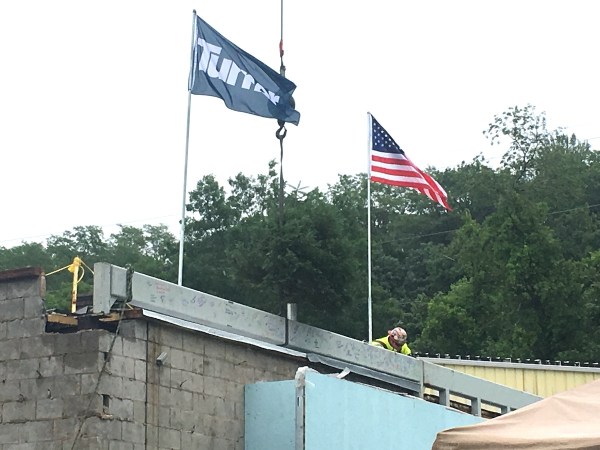 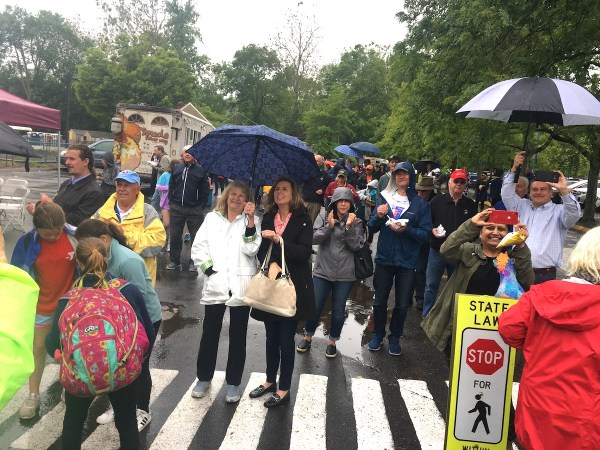