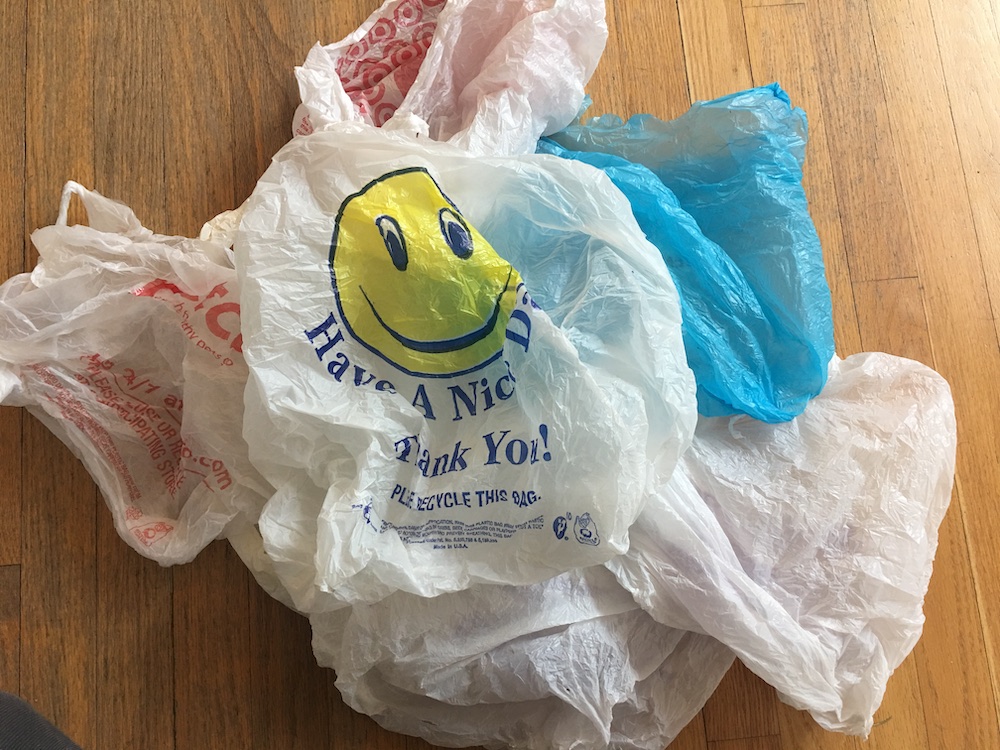 With legislative efforts to ban the use of single-use plastic–including plastic bags–making headway in Hartford, and local efforts germinating in town as well, it seems Wilton is prime for measures that will limit the use of plastic bags.

In our (unscientific) reader poll, almost 400 respondents gave their feedback on possible limits in the marketplace on single-use plastic bags and how willing they’d be to pay for the privilege of having their purchases bagged, as well as whether they already take some measures to cut down on bag usage.

On the question of whether Wilton should somehow enact limits on plastic bag usage by businesses, respondents were overwhelmingly supportive:  75% said that Wilton should ban retailers form using plastic bags for customer purchases.

Some legislation stops short of banning bags outright, and instead imposes a sort of “bag tax” by mandating a $0.10-$.15 surcharge per bag when customers request them. This option, too, was one that a wide majority of readers supported, with 64% in favor of such a fee.

Many readers are already in the habit of skipping the bags that are offered. They’re either bringing their own, reusable bags some or all of the time. In fact, 90% of those who answered say they are making an effort to not use plastic or paper bags provided by retail businesses, even without an official ordinance limiting their use.