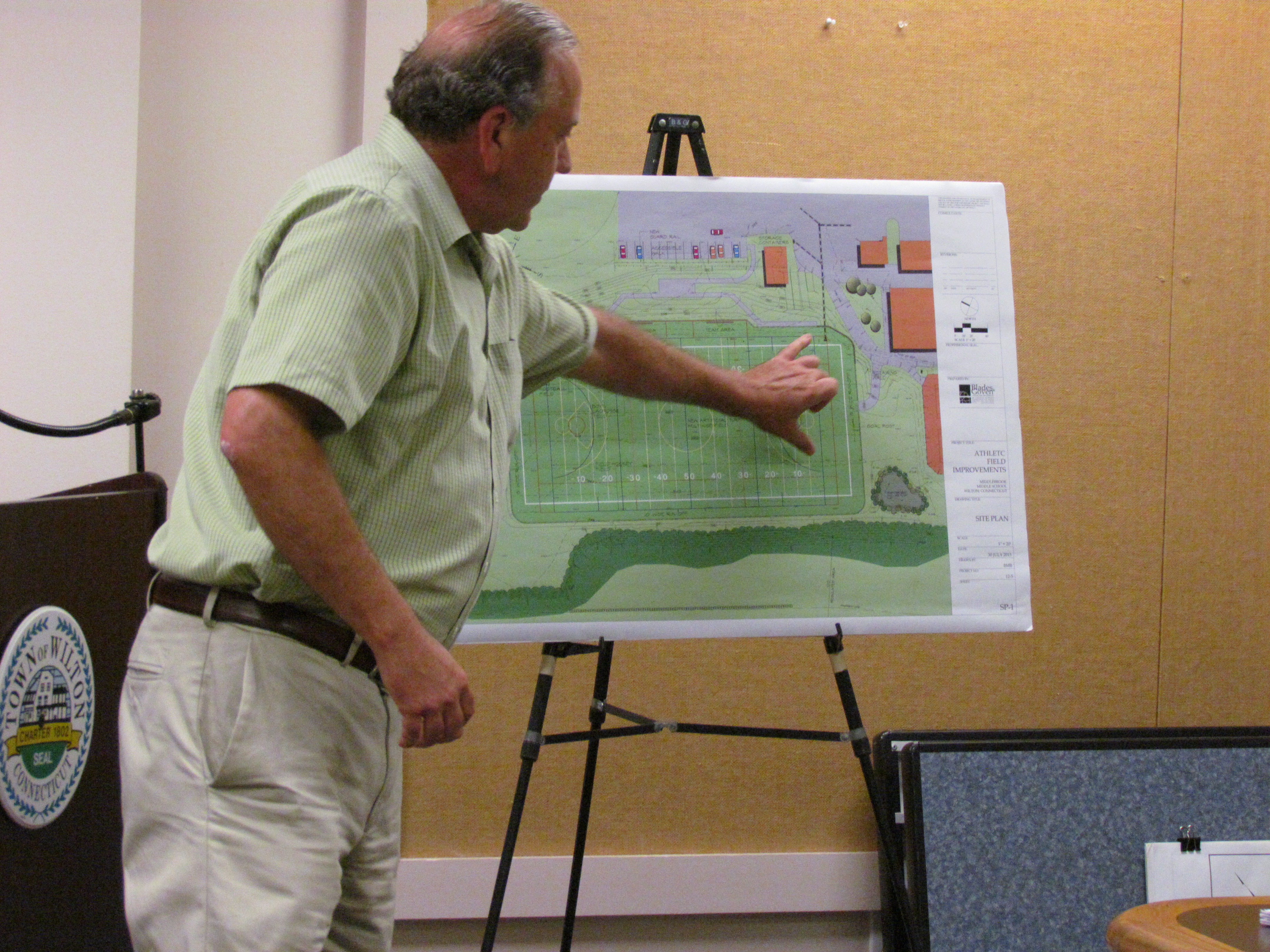 “The Town administration recognizes that the State of CT Dept. of Public Health’s recent directive that the Town cease and desist the ‘On School Road’ toddler program at Comstock Community Center had a significant impact on the families with children participating in the program and on the Director Sharon Cowley and her staff. The Town of Wilton and the Parks and Recreation Department staff acknowledge and are deeply sorry for the disappointment and distress this closure has caused the families affected.

“Since being advised of the State’s decision, the Town and Parks and Recreation Dept. have been rigorously exploring options that would allow Sharon’s toddler program to continue in a manner that would be compliant with the State Dept. of Public Health regulations. Both short- and long-term options are being studied and considered in an effort to respond as quickly as possible to the families currently in need.

“Town of Wilton officials will be meeting with Sharon Cowley [Wednesday]tomorrow to review the various options they have identified to date. Given the variables that must be addressed, including possible alternative sites, facility requirements, possible collaborative efforts with other child care providers, or the development of a scaled down program, it is premature to establish any target dates for setting up future toddler programs.

“Lastly, Town officials recognize the desire of the families who have expressed their heartfelt hope to have the toddler programs continued and are making every effort to develop a workable and achievable solution.

“Once again, on behalf of the Town of Wilton and the Board of Selectman , we are very sorry for this unexpected program closure and most appreciate your cooperation and understanding on this matter.”