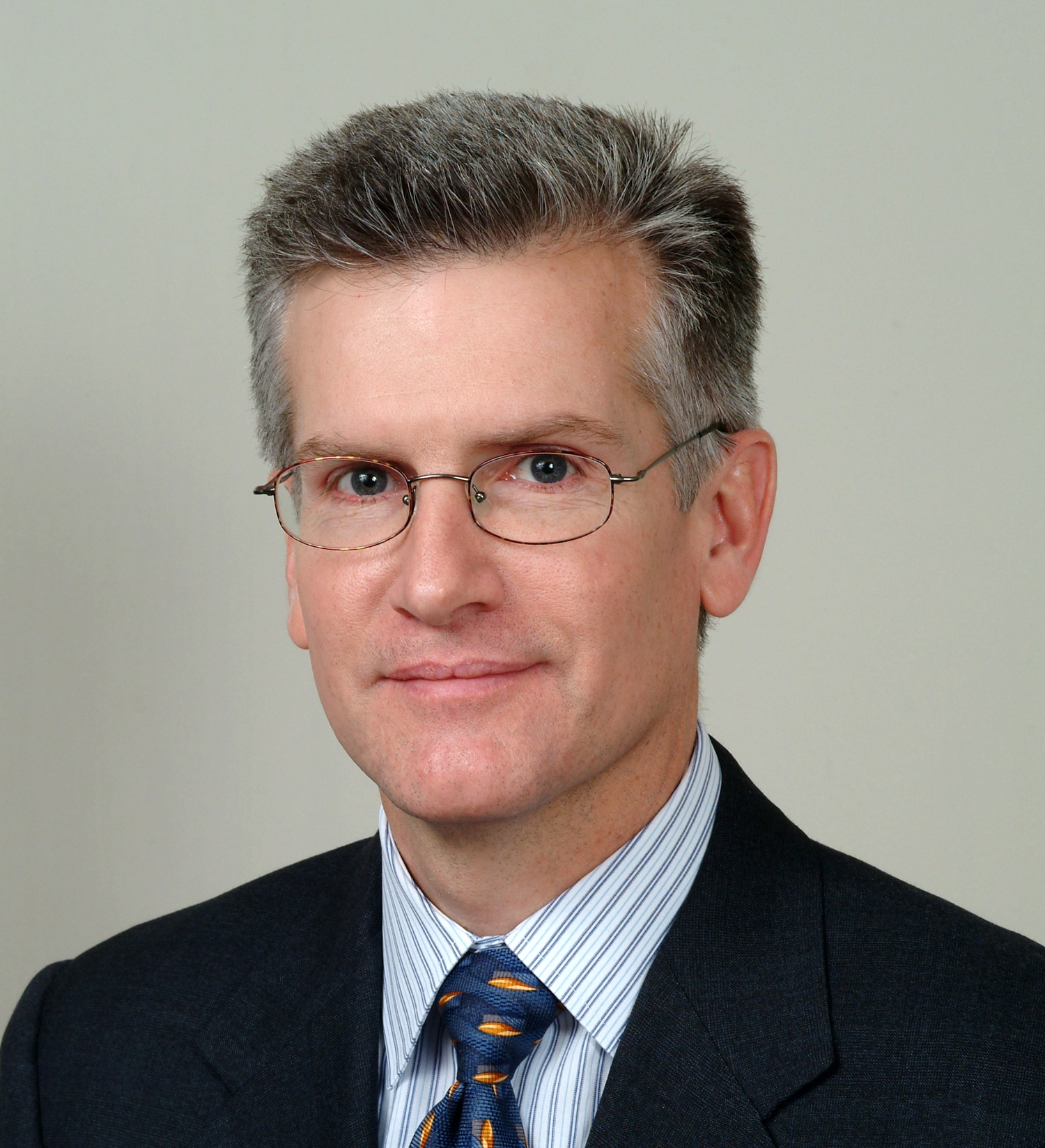 Town Democrats have locked in their candidate for Wilton’s Board of Education for the upcoming municipal election on Nov. 5. Chris Stroup was approved by the Democratic Town Committee at their meeting last night to run for a four-year term on the school board.

When the DTC caucused in mid-July, they originally approved a slate that included William McCalpin as their BoE candidate. McCalpin withdrew his name from the ballot when he accepted a job that required him to move out of town. McCalpin’s decision not to run forced the DTC to reopen their search to fill the vacant candidate spot.

“Chris is an outstanding addition to our Democratic slate this November. As a father to children in the school system, business leader, and longtime member of the Wilton community, he will bring a dynamic and thoughtful voice to the Board of Education. I am looking forward to his service and leadership over the next four years and beyond,” said Thomas Dec, the chairman of the DTC.

According to a bio provided by the DTC, Stroup is Chairman and CEO of Wilton Re and Operating Partner of Stone Point Capital, a private equity firm. Previously, he was the CEO of Swiss Re Life & Health America Inc. and a partner at Ernst & Young LLP. He holds a B.S. in economics from the Wharton School of the University of Pennsylvania and a M.B.A. from the Columbia University Graduate School of Business.

Stroup and his wife Catherine moved to Wilton in 1994; they have two children. According to Stroup’s written bio, “The children have (and will continue to) attend Wilton’s exceptional public schools; it was the reputation of the school system that attracted the Stroups to Wilton originally, and the academic and social experiences that have enriched both children have convinced us we made a sound choice.”

Stroup currently serves as a member of the Wilton Economic Development Commission.

The municipal elections will be held on Nov. 5. For the Board of Education, three four-year terms are open. The Republican Town Committee has nominated two candidates, and Stroup will now be the third–and final–contender for the last remaining seat. There are no contested races in any of the offices up for a vote.