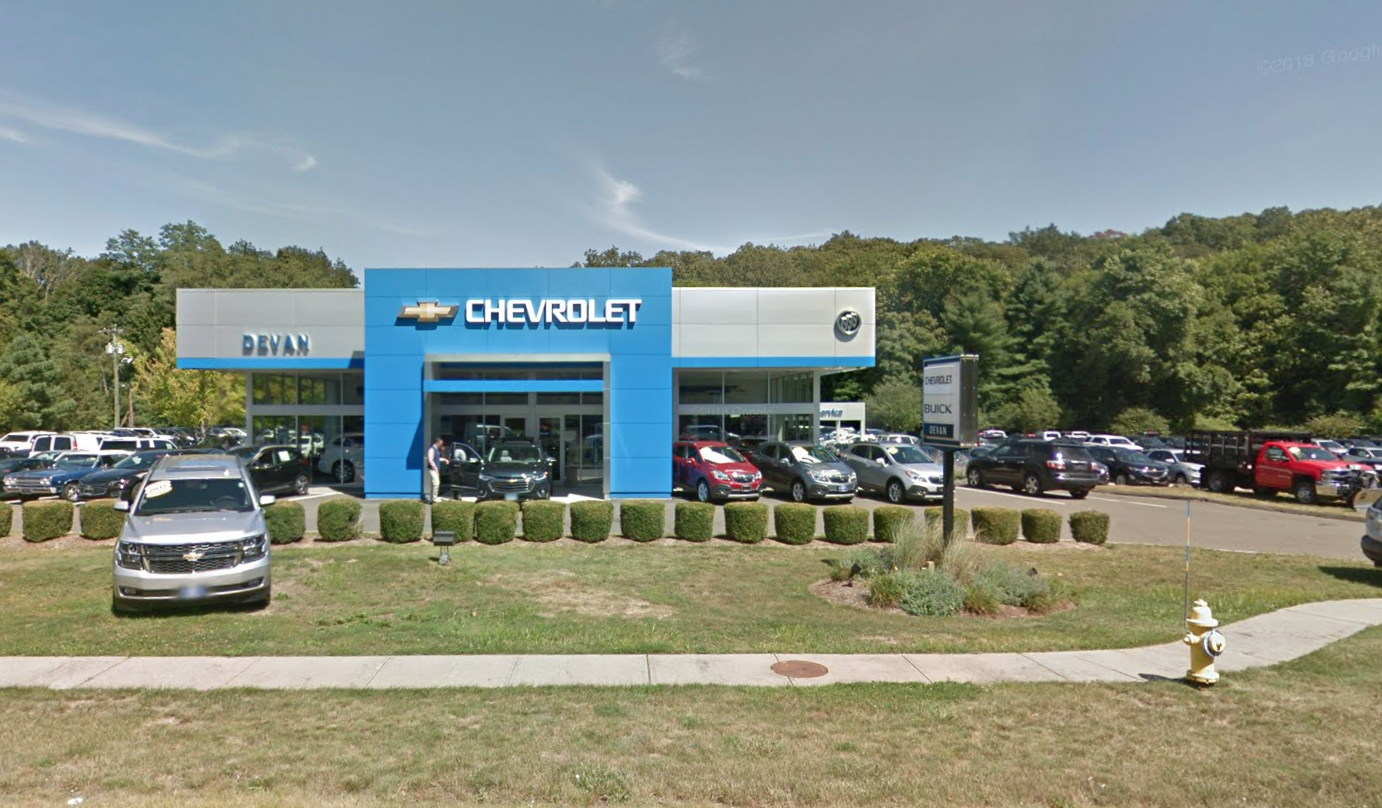 UPDATE, 2 P.M.–Police have revised the number of cars stolen from the Devan Chevy Dealership on Sunday, July 29, raising the number from six cars to seven. According to Captain Thomas Conlan of the Wilton Police, managers at the dealership identified a seventh car as missing this morning (Tuesday, July 31).

All seven cars were recovered in Bridgeport, using the OnStar in-vehicle safety and security system. Four of the vehicles were identified as new cars, and three were cars in for service.

Conlan noted that a similar theft occurred just a few days before in Norwalk at McMahon Ford. Wilton detectives are following up on that lead.

As in the Norwalk instances, a group of individuals (believed to be minors) smashed a window at the service department and grabbed key fobs from the service counter. “It’s easy–they grab five or six key fobs, go outside and starting hitting the key buttons to see which cars light up.”

Conlan said there was no major damage to any of the cars that were taken.

GOOD Morning Wilton has learned that six cars were stolen from Wilton’s Devan Chevy Dealership in the early hours of Sunday, July 29, around 1 a.m..

Captain Robert Cipolla of the Wilton Police confirmed the report, noting that the suspect(s) used forced entry to access the building and removed keys from the service counter. He said that as of Monday afternoon, five cars had been recovered.

More details will be shared with press on Tuesday, July 31.