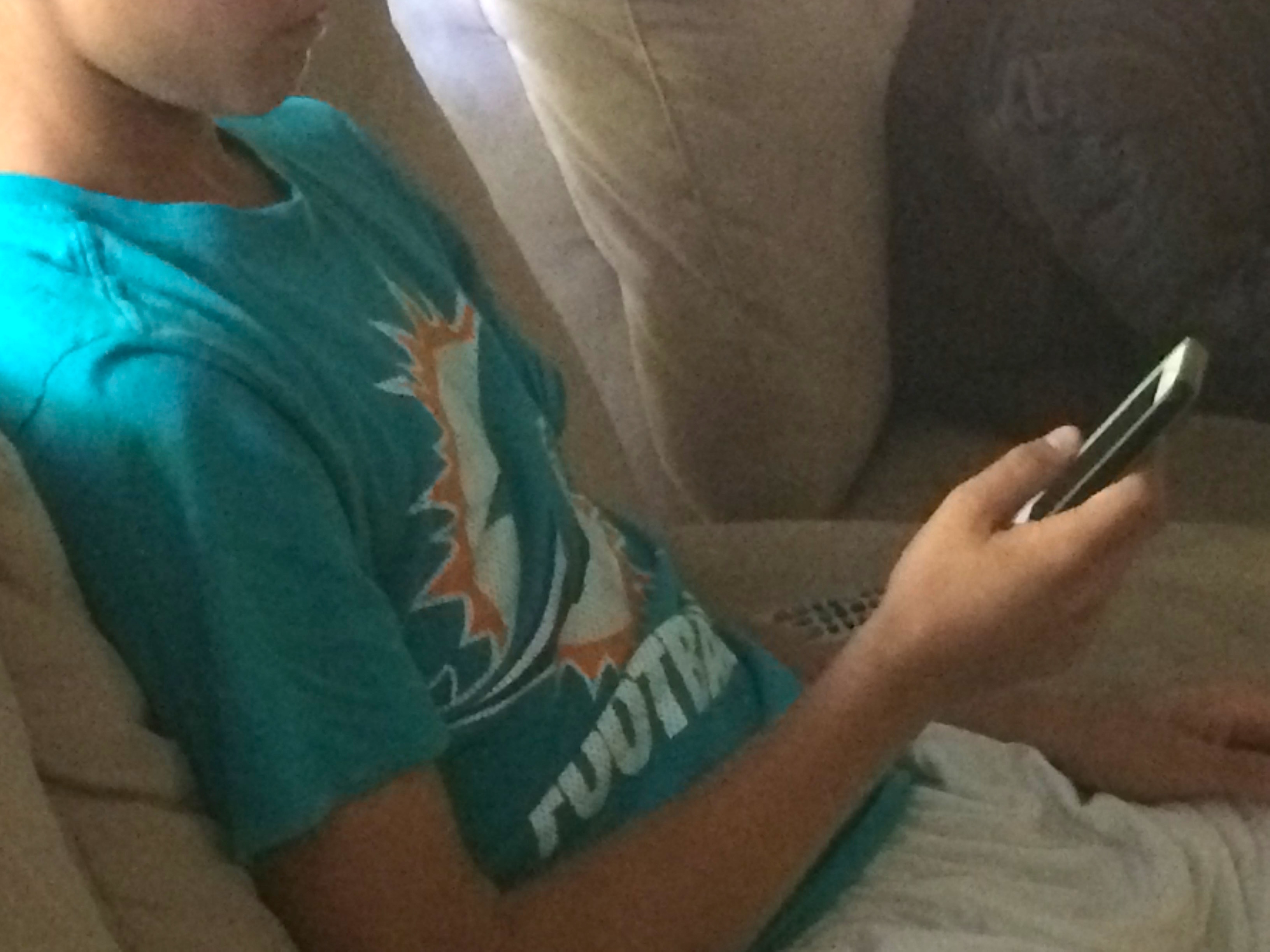 What do you get when you mix the latest trend — ‘shipping’ — on tweenagers’ favorite social media site — Tik Tok — with middle school?

You get another outlet for bullying and stress that Middlebrook School administrators must add to their list of social-emotional-safety concerns in the lives of their students, and another digital distraction for kids that may carry a hefty emotional dose of social stigma and stratification to deal with.

Last week, Middlebrook Principal Jory Higgins sent a message to parents and caregivers about students taking part in the Tik Tok “ship” trend and the impact it was having on students.

He told parents that anonymous students were posting “ships” — short for a hypothetical relationship between at least two people — on the social media site, naming other pairs of students they suggested would make “good” relationships.

Higgins wrote in an email that there are currently over 100 students following multiple Tik Tok “ship” groups that reference Middlebrook School, including two he identified as “7 grade.middlebrook.ships” and “6th grade shipppp.”

Students use photos of other students, usually from yearbooks, to identify their “ships”. Two of the known groups are called

“There’s no doubt that there are times these ‘ships’ are meant to embarrass or insult those identified,” Higgins told parents..

Certified Parent Coach and local mom Vanessa Elias explained that the potential for harm in this situation can be significant. She added that there are obvious privacy issues with having minors’ names and yearbook photos on social media, among other considerations.

“Kids can be upset about being paired up with someone they don’t like, romantically or otherwise. This can be especially true in the same-sex pairings as they may feel labeled and misunderstood. Add to that, fellow classmates who are on Tik Tok commenting on the pairings, widening the web of hurt,” Elias said.

She noted she knows a number of students who have been paired up and the reactions vary. Some kids were okay with their pairings, some were pleased to be selected and liked the attention they received, while other reactions fell on the opposite end of the spectrum.

“Some felt exposed that their yearbook photo was out there. Some were upset with who they were paired with because they don’t like them romantically or otherwise. Some who don’t identify as gay felt unjustly paired with a same-sex classmate just because they have gay friends. Finally, some were so upset they didn’t want to go to school,” Elias said.

Elias advised that if your child has been mentioned and is upset, it is important to resist the urge to explain, justify or problem solve. She suggested letting your child know you understand they are hurt, validating their emotions, and letting them know you ‘get’ them. This can help them start to move on.

Higgins noted that the school has alerted Tik Tok about the accounts and “reported them for action by the social media site.” Administrators are also working with the police department and school resource officers. At press time, there are still several Middlebrook-related Tik Tok pages accessible on the site.

The Tik Tok “ship” trend comes on the heels of Devious Licks, which encouraged students to vandalize school property. Higgins said the school followed up on any destructive incidents with appropriate measures to stop the behavior.

In his email, he suggested that the school would hold parents and guardians responsible if their children use cell phones or other devices in a negative way.

“We are constantly reminding students that cell phones belong to their caregivers and not to them. Behaviors by those using the phones will come back to parents/guardians for responsibility.”

Higgins wrote that parents and guardians “should vigorously and intentionally view their children’s social media platforms repeatedly to ensure they are making good choices.”

That’s something with which Elias agreed, and she said that without the right monitoring, social media can be a lot for children of this age and that parents need to rein them in.

“Their brains are simply not developmentally able to manage [social media]. Parents need to select which apps they can have, limit screen time, protect personal information and frankly occasionally ‘snoop.’ We monitor our kids every move out of the house, yet they are often completely unchaperoned online.”

Middlebrook PTA has posted a link to a Tik Tok Guide for Parents that was created by Tik Tok and the National PTA.

Wish You Were Here: The Teacher’s Gift that Keeps On Giving