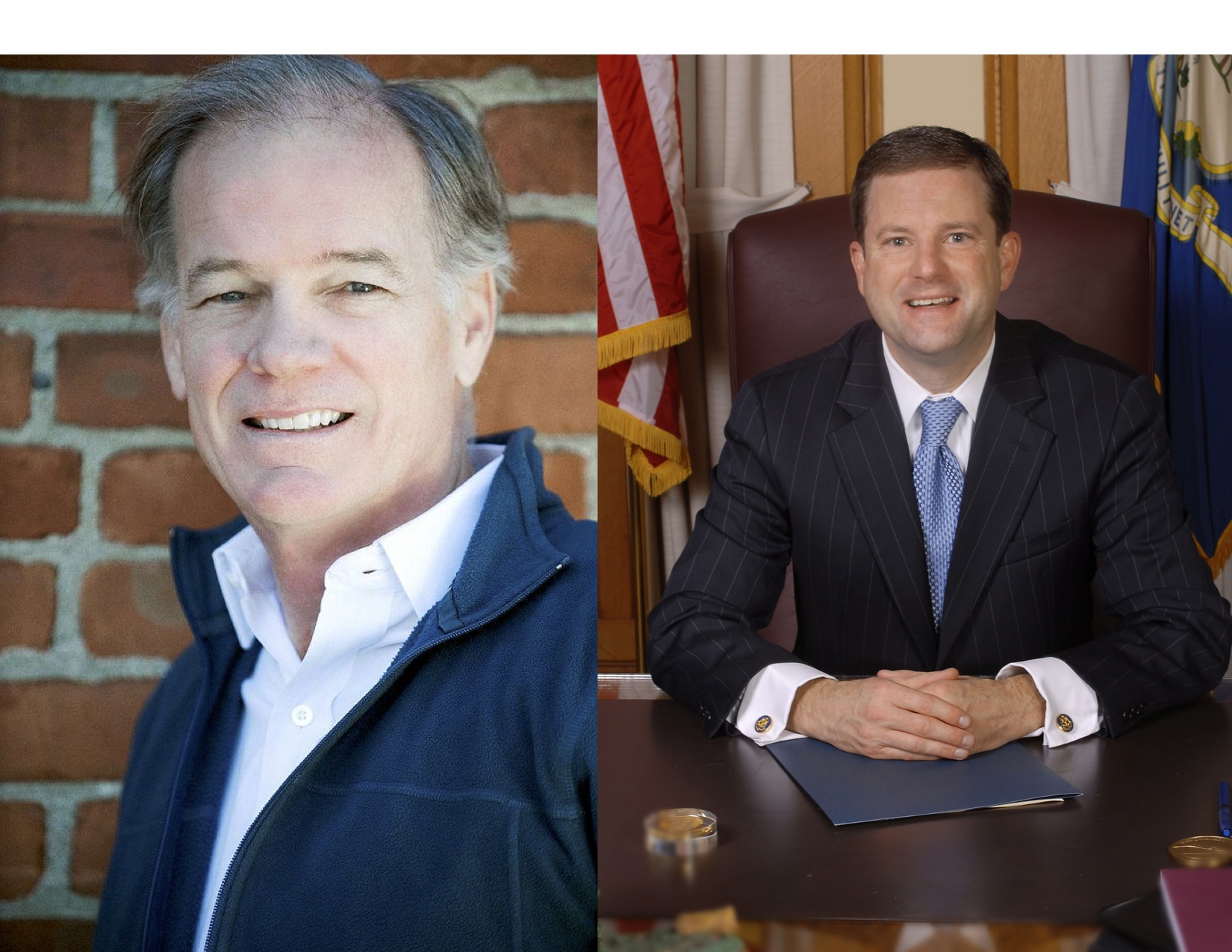 However, Wilton Republicans didn’t give their approval to the party’s chosen candidate; instead, McKinney was the favored candidate amongst those who voted in Wilton, by a slight majority–230 chose McKinney, vs. 219 who voted for Foley.

Sadly, Wilton’s turnout was typically low–only 11 percent of Wilton’s 4,130 eligible registered voters turned out to the polls. That was characteristic of voter turnout across the state; the Connecticut Post called the day’s turnout “anemic.”

In other statewide primary races, Sharon McLaughlin was the runaway winner to become the GOP’s candidate for Comptroller, earning 75 percent of the vote over Angel Cadena (25 percent).  McLaughlin won Wilton as well, with 288 votes over Cadena’s 106.

As of press time, the GOP three-way primary contest between Heather Somers, Penny Bacchiochi and David Walker was too close to call. According to the Associated Press, Somers and Bacchiochi each have 34 percent of the vote, while Walker received 32 percent. No winner has been officially called.  Wilton results were slightly different, but also no clear winner there:  Somers and Walker each received 174 votes, while Bacchiochi was definitively third, with only 98 votes.