The Wilton Police Department and Environmental Affairs Department are working together to implement a new program aimed at improving emergency response in town parks and trail systems.

Town officials told GOOD Morning Wilton that as trail use in Wilton has increased during the COVID-19 pandemic, the town has had an increase in the number of emergency calls from trail users who often can’t describe their exact location or don’t know what the nearest access point is.

The new system uses GPS mapping of locations throughout the parks in order for emergency responders to be dispatched to the most targeted location possible. Those locations will be loaded into Wilton’s 911 computer-aided dispatch (CAD) system, enabling first responders to reach distressed park/trail users more quickly and efficiently.

“We just want to be in a position where we can help people as quickly as possible if they need it,” said Hartman. “A lot of times, time is of the essence in an emergency, especially if it’s a breathing issue or a cardiac issue. If it takes us a long time to reach those people, it can mean the difference between life and death.”

Those types of situations aren’t just hypothetical. Hartman recalled several “difficult” situations in recent memory where the new system would have provided a meaningful benefit as emergency responders searched for people in distress over many acres of trails. (Wilton’s Town Forest, for example, is over 190 acres.)

With the new system, 911 dispatchers would even be able to remotely guide first responders on the ground, directing them where to turn on various trails.

Cherry Lane Park is piloting the program now. Signs have been installed, though Hartman says they are still refining the number and spacing of the signs.

Representatives from both departments worked together in a thoughtful approach to sign placement. Maximizing the ability to pinpoint locations while minimizing the number of signs in these beautiful natural areas is a balancing act.

“We didn’t want to pollute the environment with [too many] signs because people are out in the wilderness for the natural beauty, but we want to give them a level of safety and security to know they can get help if they need it,” Hartman said.

The signs have also been kept as small as possible, only about eight inches in diameter. They are blue and white, and have reflective qualities, which can improve visibility even if darkness is setting in.

Hartman said the department is also working with the Norwalk River Valley Trail (NRVT) to implement the program.

The signs needed for the NRVT trails (running from the commuter lot at the corner of Wolfpit and Danbury Roads up to Skunk Lane) have been ordered. Hartman indicated installation is expected sometime in the next few weeks.

As more sections of the NRVT are completed, there will be more people crossing over town lines who may not even realize which town they are in when they call for help, such as someone on a long bike ride from Norwalk to Redding.

Bradley Park and the Town Forest are slated next for the program. Conklin told GMW that Woodcock Nature Center has also requested to be included, though a time frame is uncertain.

Conklin noted that the program will not include every park, leaving plenty of areas completely free of signs. The priority, he said, is the more heavily frequented trails where emergencies have happened before.

“If we did not have the emergency calls to warrant the installation of the signs, then we would have not installed them. If this new system helps Wilton EMS to save someone’s life, then I think it is worth the investment,” Conklin said.

Couldn’t someone get their GPS coordinates from their cellphone and provide that to a 911 dispatcher? It’s possible, Hartman said, but it’s not typically how 911 systems are set to dispatch, so it might delay the response more than people might realize.

Furthermore, Hartman pointed out, “Whether it’s you in the emergency or somebody you care about, tensions run high and sometimes clear thinking goes out the window. It might take you a minute to figure out how to get your location on your phone, or you might not physically be able to. We’re removing that stress of you determining where you are.” 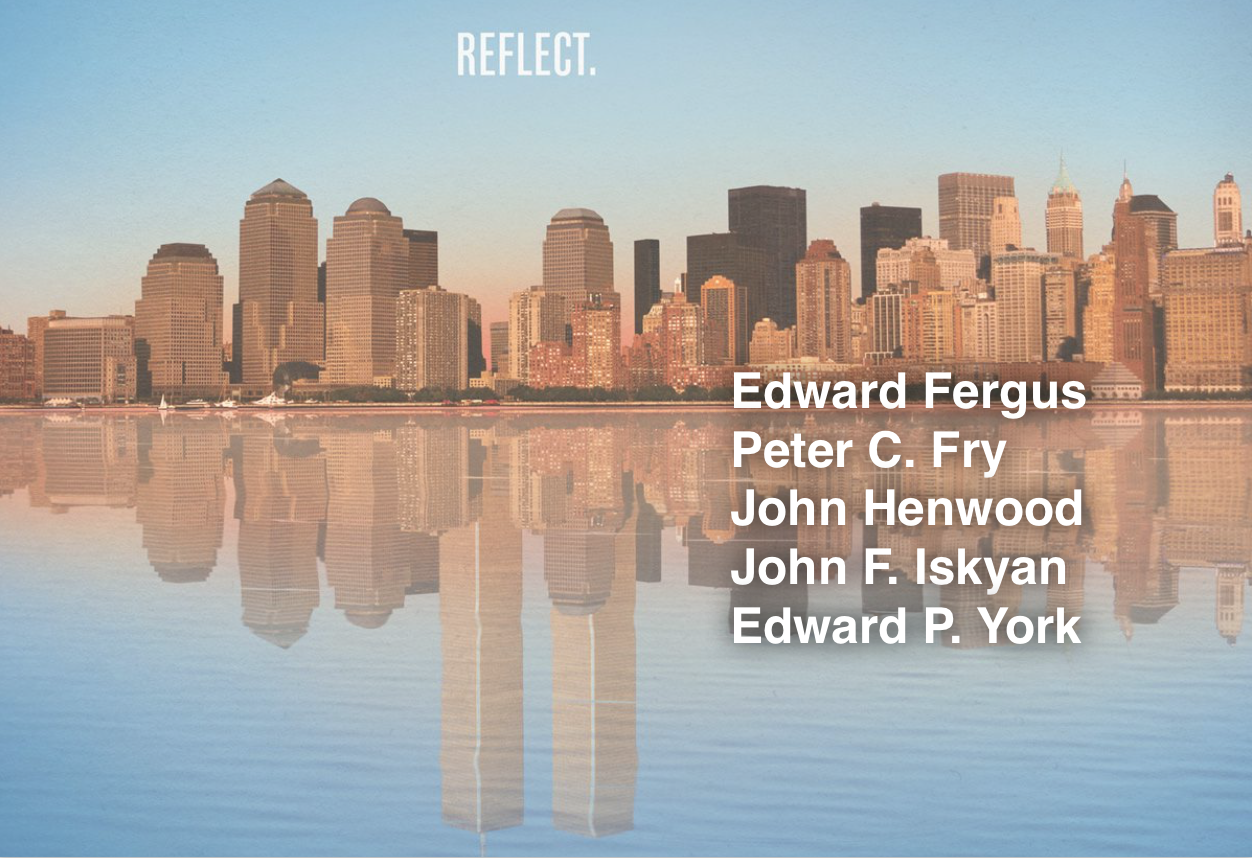 On the 20th Anniversary of September 11, We remember those Wilton lost