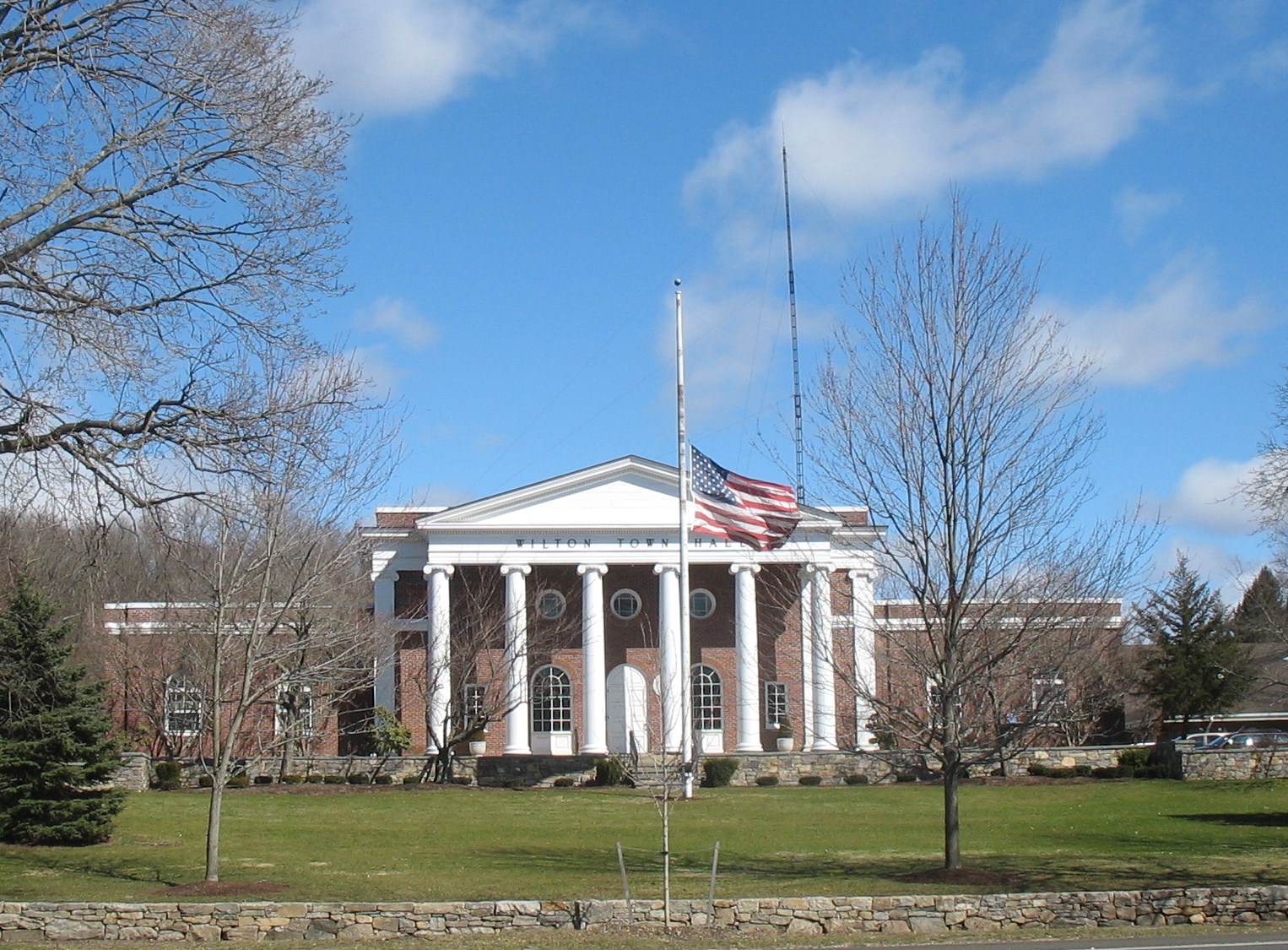 At last night’s Board of Selectmen meeting, town capital projects and renovation costs were major discussion points. First Selectman Bill Brennan reported on the progress of various projects and also looked ahead at coming projects in the next few years that the town will need to consider, including the possibility of approaching the topic of Town Hall renovations.

One project nearing completion is the Comstock roof renovation. Brennan reported that installation has been completed, and once the roofers  complete some outstanding metalwork, the project should finish up by the end of this week. The project was bid in conjunction with a roofing project at Middlebrook, and Brennan reported that together, both roof projects were completed under budget by approximately $25-30,000, calling it “good news.”

He added that overall renovations to Middlebrook School and the High School have also been completed and were also under budget, by  approximately $5,000. Brennan added the project “was very close. There were a lot of things discovered that hadn’t initially been planned for, but that it was still completed under budget.”

Brennan updated the rest of the BoS that plans are progressing for the Comstock renovation: “Six proposals were received from various architectural firms, that has been reduced to a short list of four firms, and interviews have been scheduled with all four firms on Oct. 17.” He noted that one major concern is the presence of hazardous materials that have to be abated as part of the eventual renovation process.

Progress on the Yankee Gas pipeline has taken some slow steps forward, with Brennan reporting that the town and the utility are still trying to resolve easement issues. They have, however, started to project construction work time, hoping to keep disruption to the town residents at a minimum once construction does begin. Brennan said that mid-July or mid-August 2014 were being eyed for when work would be conducted in the central part of town, and Merwin Meadows work was being eyed for next September. He reiterated that there is still no signed agreement with Yankee Gas, but that the utility and the town continue to “work closely. We’re keeping our fingers crossed that we’re going to be working together on it.”

Toward the end of the meeting, Brennan addressed the meeting, saying he wanted to talk about something “very serious. We have a real need to take a very close look at the utilization of space in our facilities. In this town hall we do not have any additional extra space, usable office space to put anybody in. We are very, very tight. We don’t even have sufficient meeting rooms, we are constantly having problems with meeting rooms. We’re using my office regularly in the evenings for meetings in the evening, and we have similar problems over in the Annex, there are space problems over there.”

Asserting that space has long been an issue with regard to town government facilities, he reminded the board that there had previously been a task force set up to examine space usage and needs, which was set to begin working “right before the meltdown.” The town has since made accommodations to work as efficiently and professionally as possible, despite the financial limits.

“We’ve done everything we can to make the space business-like. We’ve painted, put up signs for customers, we’ve made it much more accessible to the public. Long term we are short of space and I think we need to start addressing that. We have spent millions on the schools. When I first came into office, I talked with Bob Russell, he said ‘One of the things you have to take a look at is space in Town Hall.’”

Brennan now wants to again broach the subject, and coordinate another group to look at the town’s needs.

“What I’m proposing, we have space issues at Comstock, we have space there that we have to figure out how we use it. We have a police station that was built for half the size of our existing force. What I am hoping to do is set up a task force or committee with a couple selectmen, with Bob Russell who knows the town and [town CFO] Sandy [Dennies] to be on it, and a couple other people, citizens, we need to start addressing this in a serious manner. We all know the lowest cost way of improving would be to add another floor above the town hall. We’d have to move people during that, look at other space for temporary location, examine the questions regarding this. The timing on this, I’d like to get going on this and a meeting set up in the next week or two. I’ve asked [fellow BoS members] Jim [Saxe] and Dick [Dubow] to help.”

Stressing the urgency, Brennan said he was also mindful of the financial burden it would place on residents, especially seniors on fixed incomes. “I just think this is an important project we can’t keep pushing under the rug. Look at the schools we have done, there’s always one or another. It’s in need of intelligent, adult addressing of the problem. How do we go about it and what can we afford?”

Brennan also outlined upcoming capital projects–and their costs–to remind the selectmen of the bigger picture. Among the projects facing the town, many of which have already been approved, include:

“When you add it all up, it’s a lot of money, and we really need to take a look at what is the priority to do all of this?