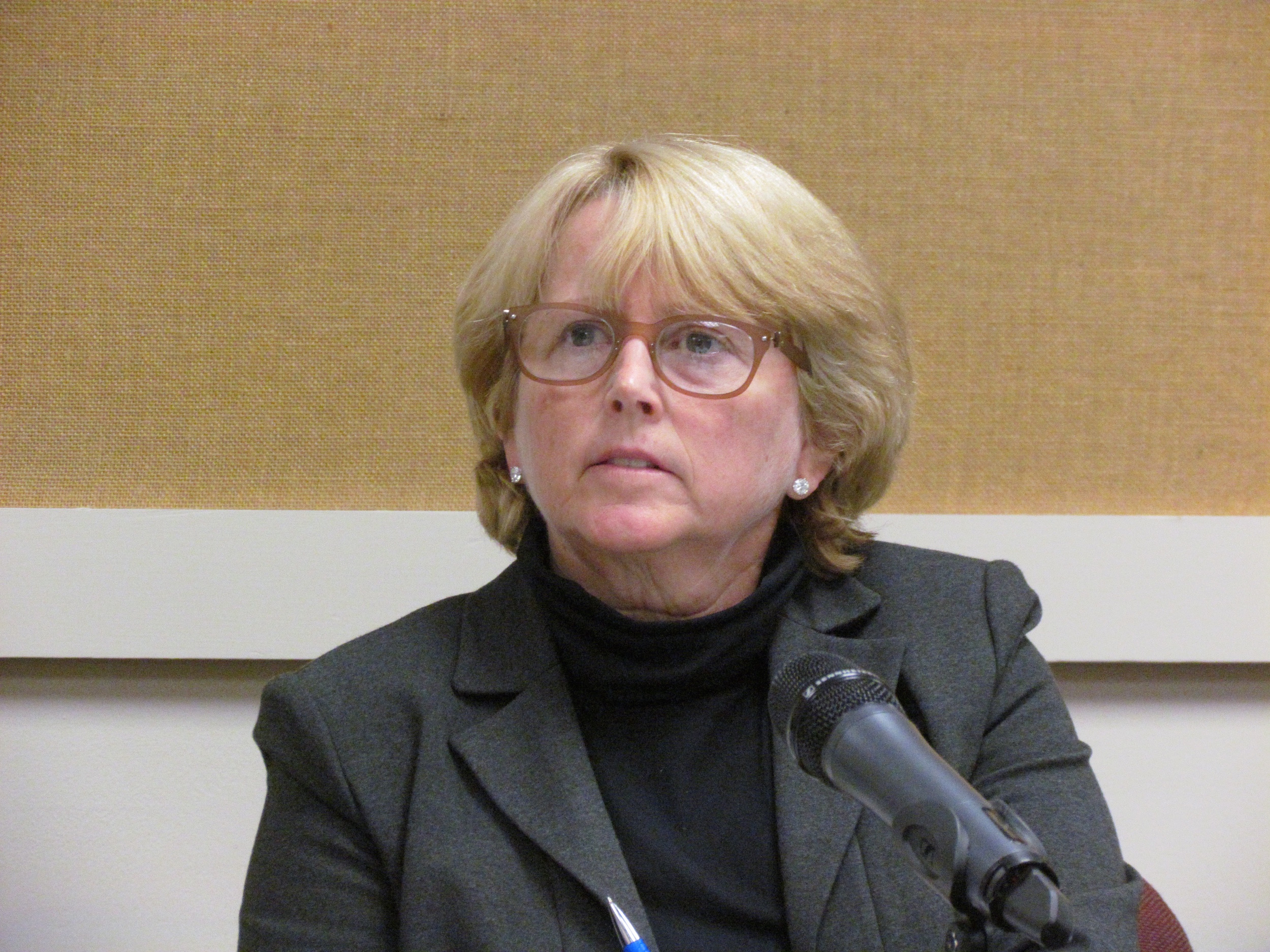 The following is a post from Wilton’s First Selectwoman Lynne Vanderslice. She wants to draw attention to the recently announced plan from Gov. Ned Lamont to push teacher pension costs to municipalities, something that will increase town taxes. The Education Committee, which will hear testimony on the also-controversial school regionalization proposals on Friday, March 1 will also hear testimony on the teacher pension cost sharing proposal at the same hearing.

UPDATE ON HB 7150, the Governor’s implementer bill for his TEACHER PENSION SHARING proposal: The Education Committee public hearing on the bill, which requires local school district/municipal participation in the cost of the annual pension contribution for their current teachers, is being held this Friday, March 1 at 1 p.m. in conjunction with the public hearing on the school regionalization bills. If you are writing or speaking on one of those bills, you might also want to make separate commentary on this bill, which you can find online. Please note the bill consists of the current statutes, with the proposed changes underlined.

Here is a short summary and some facts about what it will mean for Wilton:

We have been expecting this push down for a number of years. The State’s contribution, on behalf of Wilton teachers, has grown from $7.1 million in FY2015 to $14.7 million in FY2018.

There is plenty of blame to go around starting back in the 1930s when the state began offering pensions, but didn’t make the required contributions. Also it was a poor decision to negotiate pension separately from wages and other benefits, but that is where we are with the State negotiating the pension and the Board of Education negotiating wages, and the other elements of our contract with the teachers. If Wilton is going to be forced to pay, our elected representatives must have a say in the negotiations. They currently do not.

With all this said, there is the potential for a larger share or a change. Remember, Gov. Malloy proposed a larger share of both the normal and legacy costs, which the Legislature opposed. Will this be more palatable for some legislators, as the 25 municipalities identified as distressed are only required to contribute 5%?

This proposal requires union concessions, which will be a big hurdle.

Without comments, legislators may feel it is acceptable as is.