The Wilton Woman’s Club was founded over 50 years ago, in 1966 by Elizabeth (Betty) Sternad who organized a group of Wilton women into a club devoted to serving the community. The goals of the club are community service, philanthropy, education, and strengthening the bond between women. Sternad began the scholarship so that every year, and for years going forward, deserving young women who serve their community by putting service above self, receive recognition.

Club leaders said that Rhodes exemplifies Betty Sternad’s vision of improving life in Wilton through selfless giving and community service. “I’m honored to have been selected as the recipient of the Sternad Scholarship. I’m sure there were many outstanding candidates and I’m incredibly humbled to have won,” Rhodes said.

Through her love of cheerleading, Rhodes sought to find ways in which kids with challenges–including her brother–could take part in the sport she enjoyed so much. In sixth grade, she founded the ‘Inspiration’ team through the AllStar Cheer program, which began small, but soon grew with the support of her mother and teammates.

“I absolutely love coaching the team because it feels so rewarding to see how happy the athletes are on stage. This experience has opened my eyes to understanding that the world isn’t set up for people with disabilities and it is not fair. I learned how important it was to create opportunities and to be someone who speaks up for people when they can’t do it for themselves,” she said.

Now, in her sixth consecutive year of volunteer coaching the team, she has seen it grow to eight athletes ranging from age seven to 22. The experience has been impactful to the athletes, families, and coaches.

“As the sister of someone with intellectual and developmental disabilities, my goal throughout my time in school was to ensure that everyone was treated equally regardless of their abilities,” Rhodes said. “I strongly believe that my generation is more tolerant than the previous one, and I’m most proud of my work in promoting tolerance, fostering friendships, and advocating for those who might otherwise be overlooked.”

In addition to her commitment to the ‘Inspiration’ team, Rhodes has been an accomplished cheerleader herself for the last nine years. She has competed on both a local and national scale, as well as led the Wilton Warriors varsity cheerleading squad as a co-captain. Her efforts toward giving back and making a difference are not just limited to cheer as she volunteered for both First Candle and Rise Against Hunger as well as tutored teenagers from foreign countries with English comprehension.

“Community service is something I am very passionate about. I recognize how privileged I am to live in this incredible town and realize that not everyone has the opportunities that I do. Now, more than ever, it’s critical that we all work together to foster collaboration and understanding between people of all races, religions, sexual identity, and abilities,” Rhodes added.

This fall, she will be attending SUNY Cortland to study exercise science in hopes of becoming a physical therapist. Club officials said, “The Wilton Woman’s Club congratulates Kelsey on her accomplishments and wishes her all the best into the future.” 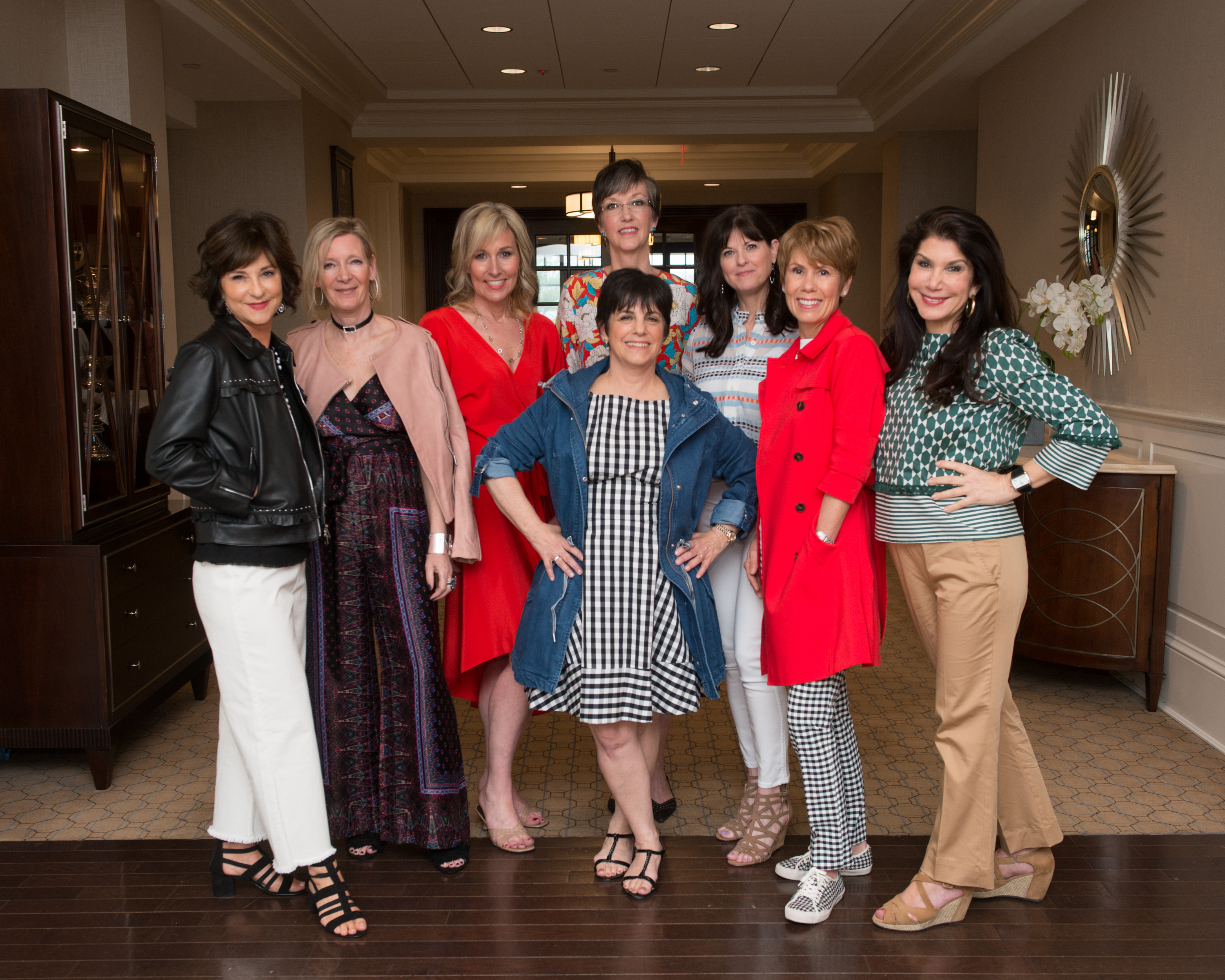