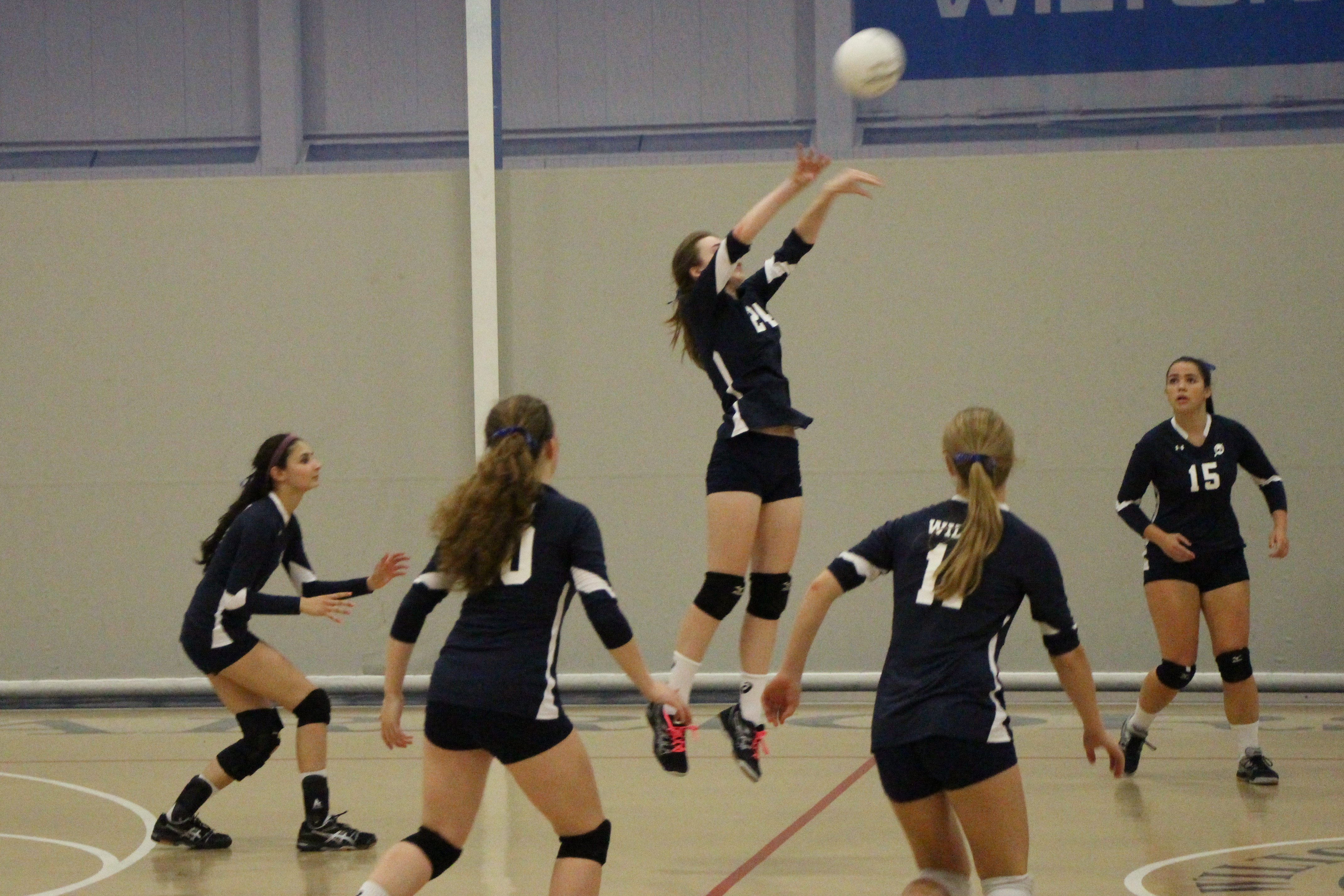 On the heels of the Wilton Warriors Gridiron Club sending a letter asking state and local officials to refrain from postponing the fall high school football season, now the booster club of the other sport singled out by state public health officials is sending its own letter.

They asked for the officials to allow the team’s fall season to proceed as scheduled, citing successful summer experiences by volleyball teams locally in preventing the spread of COVID-19.

Their fear that the season will be postponed comes from an announcement by CIAC officials that they were reconsidering earlier plans to allow fall athletics to move forward after the CT Department of Health recommended that football and volleyball seasons be postponed to the spring.

As part of the club’s argument, the booster club wrote that it would be safer for players to train and play within a consistent cohort of a team, and that allowing them to play would provide “mental health relief.”

The CIAC originally released safe-play guidelines on July 31, outlining how conditioning and practices should be conducted in preparation for the fall season. But one week before conditioning was supposed to start, the CIAC Football Committee made a near-unanimous recommendation to postpone Connecticut’s high school football season until the spring for fear that the high-contact sport made the risk of COVID-19 transmission too high.

Just two days later, the Board of Control went against the committee’s recommendation, voting 17-0 to keep the fall season as planned for all fall sports–saving Football from a postponed season.

The football community’s hopes were dashed the next day, however, when the Connecticut Department of Health released its recommendation that schools should postpone not only football but also volleyball until the spring.

That decision from health officials prompted CIAC to reconsider its decision, announcing it would pause fall sports for one week in order to meet with the DPH. That put official group conditioning activities, originally scheduled to begin Monday, Aug. 17, on hold.

In the meantime, local officials will also need to determine what school and town policy will be. The Board of Education will reportedly discuss fall sports at its next meeting this Thursday, Aug. 20.

The following is the letter sent by volleyball boosters to various officials:

We are writing to you on behalf of the Wilton High School Volleyball Booster Club. We wholeheartedly agree with the points so well written to you by the Wilton Warrior Gridiron Club Board of Directors and wanted to have the opportunity to provide our point of view as  it relates to Girls Volleyball.

There have been a number of volleyball clubs in the region that have been safely operating since June 17, 2020 within the most stringent of guidelines sanctioned by Reopen CT, CDC Youth Sports, and USA Volleyball Return to Play. These Connecticut volleyball clubs, including Northeast Volleyball Club which operates locally out of Four Seasons in Wilton, have safely and successfully run both outdoor and indoor summer volleyball programs for athletes of all ages and from all over Fairfield County, with zero confirmed cases of COVID-19 among athletes or staff. At Northeast Volleyball Club alone, they have had over 500 summer class registrations with well over 2700 online check-ins and certifications during that time to ensure their athletes are symptom-free and have not traveled out of state.

We can learn from summer volleyball training and competitive play (6 vs. 6) over these last two months. Effective protocols for how to safely engage in the sport already exist, and these measures can be implemented to ensure a safe season for all of our athletes. With proper precautions and smart planning, such as the phased approach to returning to practice by cohort, then full team, already outlined in the CIAC’s fall plan (published July 31, 2020), we can proceed slowly to limit potential exposures and guide our athletes into new protocols and safety measures.

By allowing the high school teams to move forward with the season, we can ensure safe training and play within their high school cohort and give them the mental health relief they need, without which these girls will inevitably pursue their sport outside of school (at clubs in the fall or with friends in a less controlled environment) where there will undoubtedly be even more intra-team interactions among them across schools/towns.

Thank you for your consideration of the mental and physical health and safety of our children.