Home News Breaking News Wilton, Can You Spare a Bike? 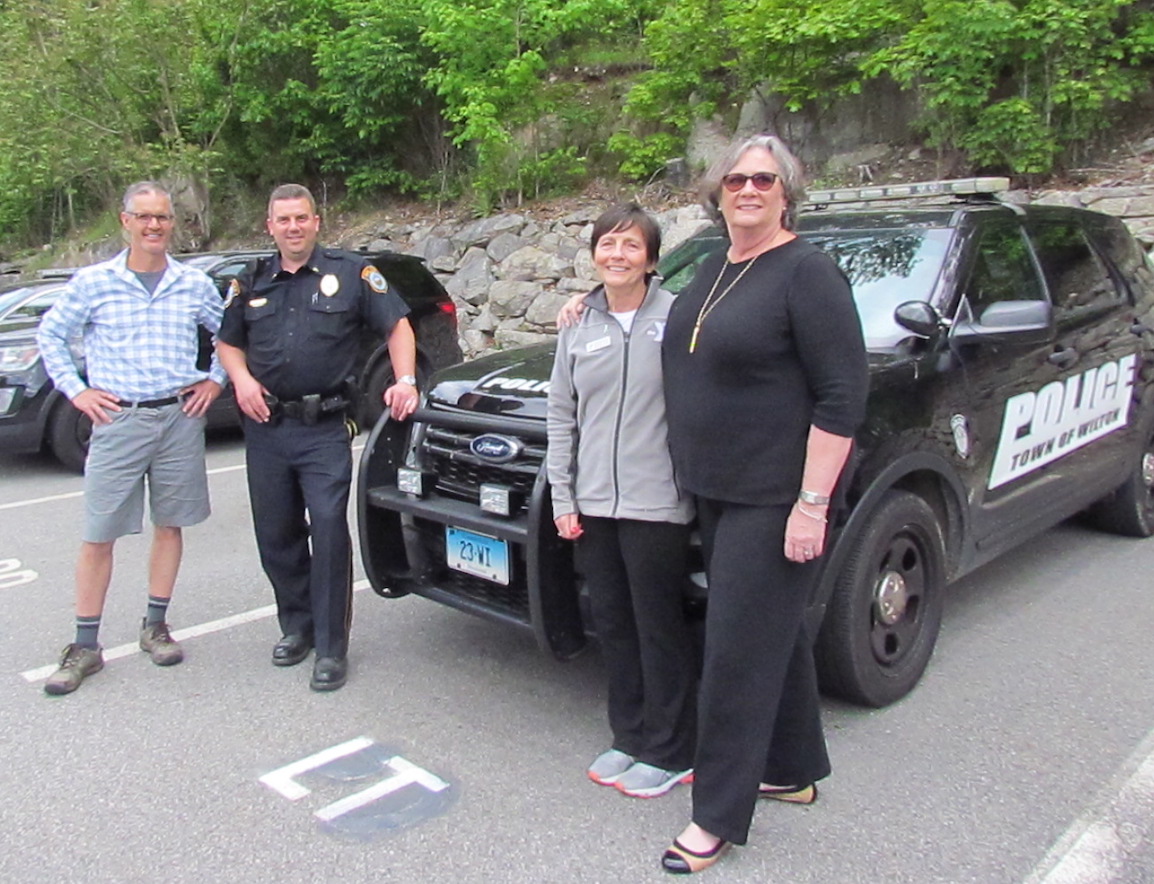 Race for Chase is a program with a lot of heart. Now in the Wilton Family YMCA‘s fourth year participating, the program helps at risk Norwalk children participate in an active summer camp, all in memory of 6-year-old Chase Kowalski who was killed in the Sandy Hook shootings.

Even at his young age, Kowalski had developed a love of triathlon sports. His passion inspired Connecticut YMCAs to team up every summer to host a program for at risk urban youth that provides them access to sports and recreation, breakfast and lunch, and educational programming, complete with supplies, clothing, bicycles and bike helmets.

During the summer the kids get to swim, bike and run under the supervision of Wilton YMCA fitness staff and counselors. They’ll also be cheered on by Lt. David Hartman of the Wilton Police Department, partnering with the program to provide a positive role model and connection between the participants and law enforcement. Race for Chase eventually culminates in an August triathlon for the kids to compete in.

This year the Wilton YMCA program will enroll around 40 participants, and is sponsored by Realty Seven and Doral Sports/Cannondale Bicycles. Almost all of the supplies have been secured for the children taking part, including backpacks, sneakers, bathing suits, caps and more, plus bike helmets thanks to Cannondale. But organizers are looking for donations of bicycles, which can be gently used.

Cannondale bike technicians volunteer their time to tune-up the bicycles and get them ready for the kids to be able to train–and often learn how to ride for the first time. Organizers hope Wilton families will consider donating bicycles of any size to the effort, by bringing them to the Wilton Police Department before Friday, June 6.

GOOD Morning Wilton had the opportunity to talk about the program with organizers Mary Ann Genuario, the health and wellness director at the Wilton Family YMCA; Lt. David Hartman of the Wilton Police Department; Kevin Kane from Doral Sports/Cannondale; and Realty Seven’s Peg Koellmer (pictured above, not in video).