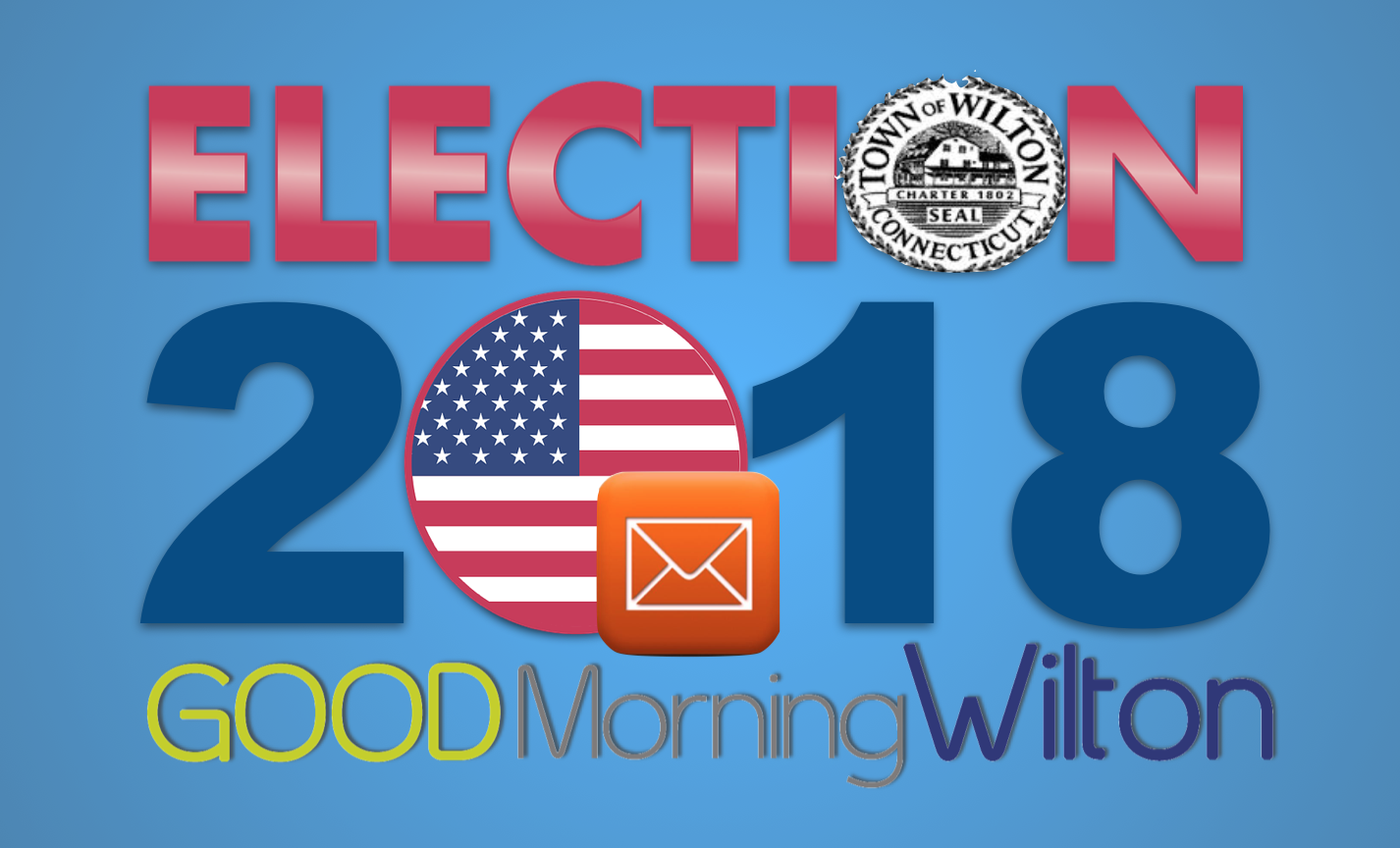 Every Tuesday leading up to Election Day, GOOD Morning Wilton publishes endorsements received by the candidates. This information has been compiled from press releases sent by the campaigns or endorsement letters sent to GMW by public officials/organizations. These are not endorsements from GOODMorningWilton.com. To learn more about our election coverage guidelines and policies, click here.

State Representative Gail Lavielle (R-143) has been endorsed by the bipartisan Connecticut League of Conservation Voters (CTLCV) for reelection to the General Assembly’s 143rd House district, which includes parts of Norwalk, Westport, and Wilton.

“Rep. Lavielle knows that electric vehicles are key to both reducing air pollution and expanding access to a growing, in-demand technology here in Connecticut,” said Lori Brown, CTLCV Executive Director. “She knows that clean energy is a vibrant part of our workforce, and key to bringing more innovative, high-paying jobs into our state while also helping us turn back the clock on climate change. We need leaders like Rep. Lavielle at the State Capitol who put people ahead of politics and do what’s right for our environment and our economy.”

Rep. Lavielle’s endorsement, announced on Sept. 13, was one of 15 statewide in the CTLCV’s initial round. “All of the candidates we endorsed today have either established themselves as true leaders in the legislators or made real commitments to be champions for the environment if elected,” said Lori Brown.

The CTLCV, a bipartisan, statewide, nonprofit organization, endorses candidates for the state legislature based on their positions and track record on environmental issues. They must be committed to protecting Connecticut’s land, water, air, and wildlife, and to working for sustainable solutions to pressing state issues like transportation, energy, and waste management.

Lavielle has been a vocal proponent and advocate of legislation supporting the development and modernization of Connecticut’s transportation infrastructure and improvement of mass transit, and was recognized by the CTLCV in 2013, 2014, and 2015 for her leadership in transportation. The CTLCV also recognized her in 2016 for her leadership in protecting Connecticut’s public water supply. She introduced legislation that will facilitate brownfield remediation, and co-sponsored legislation that will increase protections for land set aside by the state for conservation. Other legislation she co-sponsored in 2017 and 2018 includes bills that would eliminate diversion of ratepayer funds from energy efficiency and clean energy programs; prohibit the collection and disposal of fracking waste in Connecticut; and improve coastal management practices.

“The CTLCV does an excellent job of helping us make environmental stewardship a legislative priority,” said Rep. Lavielle, “and I am honored by its endorsement. I will continue to support legislation that preserves and protects our environment and our natural resources, while remaining attentive to ensuring that these initiatives are undertaken within a framework of sound fiscal discipline. I’m grateful to the CTLCV for being such a valuable, active partner in helping legislators develop sound environmental policy.”

On Aug. 28, 2018, Planned Parenthood Votes! Connecticut (PPV!CT) announced the candidates receiving its endorsement in the 2018 election cycle, saying in a press release that it “…is committed to supporting and endorsing pro-reproductive rights, pro-family planning candidates for state office.”

“We are confident each of these candidates will work to preserve and expand access to full reproductive health care services for the people of Connecticut,” said Susan Yolen, vice president of public policy and advocacy with PPV!CT. “We are committed to working to elect candidates who will protect family planning providers like Planned Parenthood against the current threats from Washington, DC.”

“This year, the importance of pro-choice politicians at the state level truly matters more than ever before,” said Dolly Haddad, NARAL Pro-Choice Connecticut PAC president. “We are so proud to have endorsed so many strongly pro-choice politicians who will fight for all of our rights here in Connecticut. Our goal is to work toward the strongest protections in the nation for reproductive freedom, where every individual in our state, regardless of race, gender identity, sexuality, immigration or economic status, can access the reproductive healthcare they need. The politicians endorsed by NARAL Pro-Choice Connecticut PAC will help us work toward this goal.”

Lindsay Farrell, state director, CT Working Families Party, said, “Voters in 2018 face a defining moment in our history, with our civil, social, and economic rights under attack in ways we hadn’t seen in decades. Now more than ever, we need elected officials who will not only resist these attacks, but will push forward with smart, forward-thinking ideas like paid family leave, a $15 minimum wage, and debt-free college. That’s why it is important to have so many candidates across Connecticut making the difference by running on bold, pro-worker platforms.”