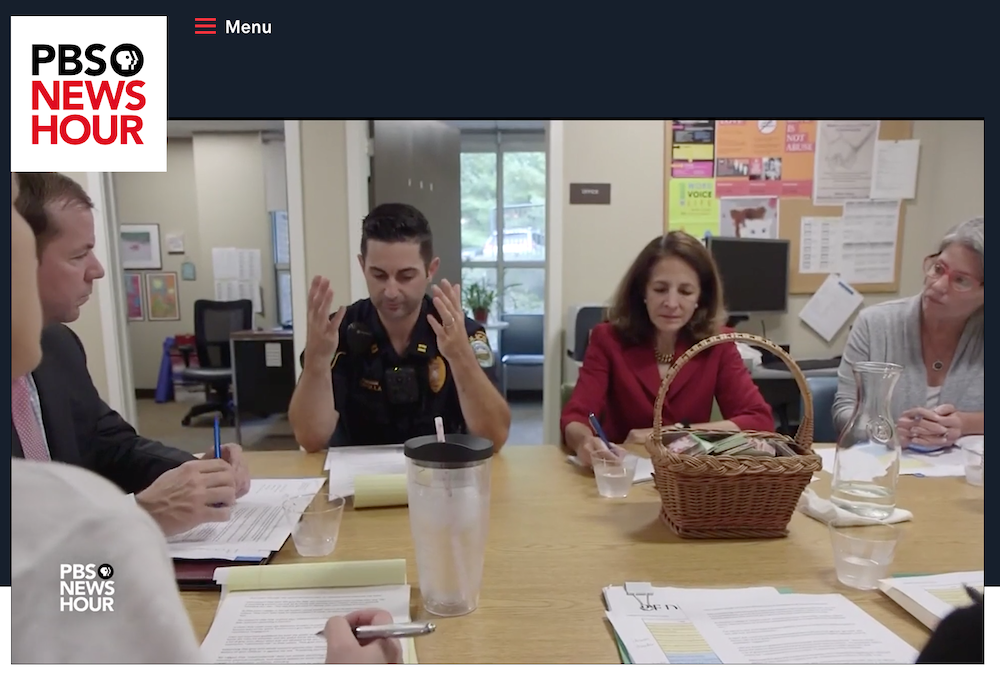 Last night Wilton made the national news for something very positive. The town was featured on “PBS News Hour” as part of a report about the Free Play movement.

Free Play is a movement to encouraged more independent, unsupervised play-based activities for young children. It has grown out of a backlash against what some people view as over-involved ‘helicopter’ parents and a belief that overprotective parenting may be related to increased rates of anxiety, obesity and mental health issues amongst children and teens. The Free Play philosophy has been spearheaded by a woman named Lenore Skenazy, who is working with the town of Wilton and Wilton Schools on how to incorporate ideas and steps that could help encourage more playtime for children.

In the segment, members of Wilton’s Free Play Task Force can be seen having a meeting to discuss programs incorporating Free Play philosophy. The reporter can be heard talking about Wilton’s participation:  “In communities nationwide, like Wilton, Connecticut, Skenazy’s ideas are now bring together parents, law enforcement and elected officials to dial back all the judgment and fear.”

The video can be viewed online.