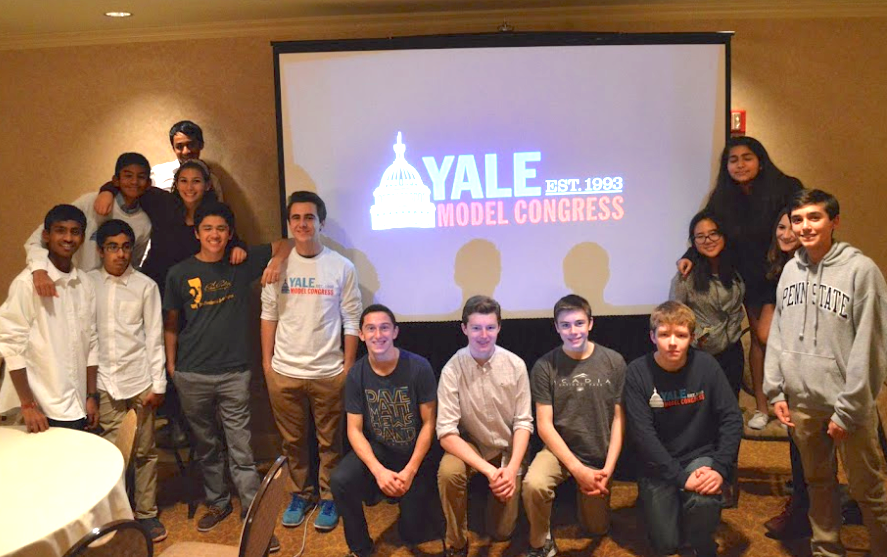 The Wilton Model Congress has been an enduring force under the direction of longtime Wilton High School advisor and teacher, Kenneth Dunaj. Model Congress provides civic-minded high school students the opportunity to participate in a simulation of the American legislative process. This year’s conference hosted thirty of the top public and private high schools in the Northeast, amounting to about six hundred students.

Wilton Model Congress students have prepared for the Yale conference since the start of the school year, attending weekly meetings where student-written legislation is debated, polished, and amended. Students also applied their skills and knowledge from their academic classes at Wilton High School in order to be successful during the conference.  During the conference, Wilton’s legislation covered topics ranging from overseas American military installations to  infrastructure investments.  Students also served on a mock Supreme Court and Presidential cabinet. In total, the students at the conference legislated over 400 bills. Model Congress provides students with unique opportunities that appeal to their individual interests.