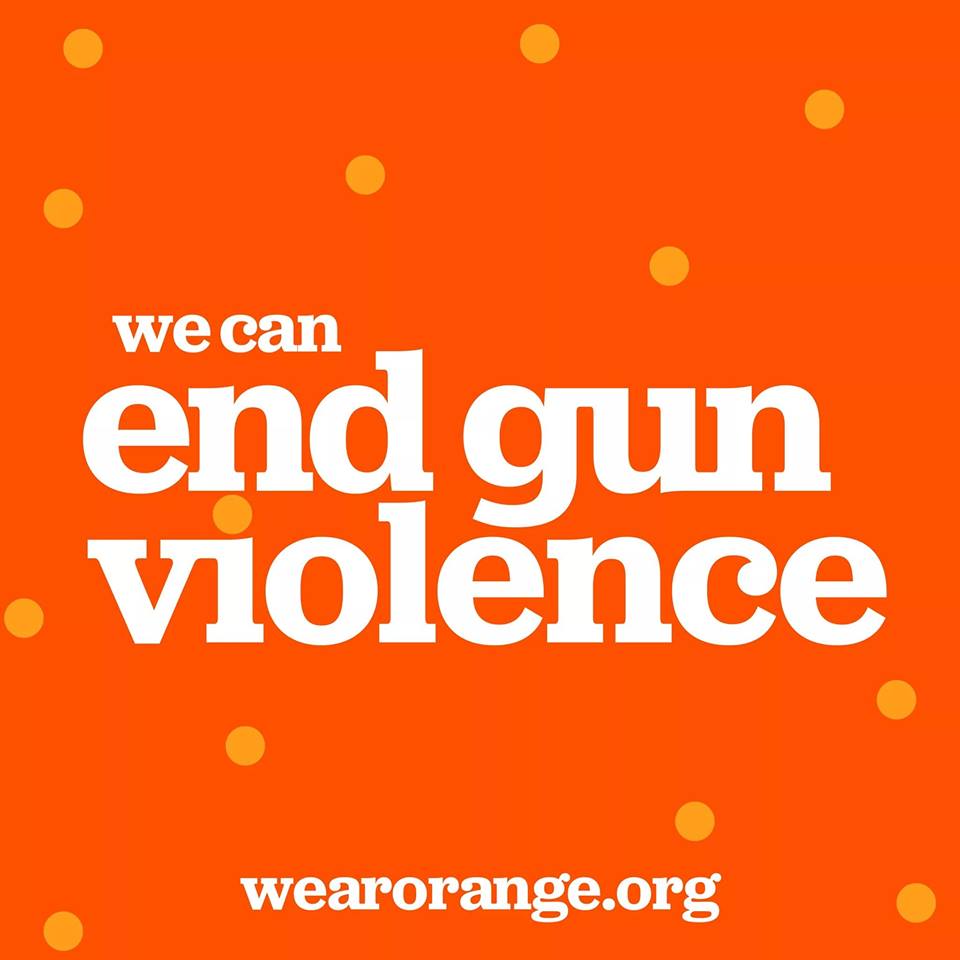 This Thursday, June 6 town officials will proclaim Wilton’s support and participation in this year’s National Gun Violence Awareness Day, as part of the national #WearOrange initiative. The effort is sponsored by Moms Demand Action and Everytown for Gun Safety, as a non-partisan effort to raise attention to efforts to reduce gun violence in the United States.

First Selectwoman Lynne Vanderslice will lead a proclamation ceremony on Thursday at 11:30 a.m. at Wilton’s Town Hall, along with Wilton Police Chief John Lynch and several members of the Wilton Police Department, along with volunteers from the Norwalk-Wilton chapter of Moms Demand Action.

According to Wilton Moms Demand organizer Liz Bayer, the effort is meant to be a non-partisan gun violence prevention movement.

Bayer adds that “Moms Demand Action supports the Second Amendment,” but that the effort is also about being a counterpart to the pro-gun lobby, and to campaign in support of gun sense candidates and gun sense legislation. She points to three new pieces of legislation passed just this session in Hartford that tightened gun laws in CT.

“We want to show people that getting involved really makes a difference. In April Moms Demand Action and CT Against Gun Violence, along with other like minded groups held an Advocacy at the Capitol and promoted these bills. We had over 100 people show up and it really made a difference to the lawmakers to see the support. This is an example of what we do,” Bayer said.

Those laws will be signed by Gov. Lamont this Friday, the day National Gun Violence Awareness Day is observed. Wilton’s proclamation will take place one day before, on Thursday. Bayer is encouraged by the town officials’ participation and she hopes residents will attend and wear orange to show their support as well.

“They are really trying to get support from specifically towns, schools, cities. I reached out to Lynne and she wrote back immediately, ‘We’re on board and so is Chief Lynch.’ I was so happy.”

Bayer says people can text 64433 to join Moms Demand Action for Gun Sense in America, and they will be put in touch with someone from the local Wilton-Norwalk group. Interested residents can also contact Bayer directly or visit the CT Moms Demand Action Facebook page.

Letter: In This, There Is Nothing to Divide Us