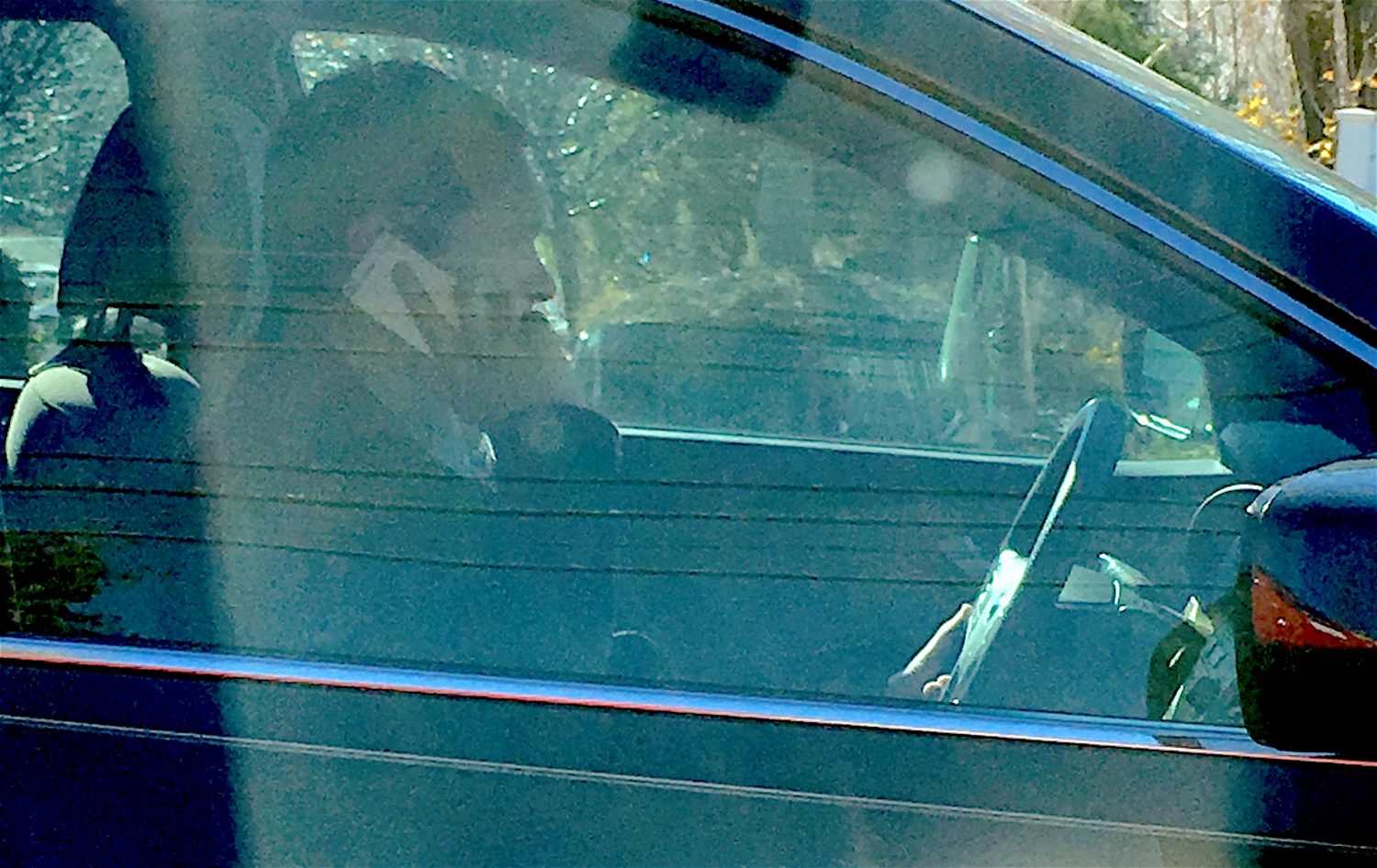 In support of April’s National Distracted Driving Awareness Month, the Wilton Police Department is joining the CT Department of Transportation Highway Safety Office, along with other local and state law enforcement, to step up enforcement efforts to catch distracted drivers and enforce distracted-driving laws. The measure is part of the U.S. Department of Transportation’s National Highway Traffic Safety Administration (NHTSA) national U Drive. U Text. U Pay. high-visibility enforcement program running April 2-30, 2019.

“There are still people out there driving and talking and texting on their cell phones. It’s a pretty big problem in Wilton,” says Lt. Rob Kluk, the information officer for Wilton Police. “During this time you’ll have a larger presence of officers out there checking people, making sure they’re not on their cell phones, that they’re driving correctly, and increasing awareness.”

Since 2015, nearly 30,000 crashes in Connecticut have involved a distraction–resulting in 41 fatal crashes.

“People know texting and driving is dangerous and illegal, but many do it anyway, putting others at risk,” says Joseph Giulietti, commissioner of CT’s Department of Transportation. “Beginning April 2, you will see increased law enforcement efforts as officers will be stopping and ticketing anyone who is caught texting and driving.”

Violating Connecticut’s distracted-driving laws can be costly. Drivers who are ticketed are fined $150 for the first offense, $300 for the second offense, and $500 for the third and subsequent offenses.