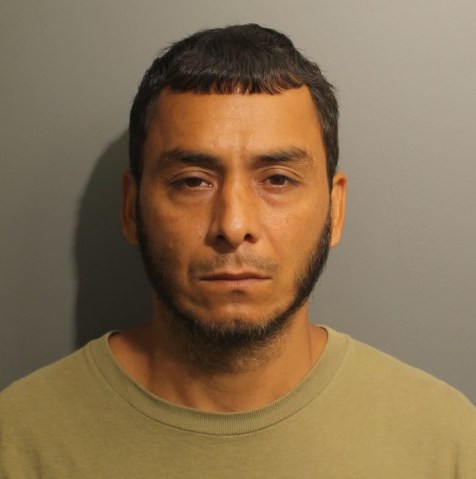 It may have taken close to two years, but Wilton Police are now able to say they’ve arrested all four suspects in the Campus Jewelers robbery that took place Oct. 18, 2017.

On Monday, Aug. 5, members of the Wilton Police Detective Division went to Green Haven, NY Correctional Center and arrested Jorge Miranda, 39. Miranda was being released from that facility after a period of incarceration on charges unrelated to the Wilton case; Wilton Police were waiting for him to complete his sentence in NY before extraditing him back to Connecticut to face charges for the theft at Campus Jewelers.

The charges stemmed from Oct. 18, 2017 date involving Miranda and three other subjects that police have said committed a distractionary larceny at the Wilton Center jewelry story at 5 River Rd. in Wilton River Park. At 2:30 p.m. that day four suspects entered Campus Jewelers, three white females and one white male. The three females then distracted the two salespersons while the male stole jewelry from behind the counter and put it in a brown paper shopping bag that he was carrying. The suspects then purchased an item with cash prior to all four suspects leaving the store with the stolen jewelry totaling over $21,000.

Miranda was released after posting $100,000 surety bond and has a court date of Aug. 15 at Norwalk Superior Court.

This is the fourth and final arrest in this investigation. It follows the capture of the other three suspects: 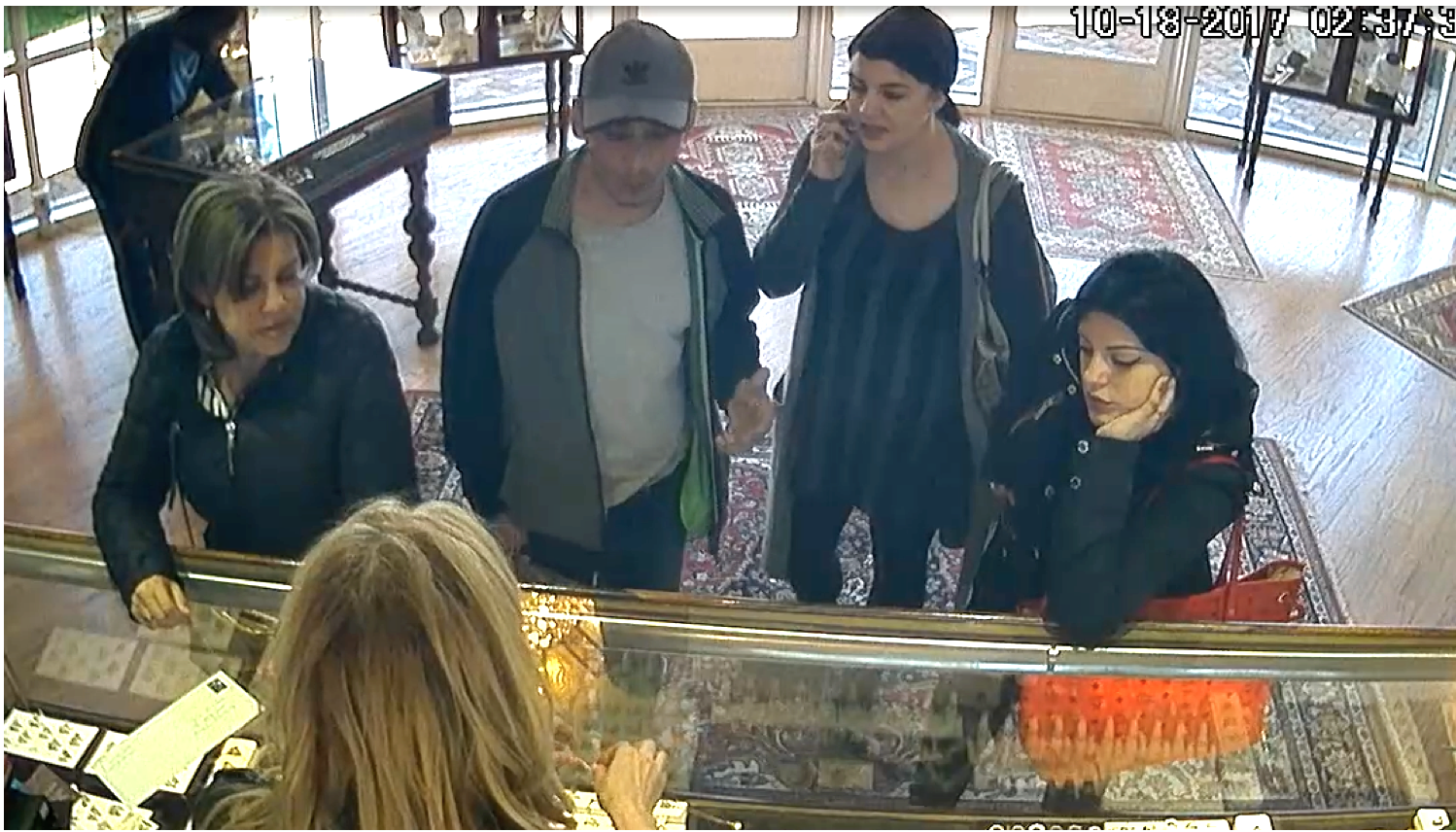