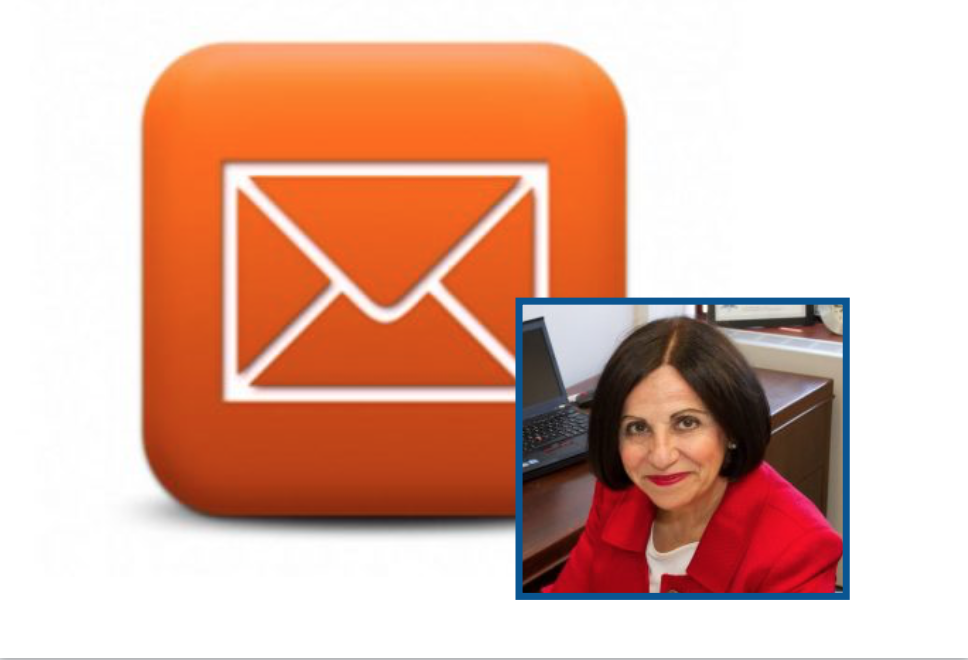 As the collective shock and horror of continued mass shooting of innocents ripple across the country. The agony of loved ones left to suffer these devastating losses is profound and cuts so deep that the pain can never go away.

CT is once again reminded of its own horrific event on December 14, 2012 at Sandy Hook Elementary School.

A stunned public learned that 26 young children and adults were killed by a mentally ill person with access to legally purchased weapons and unrestricted access to the school. Legislators from both sides of the aisle immediately took strong measures to address this horrific tragedy. Senate Minority Leader John McKinney, who represented Newtown and its people, along with top leadership led a bipartisan effort to make groundbreaking changes to CT gun laws. They formed a committee with equal numbers of Republican and Democratic members. Co-chairs of the gun, school security and mental health reform bill-writing subcommittees, of which I was one, held extensive public hearings.

In subsequent years, other bills such as gun restraining order and a bump stock ban were also passed in a bi-partisan manner. Congress should take a long hard look at these measures.

Those charged with the responsibility of making the changes needed to help reduce the violence in our society have to stop the political grand-standing, partisan bickering and finger pointing. They should deal with gun regulation head-on, no matter the opposition as we did in 2013 after Sandy Hook.

Toni Boucher is a CT businesswoman and a former State Senator and State Representative.