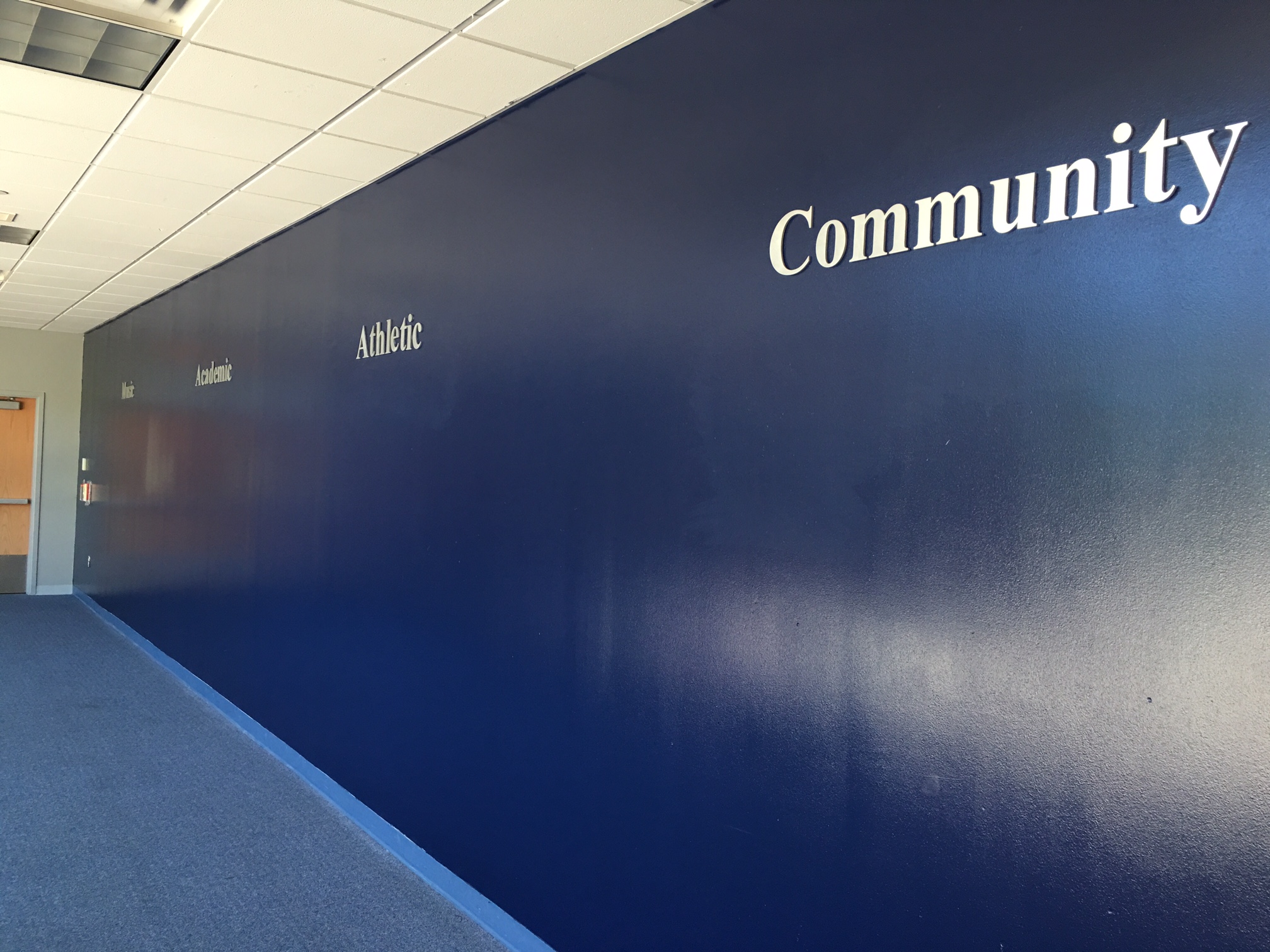 Wilton Public Schools is now accepting nominations for consideration for the district’s “Hall of Fame,” which was established in 2016 to recognize exceptional accomplishments of students and staff members. Nominations will be accepted through August 1, 2017 for consideration, with installation of accepted nominees scheduled for Fall 2017.

The Hall of Fame was established by the Board of Education via Policy 1171 to recognize members of the school community who have achieved notoriety in their chosen field. Those fields may include, but are not limited to, education, business, legal service, politics and government, military service, athletics, theatre and the arts, philanthropic endeavors and community service. Such individuals may have attained national recognition, or in some way been recognized by their peers for outstanding achievement.

The Hall of Fame is regarded as the highest distinction the Wilton Public Schools can bestow in recognition of an individual’s accomplishments. Basic admission criteria, as outlined in Policy 1171 appear below. Although compliance with this criteria is essential, it does not guarantee a nomination’s approval.

A nomination may be submitted by any individual, including non-residents of Wilton. A Hall of Fame nomination form, along with instructions for successfully completing a nomination application, appear below.

Completed applications should be mailed or transmitted, no later than August 1, 2017 to Lucille DeNovio, Office of the Superintendent, Wilton Public Schools, 395 Danbury Rd., Wilton, CT 06897.

To be considered, a candidate must meet the following requirements, as appropriate to his/her particular field of distinction. The Review Committee will consider successful compliance with these criteria as part of an applicant’s overall nomination. Meeting this criteria alone will not guarantee induction into the Hall of Fame.

A completed nomination form must be accompanied by three letters of recommendation and supporting documentation (published or printed materials, photographs, videos or any other materials that may help the review committee in its deliberations).

If a person is installed in the Hall of Fame, but subsequently commits an act deemed to be unworthy of a Hall of Fame inductee, that person will have his/her membership revoked. This determination will be made by the Hall of Fame Review Committee.