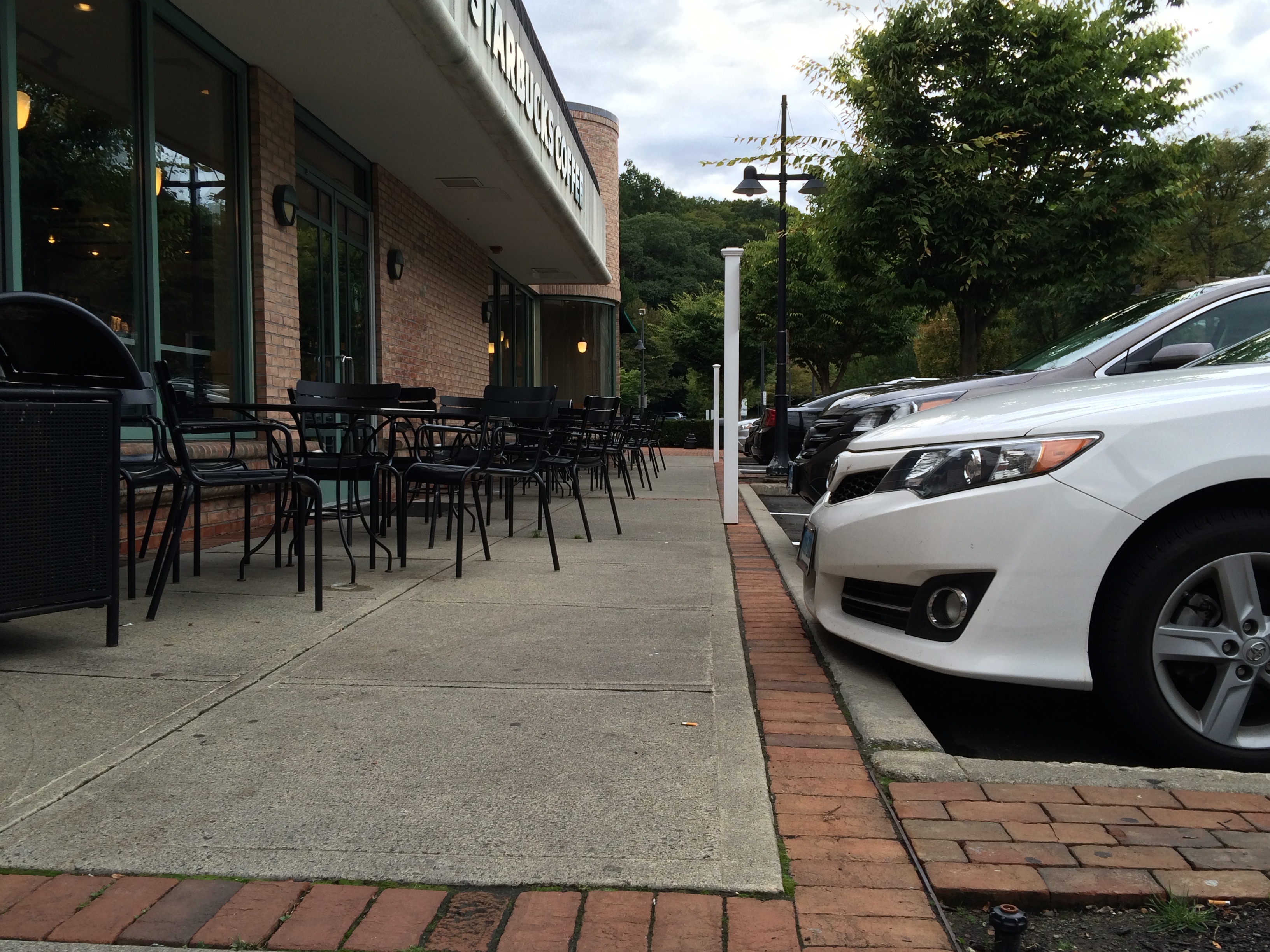 The grant will be used to upgrade the condition of the sidewalks by repaving them and edging them with bricks. “It’s something we’ve been wanting to do for a long time. It will make the village a more classy and attractive destination for shoppers and pedestrians,” Brennan said, adding that previous storms have damaged the sidewalks and abutting trees and the grant helps the town make those repairs and improvements.

He indicated the sidewalks at Starbucks and the surrounding River Rd. property are the model for what he’d like to extend up through Wilton Center on as many sidewalks as possible toward Village Market.  “It’s a lot of money. I’m excited that we have been awarded this. I really thought we had a 1-in-10 chance when we put in the application only 3-4 months ago. But if you don’t ask, you don’t get.”

Brennan acknowledged that the town just received another grant earlier this year, in the form of a $500,000 STEAP award to help with the walkway between the Wilton train station and Wilton Center, over the Norwalk River.