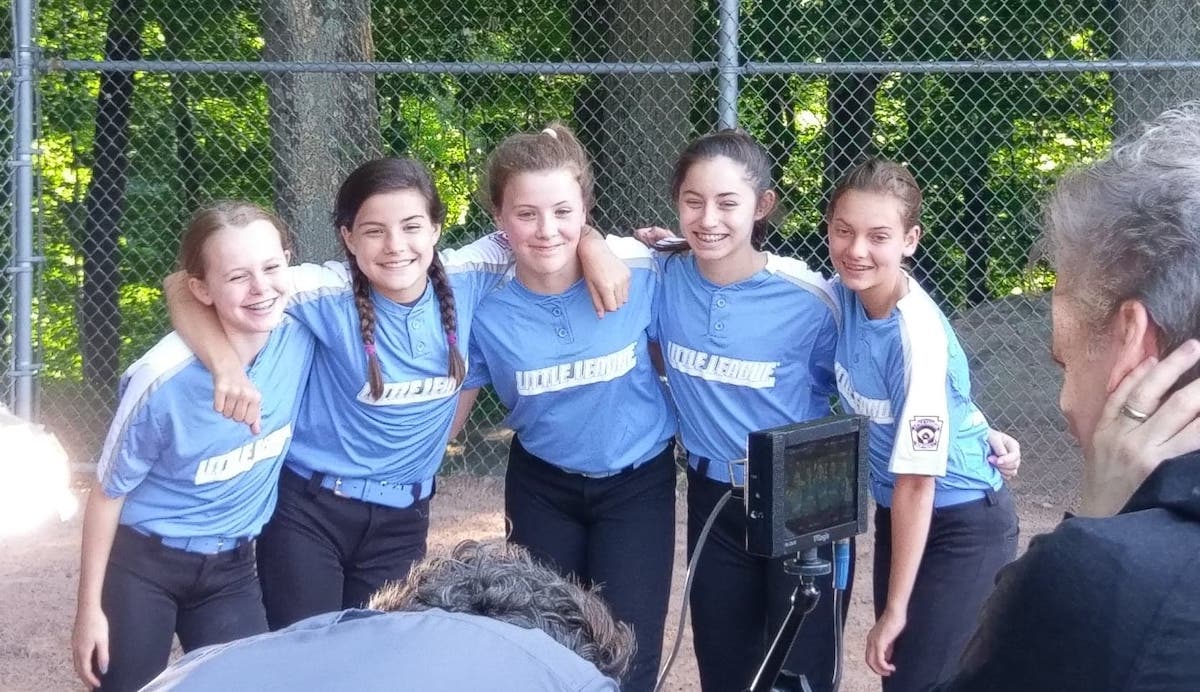 Last Friday, Wilton Little League softball players got a taste of stardom when they were asked to be part of an ESPN video shoot for the national Little League Baseball and Softball organization.

The crew filmed a game between Wilton’s 11U and 12U District teams. Little League provided special uniforms for the girls to wear. The video will be part of a segment on Little League softball that ESPN will air during the Little League World Series. 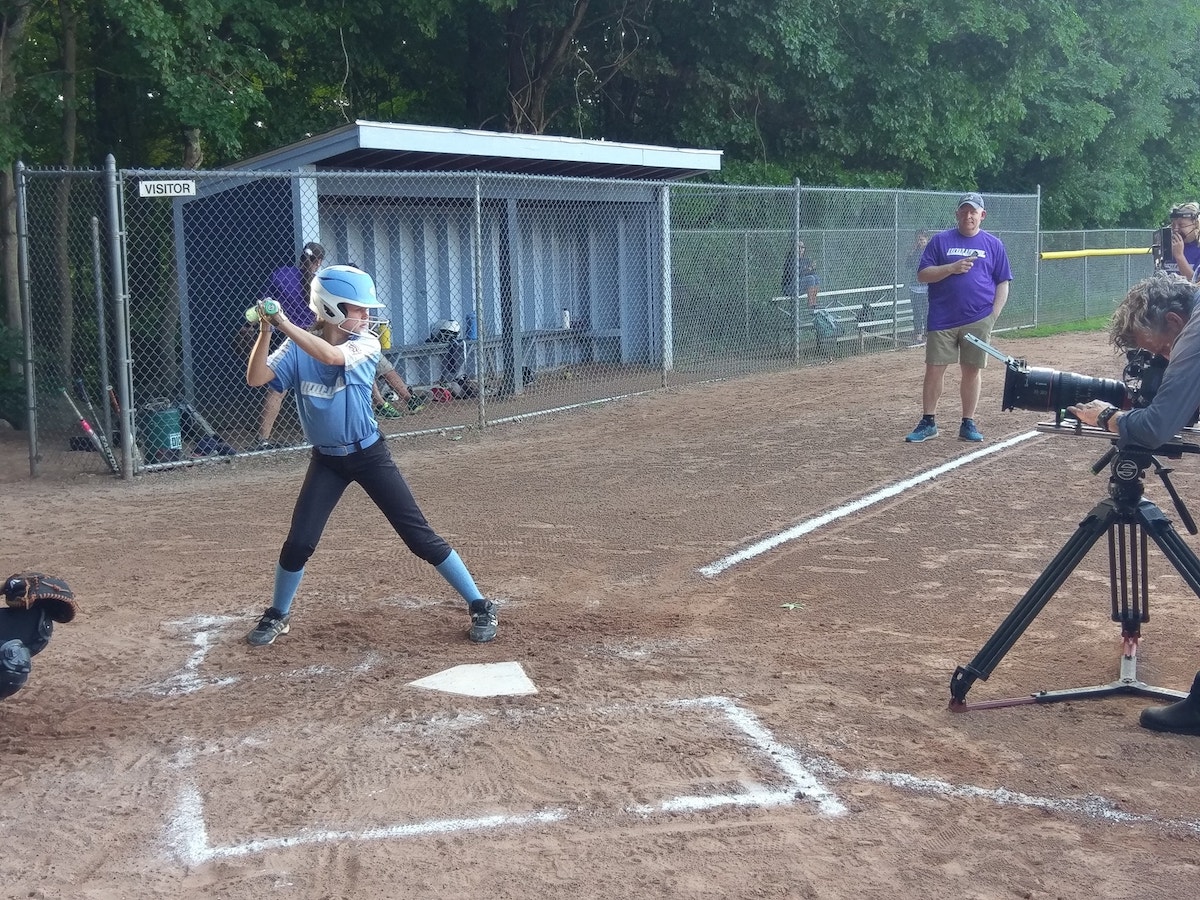 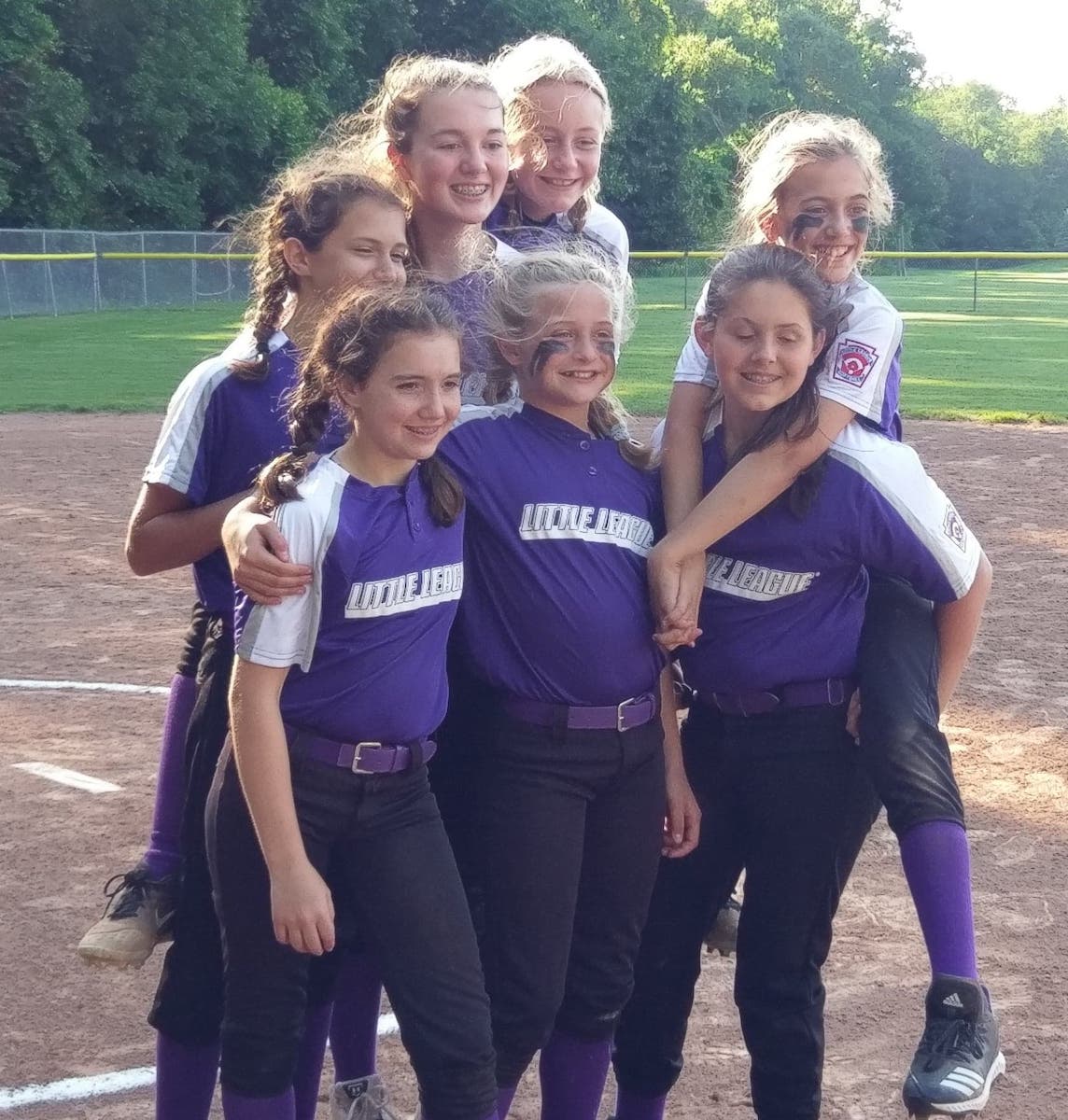 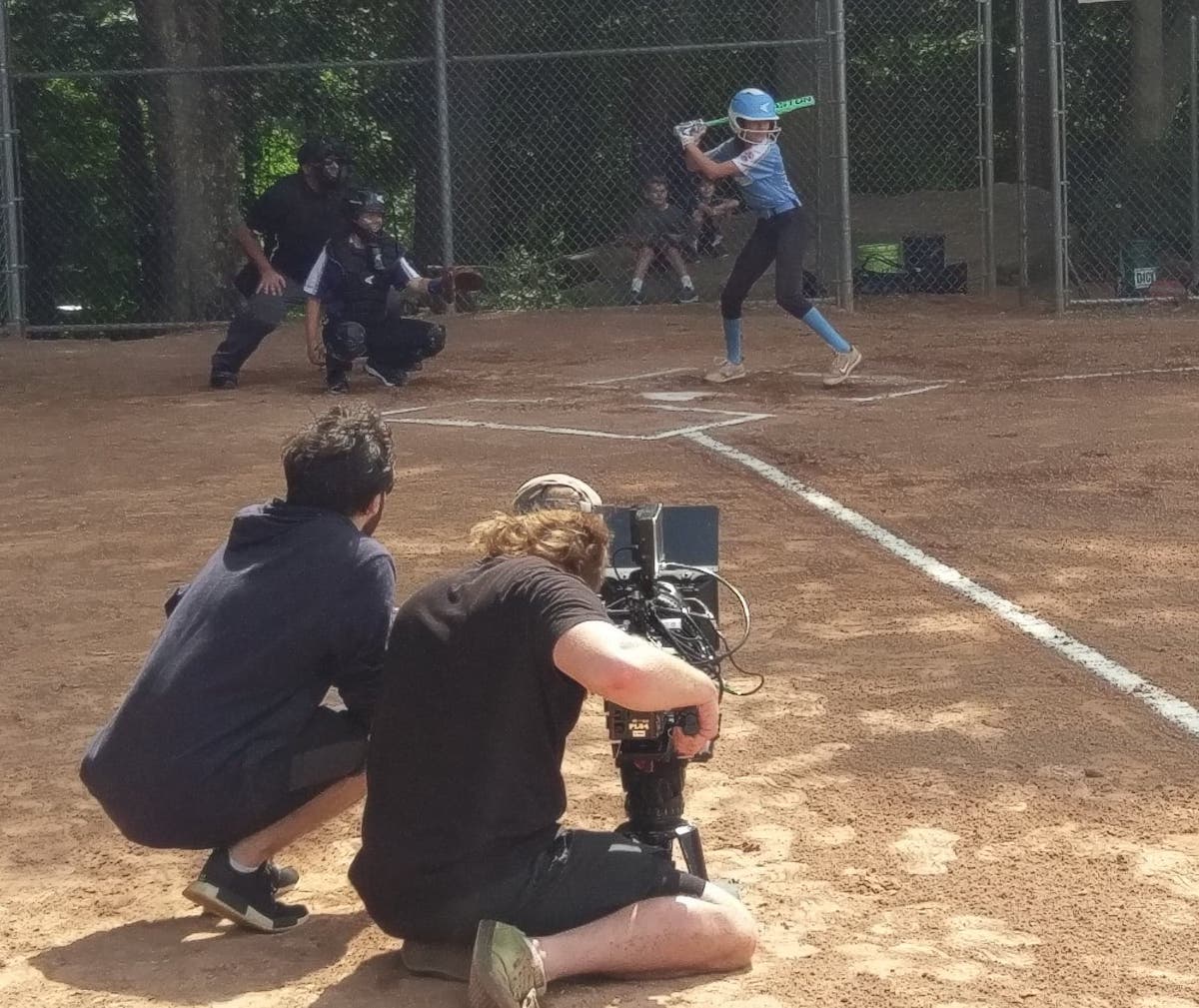 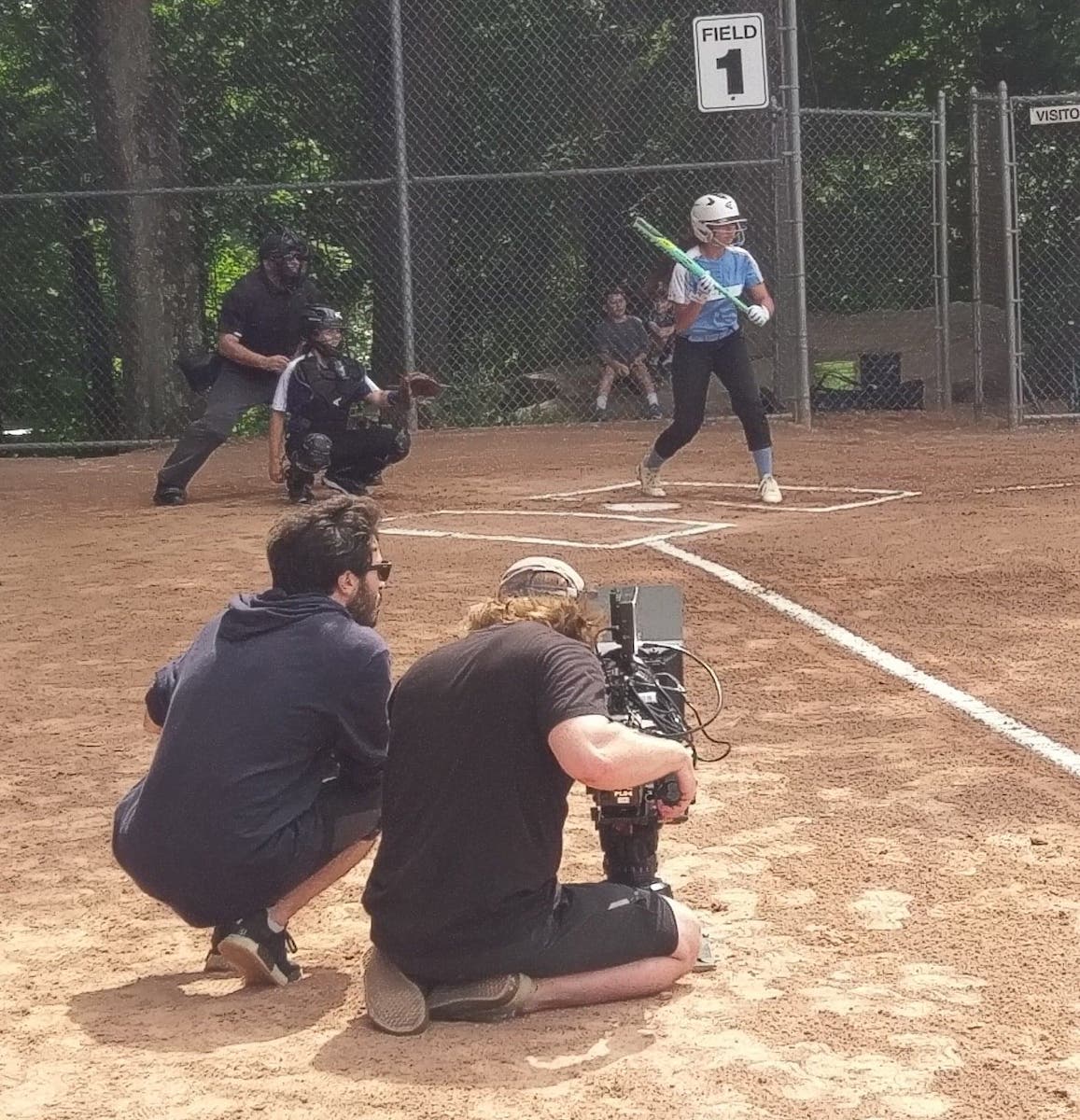