Last year, the students in the Wilton High School Video Production Club collaborated to produce a series of videos, posters, flyers, and other promotional material to raise awareness around safe driving and teens. Now, the students have taken their efforts even further by organizing a 5K race that will be held in Wilton’s Merwin Meadows this Saturday morning, Apr. 2. Proceeds will also benefit someone who has been instrumental in their effort but now needs their help.

The students organized the event with the aid of two teachers at the high school. Maria Naeem, a social studies teacher and advisor of the Video Production Club, helped the students create promotional content and guided their efforts against distracted driving. Caitlin Schmidt, a business teacher and advisor for the Wilton chapter of DECA, a national high school and collegiate club for business and entrepreneurship, assisted the students in marketing and obtaining sponsorships from local businesses.

Their efforts have far from gone unrewarded. The Video Production Club obtained backing for giveaways from NJM Insurance, and their eye-catching posters have been noticed by Wilton residents all over town. Members of the DECA club secured sponsorships from the Ridgefield Running Company, Craft 14 restaurant, and the Village Market.

The benefits of these campaigns were not just material, either. Schmidt noted in an interview that an important benefit for the students was “the opportunity to practice their selling skills and communication skills”.

When the idea for the Race Ahead for Safe Driving was originally conceived, the students had only one goal: to promote safe driving among teens. Junior Jeanette Rosenthal, the president of the video club, pointed out that one in every four crash fatalities involves someone 16 to 24 years old.

“As teen drivers ourselves, we hear so many stories about people getting in danger, so we thought this was a great cause to support,” she said.

Naeem’s hope at the time was that “COVID would be over and it would be outdoor and fun.”

However, the students took on another cause for the event to support when Student Resource Officer Elise Ackerman was diagnosed with cancer last year. Ackerman had been instrumental in the students’ campaign for safe driving.

“I remember one night, we had to make a last-minute change, so I called [Officer Ackerman] on short notice,” recounted Naeem, referring to a TV news interview the Video Production Club did with Ackerman last year. “She was willing to work with the kids and help them, and she always showed up with a smile on her face. When we found out she was diagnosed with cancer, we immediately decided that the proceeds from the race should benefit her and her family.”

With preparations for the event now in full swing, all that remains now is for runners to enter the race. “We are grateful to the local businesses who are supporting us,” said Naeem, “and we are really hoping for a lot of community support.”

Anyone interested in running in the 5K this Saturday, April 2 can register online. 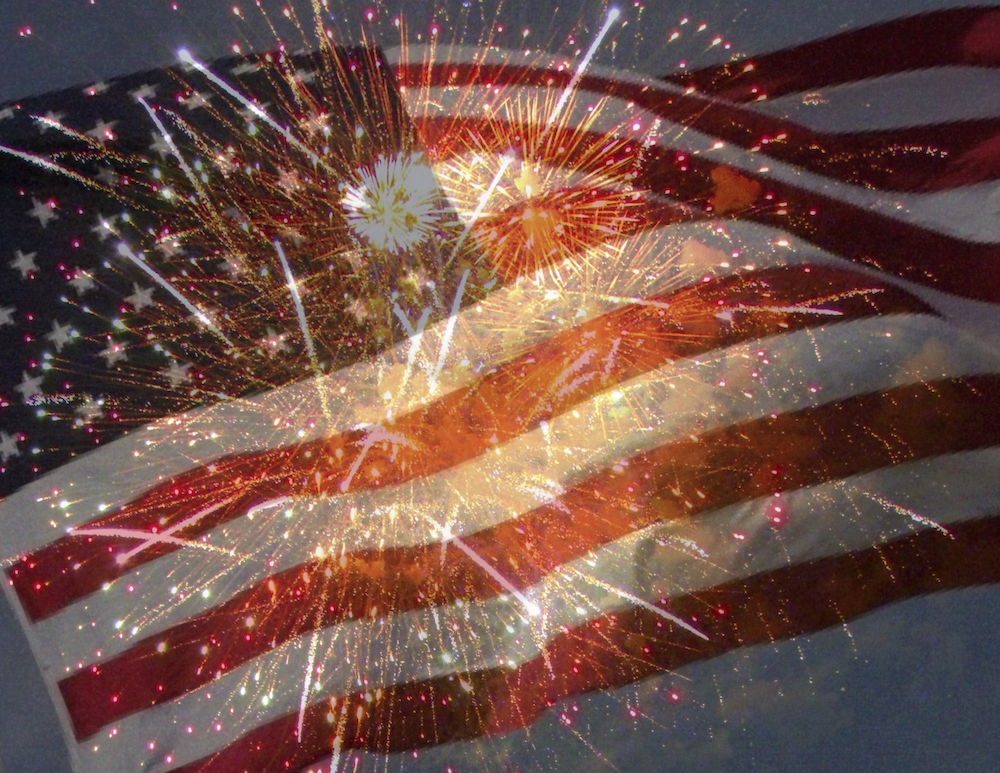 Your GMW Guide to Fourth of July 2022 in Wilton