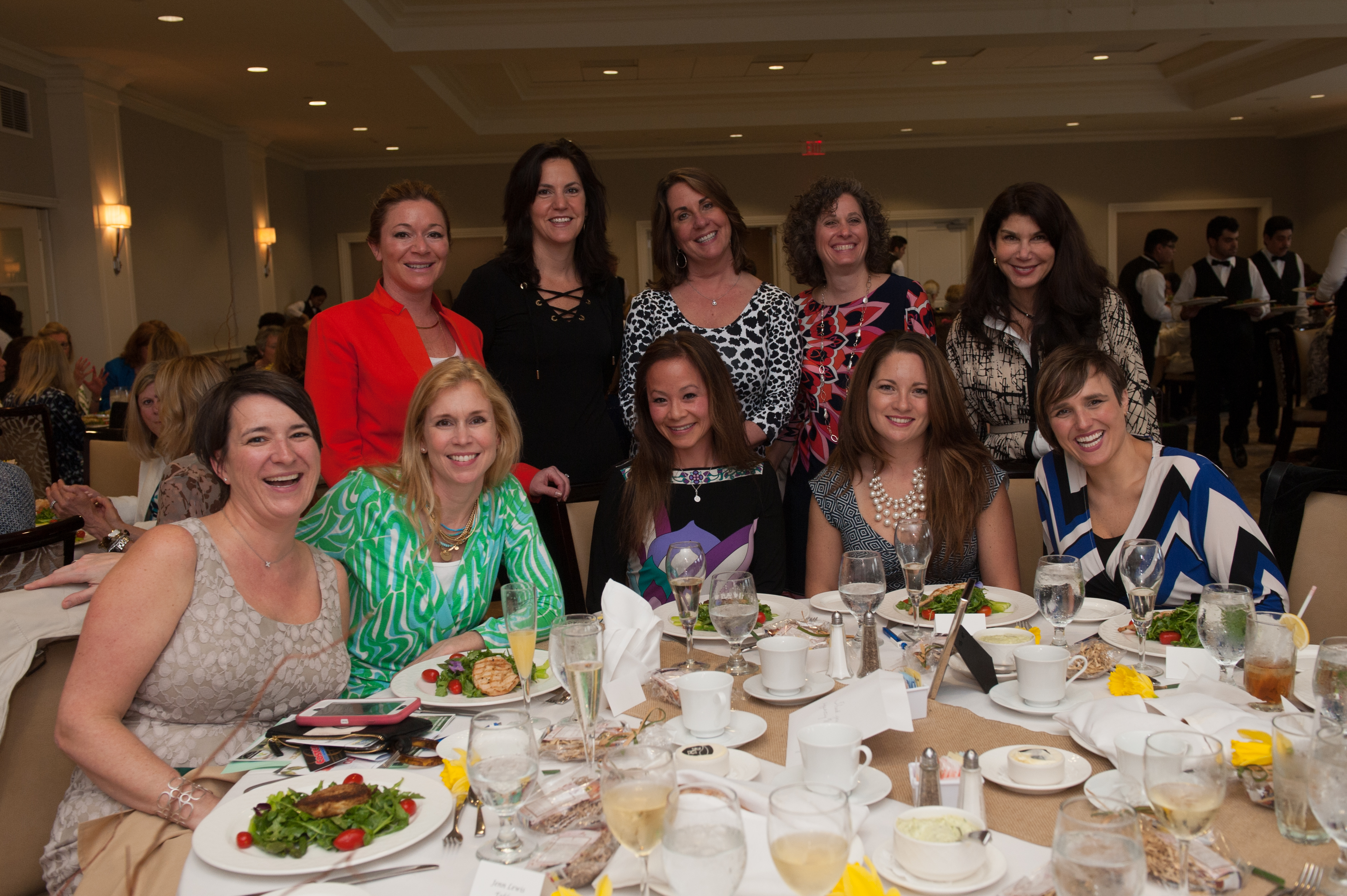 The Wilton Woman’s Club will hold its 10th Annual Fashion Show Fundraiser on Thursday, March 30, from 11 a.m.-1:30 p.m. at Rolling Hills Country Club. The beneficiary this year is an initiative with the Wilton Youth Council to educate youth and adults in Wilton about how to prevent substance abuse. The club raised $35,000 last year at its event, for the Wilton Loop of the Norwalk River Valley Trail.

Substance abuse is an increasing problem in Connecticut and the entire U.S.. Prescriptions for opioid pain relief medications quadrupled from 1999 to 2014 according to the CDC. Similarly, drug overdose deaths from opioids have quadrupled in America during the same period.

The Northeastern U.S. is experiencing a higher rate of increase in drug overdose deaths than the rest of the country, and in Connecticut, the number of drug overdose deaths jumped to 917 in 2016, from 729 in 2015, and 357 in 2012 according to the Office of the State Medical Examiner.

Ellen Brezovsky, director of community relations at Silver Hill Hospital, notes that one factor driving abuse of prescription pain relievers is self-medication for symptoms of anxiety and depression. Dr. Suniya Luthar, a Foundation Professor of Psychology at Arizona State University, and professor emerita at Columbia University’s Teachers College, who specializes in research on teens, agrees that anxiety, depression and substance use among youth are high in communities like Wilton. In a recent talk she gave at Wilton High School, sponsored by the Wilton Youth Council, Luthar stated that youth in affluent communities, where she often sees an overvaluation of achievement versus character and kindness, exhibit these problems at higher rates than national averages.

To help teens and their parents better deal with stress and other issues that can lead to substance abuse, the Wilton Youth Council will take a three-pronged educational approach in the community initiative. They will offer programs directed at three community groups:

“The WWC Philanthropy committee is so impressed with the knowledge and passion of the Wilton Youth Council as they work to prevent substance abuse in our town,” says Mariann Bigelow, co-chair of the Philanthropy Committee.

Tickets are going fast to the fashion show fundraiser, which will feature spring looks from Lord & Taylor modeled by club members, a delicious lunch with cash bar, a silent auction with items from local businesses such as a European Seine River cruise from Tauck Tours, and a grand prize drawing from JetBlue.

The fundraiser is made possible in part by Mountainside Wilton Treatment and Recovery Program, Gregory and Adams, P.C., and media sponsor GOOD Morning Wilton. For more information and to purchase tickets, please visit the Wilton Woman’s Club website.