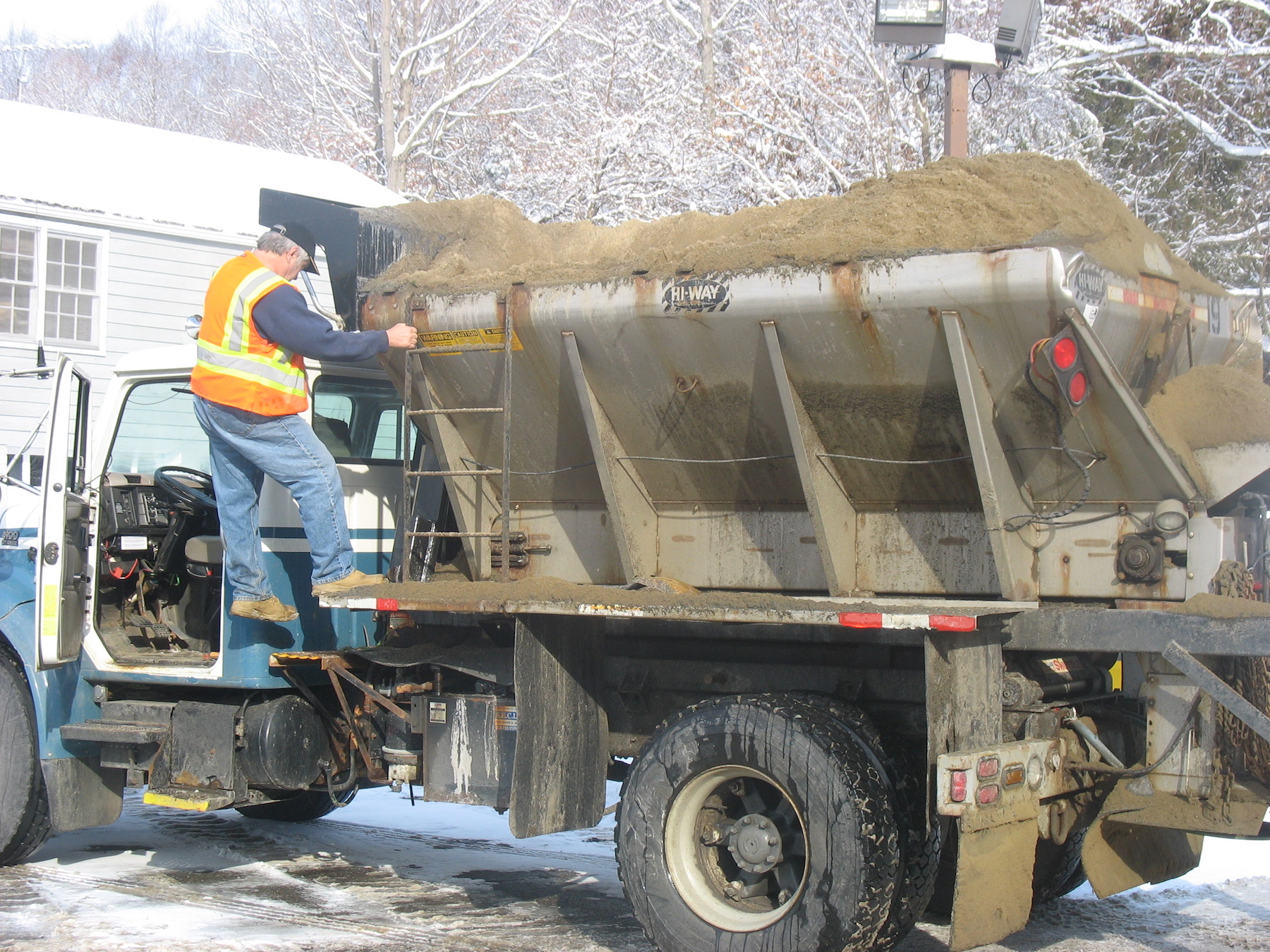 At the February 20, 2018 Board of Selectmen meeting, the Board approved First Selectwoman Lynne Vanderslice’s recommendation to reorganize the Department of Public Works through a consolidation with the Town’s Facilities Department. Current Director of Facilities and Energy Chris Burney was promoted to the newly formed position of Director of Public Works and Facilities.

In making her recommendation, First Selectwoman Vanderslice noted during the five months since the retirement of DPW Director Tom Thurkettle, she had the opportunity to better understand the department and its needs. It had become clear that first and foremost, strong management skills were critical for the next Director.

Chris Burney has extensive management experience across a number of areas applicable to public works including engineering, facilities management and emergency operations. Chris previously was responsible for overseeing the New Haven Department of Public Works.

In approving Chris for the position, Board members recognized Chris’s many contributions to the Town during his two year tenure.

The First Selectwoman thanked Interim Public Works Manager Mike Ahern, Jen Fasitelli and the other members of the public works department for their efforts over the last five months. She stated, “From a resident standpoint, things have been seamless, which is a testament to our employees.”

Vanderslice added that the cost saving associated with the consolidation of the two positions would be discussed at next Tuesday’s budget meeting, to be held on February 27.