Friday afternoon, July 29, town officials announced that the Wilton Health Department had ordered Merwin Meadows pond to be closed for swimming due to E. coli contamination. According to a press release sent out by the first selectwoman’s office, the pond will remain closed “until further notice.”

Wilton Parks and Recreation staff will be on site to notify the public.

Per the Connecticut Department of Public Health, safe swimming in freshwater depends on monitoring levels of E. coli bacteria in the water. The town conducts routine, weekly testing of Merwin Meadows pond, and the most recent samples found E. coli in the water “at an unacceptable level,” according to the press release.

Wilton Director of Health Barry Bogle believes that the cause of the high E. coli measurement can be blamed on a recent flock of geese at Merwin Meadows. Bogle will conduct resampling early next week and the pond will remain closed at least until results from that testing are determined.

According to Wilton Parks and Recreation Director Steve Pierce, his department’s staff members “are actively working to keep geese away from Merwin Meadows and the pond and will continue to do so.”

Stars Above Circus Returns to Wilton this Weekend; Tickets on Sale 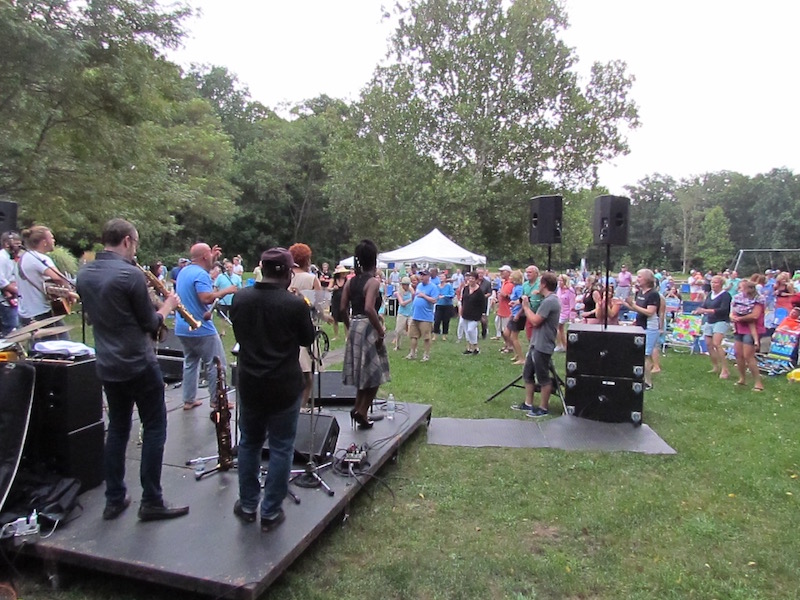