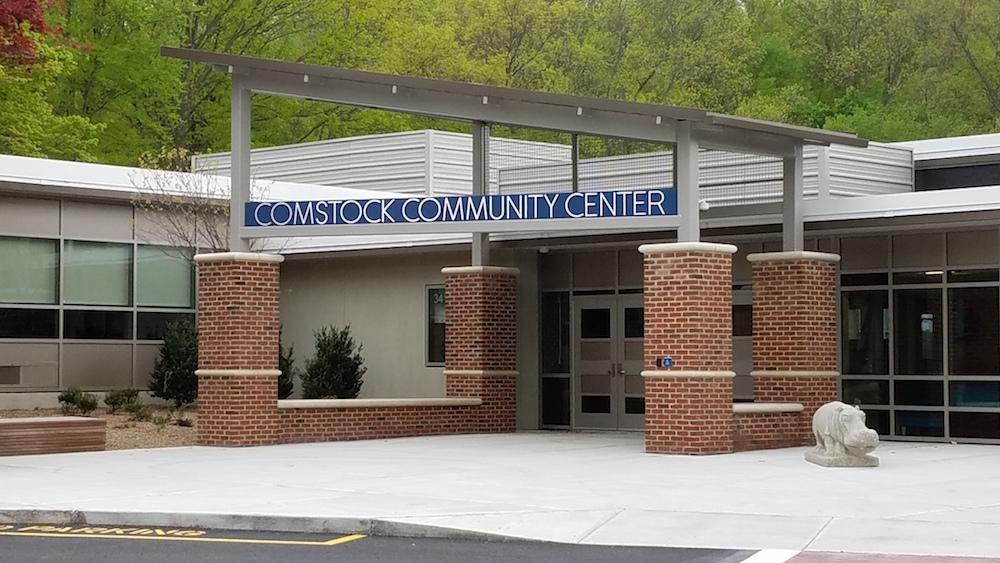 Ty Tregallas of Turner Construction reported to Wilton’s Board of Selectmen that the Comstock Community Center construction project is “99.9-percent done.” In total, he said the project cost $9,035,000.

All contracted “hard” costs for the project have been closed out and paid, with the exception of $35,767 related to additional HVAC work that needs to be completed, Tregallas said.

He noted that the project’s “soft” costs (elements like design fees, furniture, fixtures and equipment–all things that weren’t related to the construction of the building was 8.1-percent which he said was, “relatively low.”

The unspent contingency funds that were budgeted for the project amounted to $886,524, which will be returned to the town. Most of what was spent covered some unexpected repairs and adjustments that were found during the project. For example, Tregallas told the BoS an anecdote of a wall of bricks discovered behind wood paneling, with lesser quality masonry, necessitating additional masonry work to correct it. As well it included items not included on the original bid, like repaving the front drive and refinishing the basketball court.

First selectman Lynne Vanderslice said she heard some complaints from people who work in the building about noise from the HVAC. She asked Tregallas whether that would be corrected. Unfortunately, he said, the noise is actually generated by energy-saving mechanisms in the HVAC system that are required by building code.

“So basically, the price of having a more efficient building is a little bit more noise,” Vanderslice said.

Tregallas added that another factor related to the noise problem is that at the time the original building was built there was little headroom. That meant that the project couldn’t use a less-noisy duct HVAC system because that would mean lowering the ceiling to accommodate the installation of air ducts.

“We couldn’t go to [that] system without lowering the ceilings to a point that it would probably feel uncomfortable in the rooms,” Trygallas answered.