Letters to the Editor
0 Comments
267 Views

Every Friday until Election Day, GOOD Morning Wilton publishes Letters to the Editor that we’ve received about the candidates and/or election-related issues. Learn more about our election coverage guidelines and policies, including requirements for Letters to the Editor. Letters are printed in the order in which they are received. To send a letter to the editor, email it to editor@goodmorningwilton.com.

Donald Trump Will Cost Votes at the Polls–Even in Wilton

I’m a Democrat who frequently splits my vote. (Don’t tell my Democratic friends that.) But I will not from this point on. What’s happened to the GOP and our country thanks to Donald Trump makes every election for me a plebiscite on what we want this country to be. That goes for local elections. There are often strong candidates on both sides. But what’s more important now is to send a message that ignoring climate change, racism, misogyny and income inequality will cost you at the polls. In every election. At every level. Even right here in Wilton.

“All politics are local” is a phrase most commonly associated with the former Democratic Speaker of the House Tip O’Neill. As we approach an election that fills local offices and deals with local issues we should keep the wise congressman’s words in mind and remember that local politics affects not only the local level but builds the foundations for State and National policies and offices. In the early 90’s Newt Gingrich realized that to gain national power his party had to win local elections.

So while this coming election is not as flashy as a presidential or national election, the time to vote for common sense solutions that work to promote the common good in now. While the current Republican leadership in Wilton is not responsible for the nonfunctioning government in Washington, they support an administration mired in corruption. Wilton needs leadership that will help our community grow in business development, more access to affordable housing and be the foundation for a national government that serves the people and not special interests.  The local Democratic Party has offered a slate of candidates that are competent and willing to address the issues our community face and I ask that you give them your support. All politics are local. 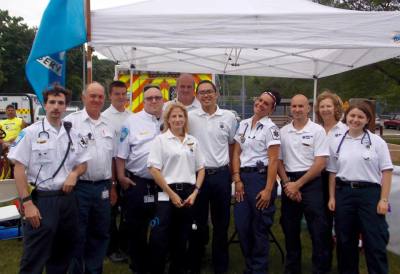 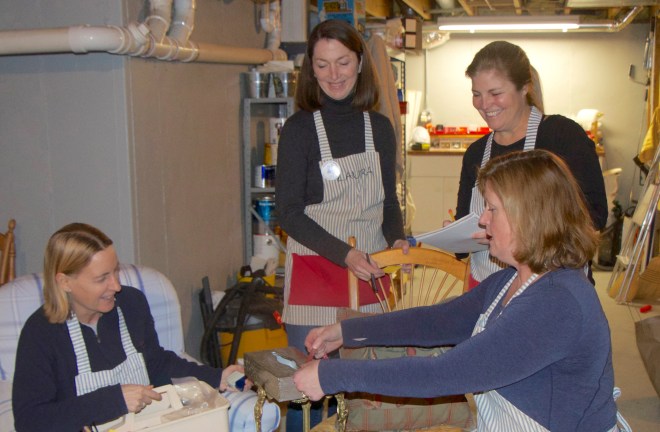