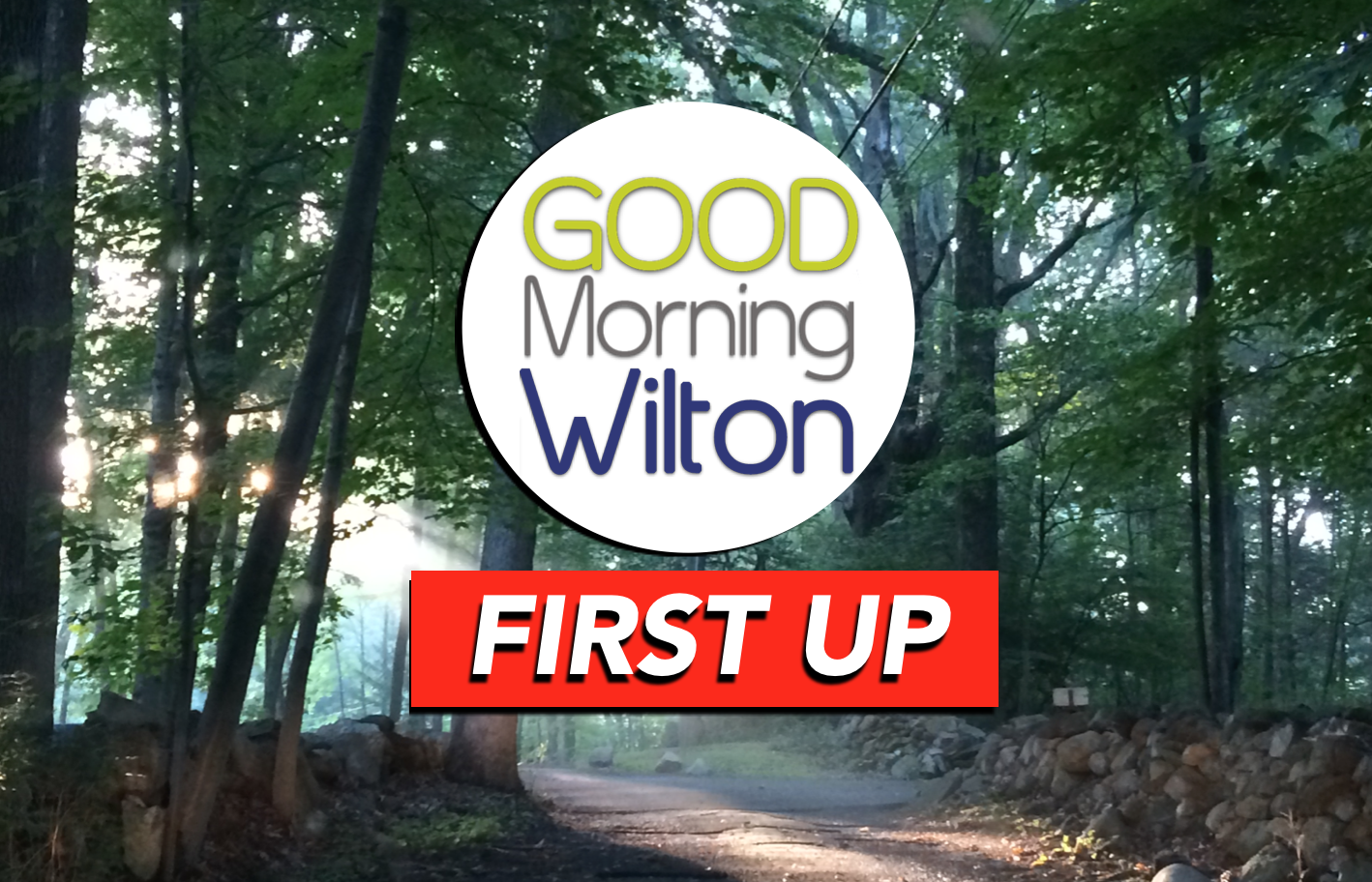 This column highlights shorter announcements or updates, and helps you get a quick start to the Wilton news of the day. Have a news tip, item or something you know people are chattering about? Email us at editor@goodmorningwilton.com.

That was close! For a brief moment, Wilton Rocks for Food, the wildly popular fundraising concert, was about to become Not-in-Wilton-Anymore Rocks for Food. Organizer Andy Schlesinger was considering moving the concert out of town to a venue larger than Trackside Teen Center, which has played home to the benefit concert for the past four years.

One week ago, Schlesinger posed a question on Facebook to ask fans if they would still buy tickets to see the show if the concert changed venues, to one outside Wilton–Norwalk’s Wall Street Theater. The thought behind the question was that given how quickly the limited number of tickets sell out each year, and the size limitations of Trackside, that perhaps moving to a larger venue could accommodate more ticket buyers and raise more money.

However, Monday evening, Schlesinger announced on Facebook that the concert would stay put in Wilton at Trackside. “After careful consideration I’ve decided that the best place to celebrate Wilton Rocks for Food’s fifth anniversary is at the Trackside Teen center on December 7. Its success is due to all of you and it’s important that you are there to celebrate this milestone. Stay tuned for some exciting announcements on pre-sale tickets and sponsorship and fundraising opportunities.”

The American Legion Department of Connecticut presented awards at its recent 101st annual convention (in Trumbull, July 12-14), and on hand were members of Wilton’s James B. Whipple Post 86, as well as representatives of the Wilton Police Department.

Wilton’s finest were there to accept an award for the Legion’s Police Department of the Year, which was presented to Chief John Lynch, Captain Rob Cipolla and Sergeant Arnault Baker. The department was nominated by Post 86 members.

In addition, Post 86 won its own award, the Team 100 Post Excellence Award, recognizing Post 86 for its “…unselfish Duty, Devotion, and Compassion towards [our] Fellow Men and Women.” The award was presented by the National Headquarters and signed by the National Commander Brett Reistad. 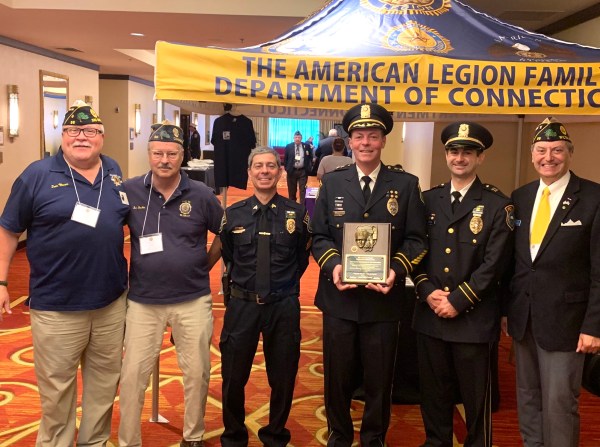