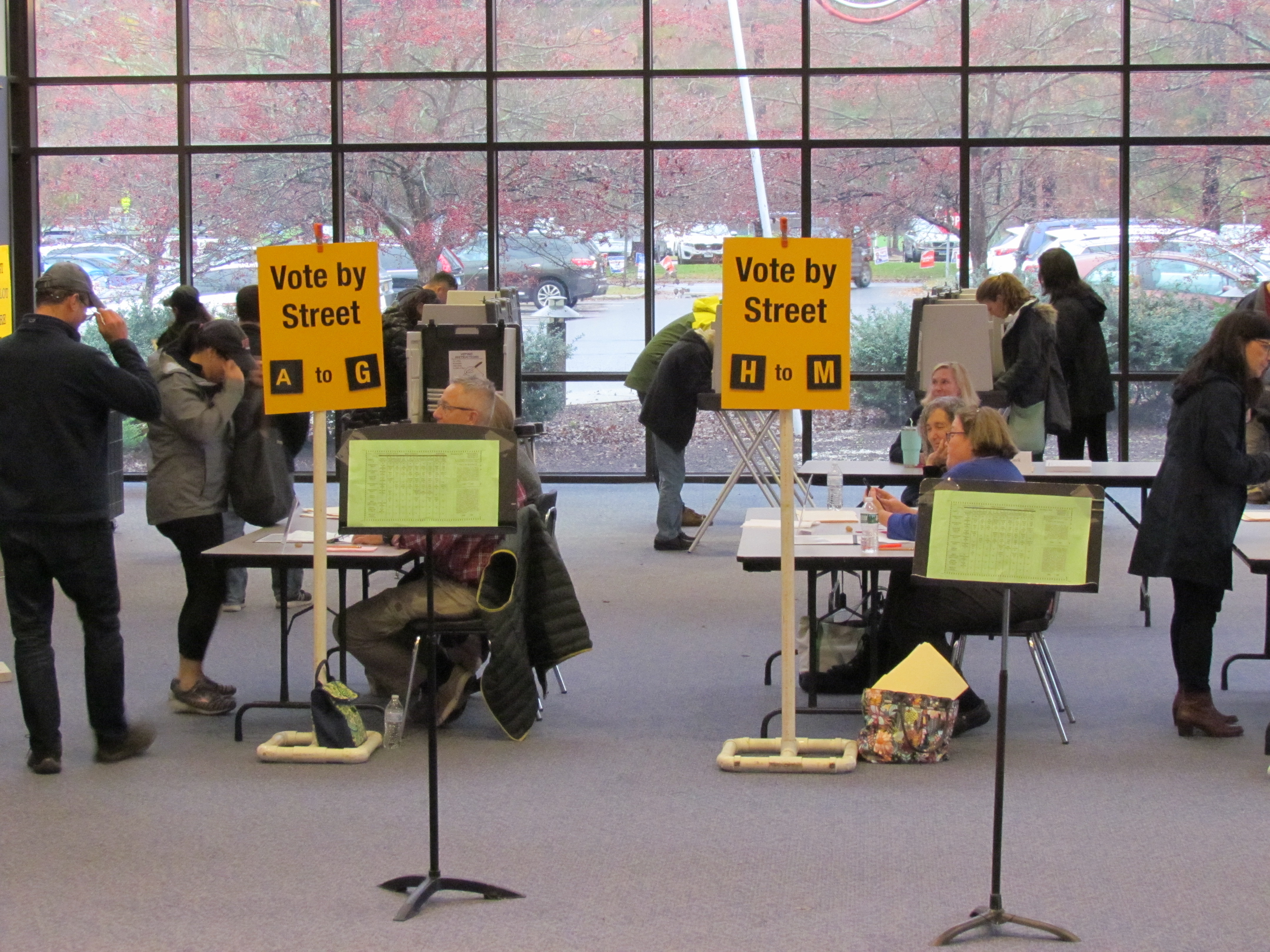 Wilton voters overwhelmingly approved the proposed FY2020 Budget, by a margin of 2-to-1. But that mandate is almost a footnote, because regardless of the support, the budget passed automatically with a voter turnout of 10.94%–far below the minimum 15% turnout required by Wilton’s Town Charter. According to that covenant, if fewer than 15% of eligible voters vote, then the budget automatically passes.

The budget breaks down as follows:

Voters also considered four bonding resolutions–all of which received resounding support, and passed by wide majority. Turnout percentages didn’t matter in these questions, as the only requirement for passage of a bonding referendum is majority approval.

It is unclear why voter turnout was so low, but possible contributing factors may include flat budgets, multiple town center activities, and Mother’s Day weekend. First Selectwoman Lynne Vanderslice, said that she remembers voter turnout being 18% when she was first elected to office, but that turnout numbers have since declined, yearly.

Voting took place twice this week at the Clune Center–once on Tuesday night, May 7, where 200 votes were cast following the Annual Town Meeting, and a second time on Saturday, May 11 where voters cast the remaining votes. Registrars Karen Birck and Annalisa Stravato oversaw the vote along with their team and volunteers, doing a wonderful job coordinating and monitoring the polls.

with additional reporting by Margot Margarones