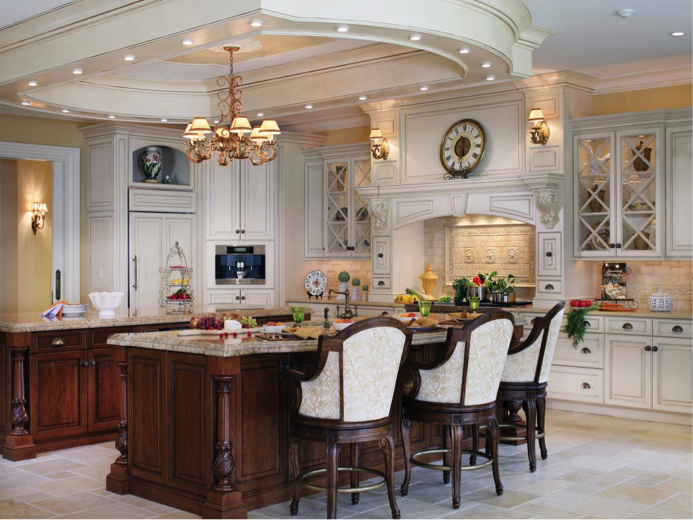 There might be only one thing people love more than real estate–watching television shows about real estate. On a single day there is almost a full 24 hours of buying, selling, fixing up, flipping, flipping out, and refining houses.

Then there is “Selling LA” and “Selling NY,” which might have been a spin-off of “The Housewives of fill-in-the-city,” but is especially come-hither for real estate brokers. Full disclosure:  I got sidetracked for 20 minutes while writing this column, watching a “Selling NY” episode where a candy titan [yes, that’s a thing] readied his spectacular $5.5 million, 4,400 sq. ft. apartment for sale, and a bereaved man went through the difficult process of selling his mother’s modest apartment on CPW, which had been in his family for 60 years. Only the commercials snapped me out of it.

Why do we watch, and how has it changed our view of real estate?

All this happy house hunting has created a myth about real estate. The myth is that an outdated house is not a good house. There are homes that are really good buys that are being sidelined at the get-go because of flowered wallpaper, 15-year old kitchens, or mothballs. I can think of six in Wilton, two in Westport and three in New Canaan at the moment that are incredible homes with great space, good systems, floor plans and locations, that are priced excessively low and still are not selling because they are ‘outdated.’

Buyers are online shoppers. The pictures are their guides, and if they see décor that is from the Nixon or even Dubya era, many will just skip it. They don’t want to do any work. They’ve seen the flips and flops, they’ve watched Hilary do her thing, and David come up with the ‘right’ house, they observed other ‘buyers’ turn their noses up at houses that don’t meet their expectations, and that’s the way it is. And they make those decisions in about eight seconds.

But here’s the rub:  they miss a lot of great houses that way. Many times it’s not the cost of the projects, but the energy required that dissuades people from purchasing a home that needs work, and they will be more open to a lesser house with better amenities rather than endure moving into something that doesn’t sparkle as much.

It’s understandable—life is busier than ever. People are working harder than ever—at home and at work. Moving, despite the 50-minute gift packaging that HGTV is delivering, is really hard work. And if you can afford the house you want that has all the bells and whistles you love, you’re golden.

But don’t dismiss the homes that might need a little spit and polish to make them shine. You might find that, once your eyes are open to them, the world looks a lot bigger.

Julie Carney is GMW.com’s real estate columnist. One of Wilton’s leading realtors, she heads up the Julie Carney Group at William Raveis. Her award-winning real estate career spans twelve years and sales exceeding $130 million. Her husband Bob Carney is a member of the JC Group and an award-winning journalist for 30 years. He contributes many of the columns to GMW.com.

GMW LiveStream: Wilton’s Event for Peace and to End Racism