While there’s certainly no comparison to the devastating impact Russian attacks have had on Ukrainian citizens, the ripple effect from fighting in Europe may affect projects long-planned in Wilton.

At their meeting Tuesday night, Mar. 22, members of Wilton’s Board of Selectmen heard how costs for goods and services will likely rise significantly in the same way fuel prices have jumped. That, combined with supply chain issues that make project planning much more difficult, will require town officials to anticipate complications for some of the projects currently on the drawing board.

Rebecca Hopkins of Tecton Architects (the design firm hired to prepare initial drawings for cost estimating purposes) told BOS members that the proposal for the new police station project will increase by almost $300,000, even though the project has already been reviewed by a professional third-party estimator.

That nudges the project cost, most recently estimated at $16.7 million, to just under the $17 million mark.

“Especially due to the current world events, we’ve been seeing rapid escalation due to fuel cost increases and some of the ramifications of the war in Ukraine. So in conversations with the estimator and others, we felt it was prudent to update the estimate to the current market condition,” Hopkins said.

Without being able to predict just how high the market will continue to trend or what the ceiling prices will be, the team is prepared to update the project accordingly, with “contingency plans and some alternates” to stay at that total project cost if prices soar beyond that.

“We understand that the market is currently changing rapidly and we are continuing to keep a pulse on that. But the number is what the number is at some point,” Hopkins said.

Tecton had already built in other possible long lead time escalations assuming that construction will begin in March 2023, or to account for unexpected changes not related to market conditions.

Hopkins assured the selectmen that the firm can still make that same spring 2023 start timeframe, even with supply chain delays, based on how the project has been planned in phases and working to secure some materials in advance.

“We can meet the March 2023 start of construction from the design and bidding side of things. From a material, supply chain side of things, we are having conversations with different contractors and trying to get a feel for what they’re finding difficult to procure. We’ve talked about steel before, and some difficulties finding that. There are things that do have long lead times, [but] there’s things that we can do to stay ahead of that,” Hopkins said.

But Will BOF and Residents Support?

The ultimate goal is to bring the police headquarters project to the Annual Town Meeting on Tuesday, May 3 for a referendum asking whether town electors approve bonding the project’s final cost.

The BOS is in the process of determining which of the many improvement projects up for consideration to present to the town for bonding questions.

Town department heads and commission chairs have been submitting their wish lists to the BOS for capital improvement projects — along with estimated costs — over the last couple of meetings. The BOS has to decide which projects to try and move forward with, and of those, which should be considered for bonding and which could be paid for with federal grants headed to the town (including the American Rescue Plan).

But all those projects that town officials have on their capital bonding wish list will also face their own probable cost increases due to those same “current market conditions” facing the police station project.

The Board of Selectmen has until Tuesday, April 19* at the latest to refer its list of recommended bonded projects to the Board of Finance for consideration.

Once the BOS makes its referral, the BOF members must determine if taxpayers will bear paying for those costs. The BOF will deliberate on whether or not to endorse each of the projects to town voters — essentially give its stamp of approval — at the Annual Town Meeting.

Getting the nod of approval from the Board of Finance could be tough, even with any contingencies accounted for and explained. They’ll also be thinking about how the unexpected current events will also impact the straightforward operating expenses covered in the FY 2023 budgets proposed by the BOS (for the town) and the Board of Education (for the school district) — things like heating fuel and labor and supplies.

And they’ll consider how those same market strains will be felt by individual taxpayers, possibly making a mill rate increase harder to swallow. In the weeks leading up to the Annual Town Meeting, they’ll weigh those concerns against the question of residents’ desire to see necessary infrastructure improvements and maintain town services and Wilton’s schools.

To do so, they’re urging residents to learn more about all the proposed spending and budget requests, and provide feedback before they deliberate beginning on Monday, April 4.

Options to learn more about the proposed budgets and mill rate

Options to provide feedback about the proposed budgets and mill rate?

Questions about the public hearings, the proposed mill rate and the survey should be emailed to the Board of Finance.

Now that Wilton has received permission to go out to bid on the Pedestrian Bridge project, the Department of Public Works Director/Town Engineer Frank Smeriglio provided the anticipated schedule for the project. He also discussed how rising market costs will impact it.

The project RFP is already on the town website, and will be there for the next four weeks. Smeriglio will evaluate any bids and the bidding contractors, and submit a request to the CT Department of Transportation asking for permission to award the project. Once DOT provides that okay, construction can begin.

Smeriglio anticipates the work to take about six months.

He did account for possible contingencies, including supply chain delays and cost increases.

“The way the [DOT] grant works is the authorization to bid was based on an estimated amount of dollars. If the bids come back a little bit higher or a little bit lower, we just have to do a justification letter as to why we think the numbers are higher. If they’re higher by more than 10%, we have to do a justification letter explaining why we think they’re higher. And then it’s just getting their authorization and then we can go into construction.”

*First Selectwoman Lynne Vanderslice contacted GMW Tuesday evening after the BOS meeting was done to say she “misspoke at the meeting, we can refer it to [the BOF] for an April 19 meeting], not April 12. 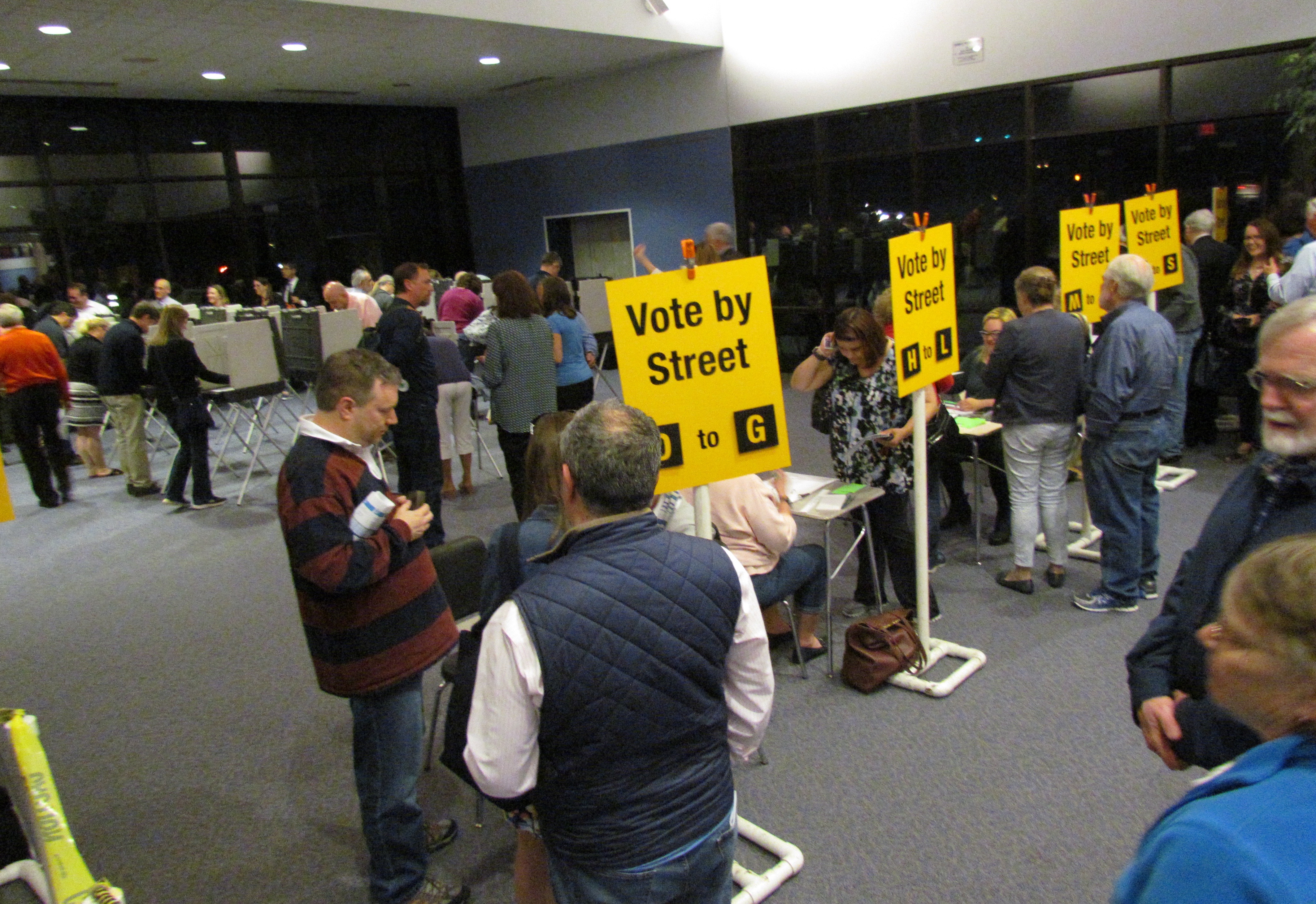