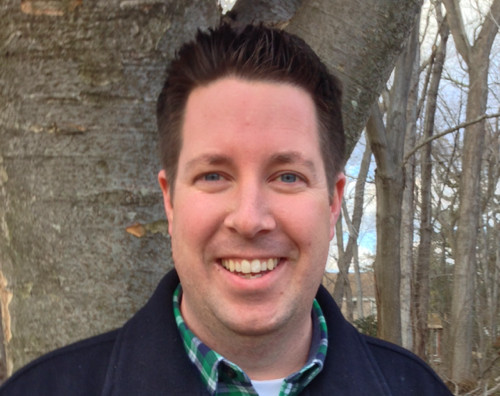 Wilton first selectman Lynne Vanderslice and planning and land use management director Bob Nerney have announced the appointment of Michael P. Conklin as director of environmental affairs for the town.

“Mike is an outstanding candidate who has been acting in the capacity of interim director following the departure of Pat Sesto last June,” Vanderslice says.

“We believe Mike’s educational background combined with his work knowledge and familiarity of Wilton will serve our community well,” adds Nerney.

Conklin holds a bachelor’s degree in Natural Resources Management from the University of Connecticut and a master’s degree in Environmental Science from the University of New Haven.  Conklin is a certified soil scientist who also holds a certificate in Geographical Information Systems Management, a computer-based program system that allows the town to perform studies through the use of electronic mapping.

“Wilton is a community that has historically placed great emphasis on protecting its natural resources and developing programs aimed at enhancing the quality of life for our residents. Mike will play a vital role in overseeing the continued development of the Norwalk River Valley Trail system as well as a number of other key projects. Bob and I are confident Mike will utilize his energy and vision in a way that will positively serve our town,” Vanderslice states.