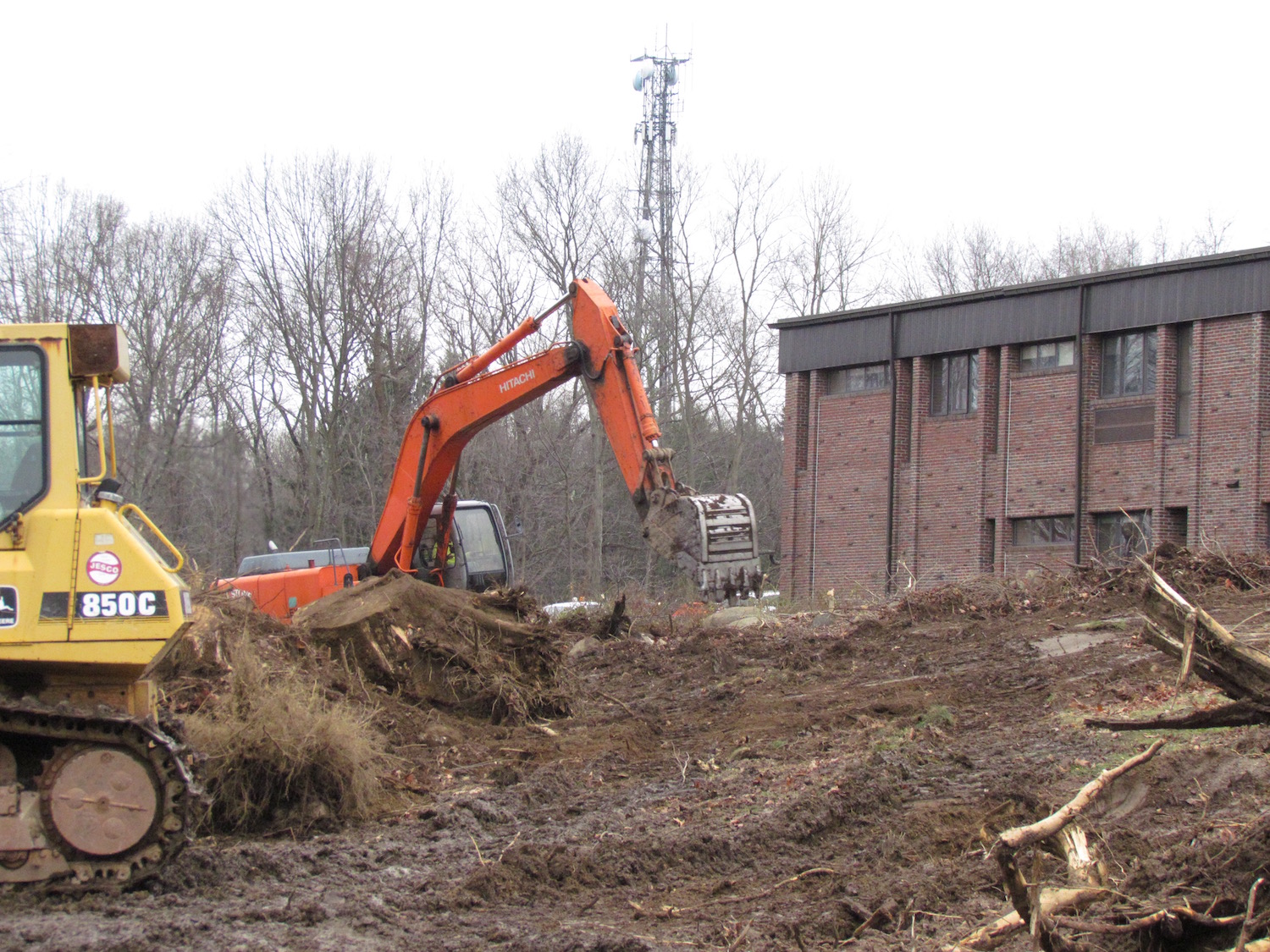 Miller-Driscoll School is set to reopen and resume classes, Tuesday morning, Feb. 16, following five days of February break, during which PCB abatement work was done. That news was sent to parents in a two-line email from the Wilton school district on Monday, Feb. 15 at 5 p.m.:

“Work has been completed at Miller-Driscoll. School will be open tomorrow as planned. If you have any questions, please contact the Superintendent’s office tomorrow.”

Construction crews working on the Miller-Driscoll renovation project were able to proceed as scheduled with the planned hazardous material (hazmat) work during four days over break (Feb. 12-15) when students, faculty and staff were not in the building. Turner Construction has scheduled all hazmat abatement work for the project to be done during times when school is not in session and when there are no children or school personnel on the premises.

The work that was scheduled for break was removal of PCBs that had been found in window calking, and according to Michael Douyard, Turner Construction’s on-site project manager, all of the PCB removal work was on the exterior of the school.

Prior to this past weekend’s PCB removal, hazmat abatement work was also performed over the Winter Break (Dec.-Jan.) and a report on the results has been posted to the Miller Driscoll Building Project website. Per to that report, all work was completed with no residual asbestos or PCB remaining, according to sample collection and testing:

“After completion of exterior asbestos/PCB work areas, TRC performed post abatement visual inspections of the work areas prior to their deregulation. Further, after the removal of the exterior PCB impacted brick wall of the two Driscoll classrooms, TRC collected PCB substrate (brick) verification samples per the EPA Self Implementing Cleanup Plan (SIP) to ensure completion of the PCB impacted brick wall removal. All samples were found to be non-detect (ND) for PCBs.”

Additional monitoring and testing was done during work involving lead paint, which was performed over the Martin Luther King, Jr., weekend (Jan. 16 and Jan. 18). The work included paint removal and the cutting of steel beams covered in lead-containing paint during demolition. Test results explained in separate abatement report (on the building project website) for the lead paint work showed that collected samples were “below detectable levels” of lead paint in any of the work areas or adjacent areas following completion, and a sample taken of the waste generated from the paint removal work and demolition showed it to be “non-hazardous for lead.”

As the Miller-Driscoll building committee has done for these prior hazmat removals, they will post a report on any testing conducted during and after PCB removal over the Feb. break.

Editor’s note:  the article was updated to clarify that abatement work done over the 5-day February break was conducted only on the four days when no one was in the building. Although students were off on Feb. 11, the first day of break, teachers were present for professional development. Abatement work began on Feb. 12.