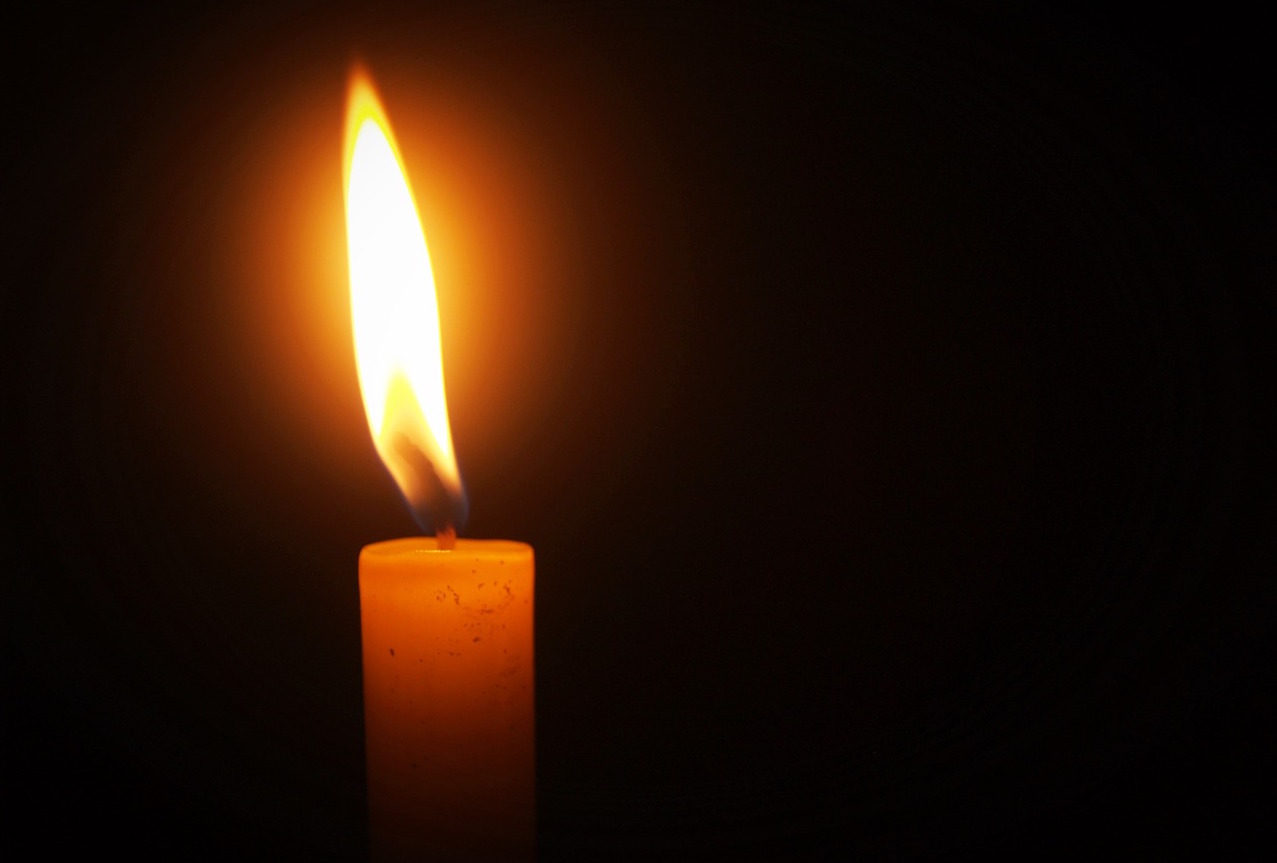 Maurice Dickson Bennett, Jr., age 87 of Wilton, died peacefully at his home on July 26. He was the loving husband of Margaret (Hunter) Bennett. Maurice was born in Stamford on June 5, 1935, the son of the late Maurice Bennett, Sr., and Elizabeth (Miller) Bennett. He was a graduate of Kings School class of 1953 and later received his engineering degree from Bridgeport University.

He served in the National Guard and in 1970 he began his business, Dickson Product Development.

For years, Dick enjoyed tinkering around his New York state farm. He restored an 1850 livestock barn that sat on the property as well as numerous tractors and farm equipment.

A memorial service will be held for Bennett at a later date.