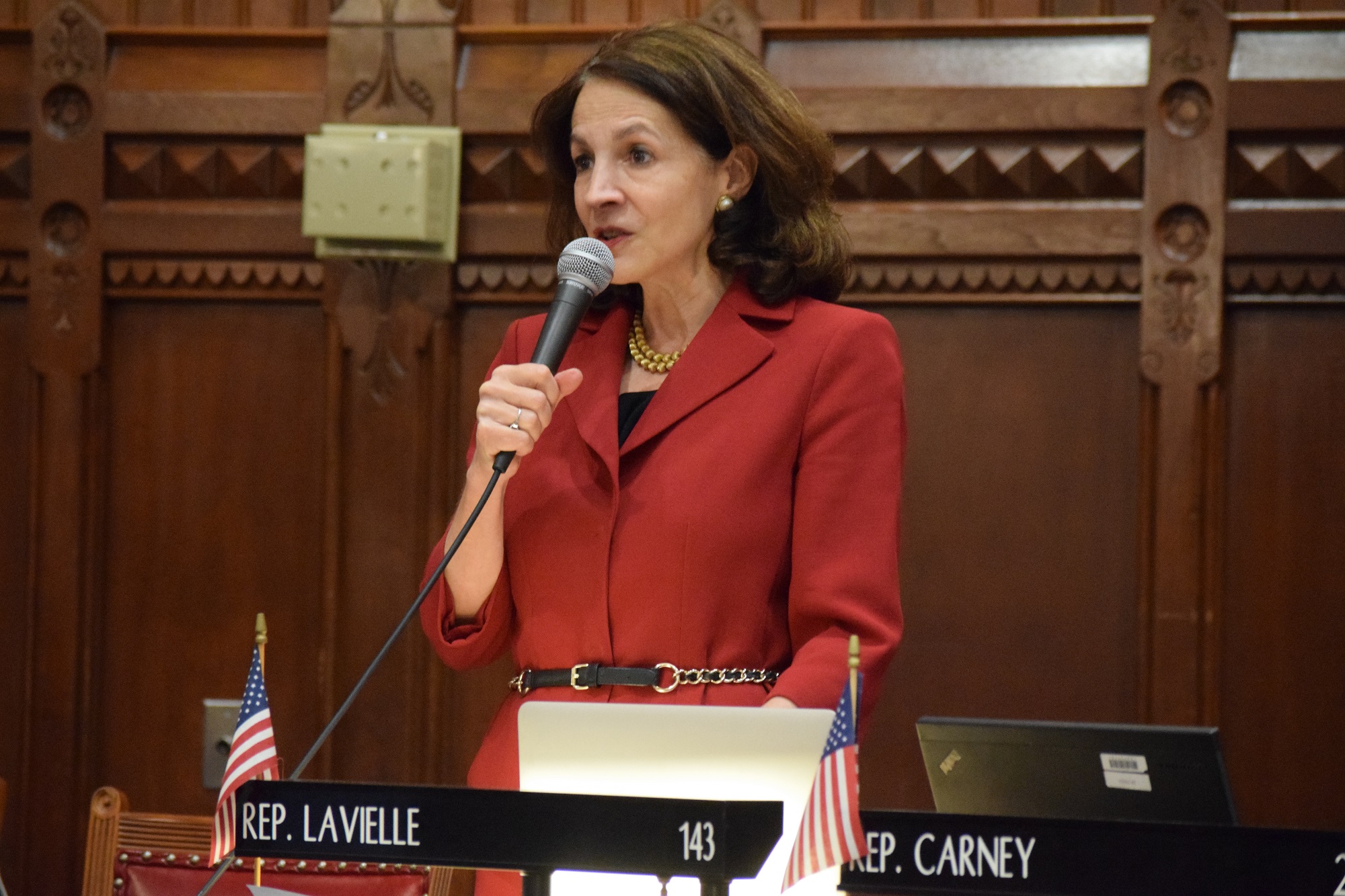 Connecticut families and businesses need to understand the state union agreement the legislature has just approved and what it means for them. While one union leader called it “the best and longest public-sector pension and healthcare contract in the country,” its far-reaching budgetary consequences will likely not draw such enthusiasm from Connecticut taxpayers.

The governor, to his credit, negotiated the agreement with state employee union leaders in an effort to achieve savings in the face of the looming $5.1 billion deficit and the state’s perennial budget crisis. Although the deal, estimated to save about $1.5 billion in 2018-19, takes steps toward labor cost reforms that my colleagues and I have long advocated, it doesn’t go far enough in making the structural changes necessary to eliminate Connecticut’s massive unfunded liabilities and persistent deficits. And it includes significant, long-term concessions by the state and the taxpayers who fund it.

Yes, that’s right. It’s not just union members who make concessions in a contract like this.

Among the union concessions:  a two-year wage freeze, increased contributions to pensions and healthcare plans, and three furlough days, and for new hires, introduction of a hybrid defined benefit/defined contribution pension plan. The taxpayer concessions:  no layoffs for four years until July 2021; a one-time bonus payment in 2020 for each employee; guaranteed 3.5% raises and step increases in both 2021 and 2022; and an extension of the current pension and healthcare benefits contract from 2022 until 2027, locking in for ten years benefits that are still among the most, if not the most, expensive in the country.

What do these benefits include? A defined-benefit pension plan, something most private sector employees have not seen in decades. Inclusion of overtime in annual salary for calculating pensions. Longevity bonuses. Employee contributions to pension plans that have until now ranged from 0% to 2%, and will still be well below those required for Connecticut teachers and municipal workers. Health insurance contributions and co-pays lower even than those paid by federal employees. Higher education tuition for family members. Paid time on the clock for union officials to spend doing union work.

State employees work hard and deserve fair compensation, and their interests are paramount in negotiating any contract. But still, in fairness, these must be balanced with those of taxpayers, who fund their wages and benefits. Taxpayers should understand the concessions that the administration negotiated and majority legislators approved on their behalf:

It’s now certain that new taxes and service cuts are among the concessions to be borne by taxpayers–including state employees themselves. Although we are well into the new biennium, and the majority party has still not issued a budget proposal, Governor Malloy and legislative Democrats have made it clear that they will rely on three tools to close the deficit:  1) deep service cuts, 2) outright tax increases, and 3) indirect property tax increases stemming from municipal aid reductions and pushing state costs onto towns. As long as state labor costs remain frozen, taxpayers will be exposed to these measures, year after year.

Supporters of this deal insisted that it was the only possible option for the state. This is simply not true. Legislative Republicans offered a balanced budget in April that we have continually updated to reflect new developments. It includes no new taxes, preserves services for the neediest, increases education funding for all districts, and saves $600 million more in labor costs than the recent agreement. It respected all legal constraints, did not seek to amend existing state employee contracts, and would not have required union negotiations. Unfortunately, the majority party blocked our many efforts to bring our proposal, which aimed to balance the interests of all Connecticut residents, to a vote.

Connecticut taxpayers need advocates just like unions do. It’s our job as legislators to advocate for the taxpayers we represent. Clearly, those who voted to approve the union agreement either didn’t understand or didn’t care about the extent of the concessions it required from taxpayers, now and for years to come.

State Rep. Gail Lavielle represents the 143rd district, which includes parts of Norwalk, Westport, and Wilton. She is Ranking Member of the General Assembly’s Education Committee, and a member of the Finance, Revenue, and Bonding Committee and the Transportation Committee.