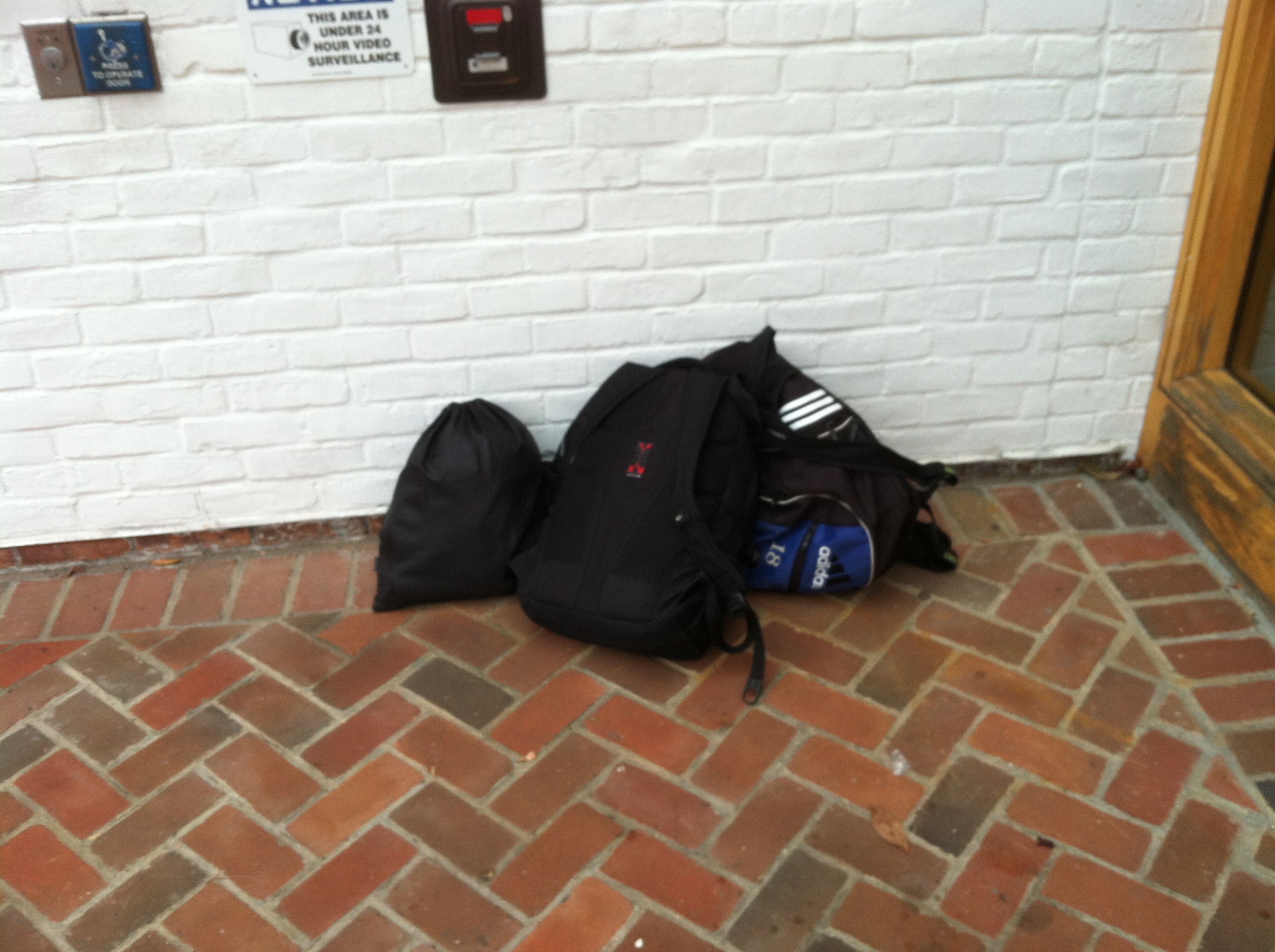 Wilton Library was evacuated and closed for approximately 45 minutes on Thursday morning when three suspicious backpacks were spotted just outside the front door–at the same time as Rosh Hashanah services were being celebrated inside for the Jewish New Year.

According to Capt. John Lynch of the Wilton Police Department, a call to police “from a concerned person at the Wilton Library” at around 11:15 a.m. reported the suspicious/abandoned back-packs at the front entrance.

Officers immediately responded and located three bags placed adjacent to the front door of the Wilton Library (main entrance). “After paging throughout the library two times, and a room-to-room search to try to find the owner, we decided to evacuate the library,” Lynch told GOOD Morning Wilton. Adding to the concern, the backpacks were located on an exterior wall of the room where the religious services were taking place.

Lynch confirmed that once the evacuation was called, Wilton Police contacted the Stamford Bomb Squad who responded, as did the Wilton Fire Department.

Lynch said that once officers reviewed the internal video system, they discovered that a library employee inadvertently placed the three bags outside the door, adding that police confirmed with the staff member that the bags had been left there the night before.

Accordingly, police determined that the bags were not dangerous after examining the contents–Lynch said they contained books.” They then canceled the evacuation and allowed the library to reopen.

The total time of closure was approximately 45 minutes.