Home Community The Personal Memory of 9/11 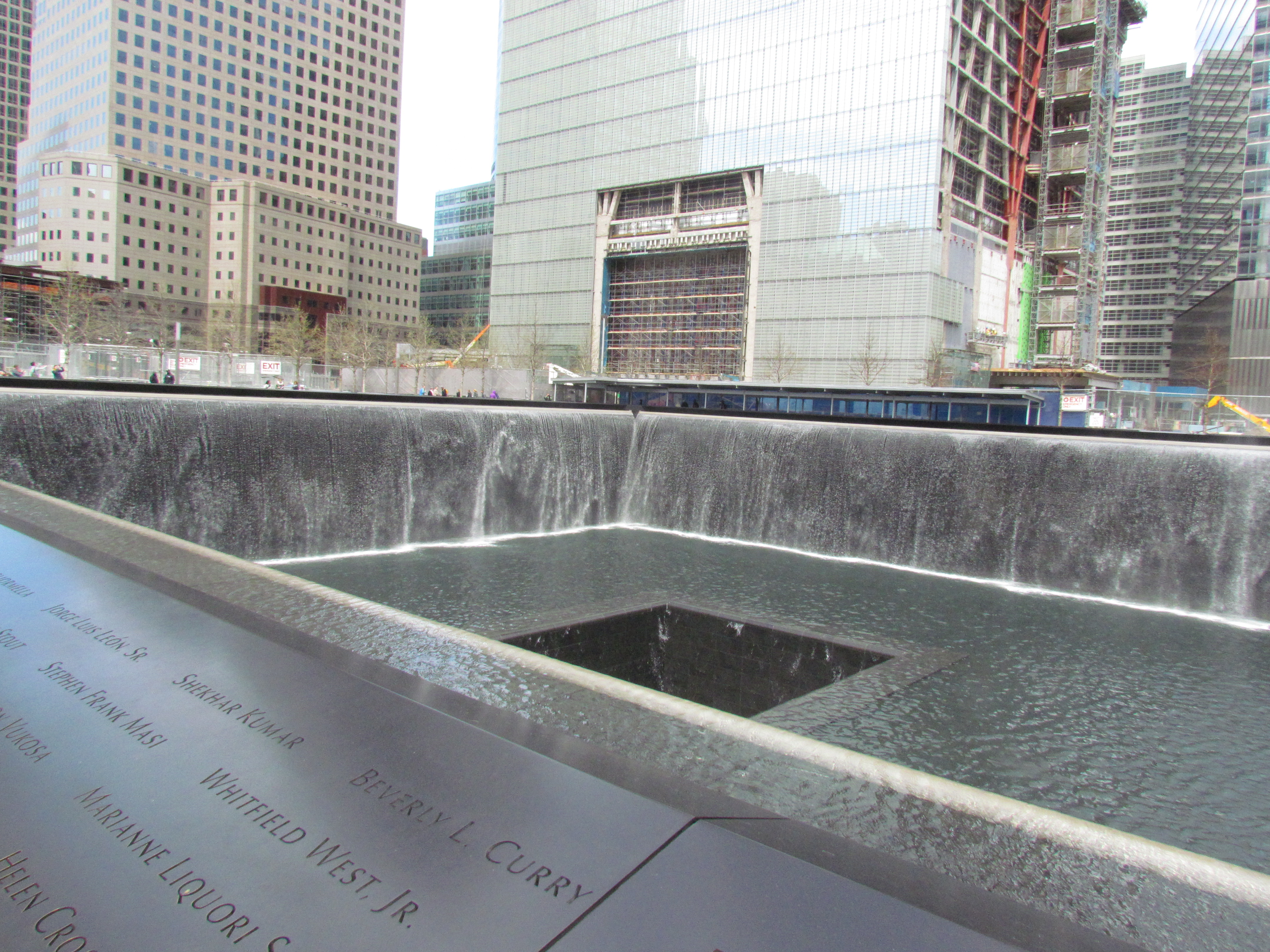 Twelve years ago today, our lives were forever changed by the reprehensible acts of terrorism inflicted on the soul of who we are as a nation, who we are as people, and–most painful for some–who we are as individuals. Wilton lost five residents that day in the attacks at the World Trade Center Twin Towers on September 11, 2001. Many of us lost friends, someone we knew or our sense of peace and place in the world.

Take a moment at some point today to remember those who were killed–first responders, innocent victims, co-workers, family, friends, or simply those heroes of innocence who were taken from us by unimaginable, horrible evil. Let the memory of those who perished challenge you to make the world a better place in their stead.

Wilton’s annual remembrance ceremony will be held today by Wilton Firefighters Local 2233 and the Wilton Fire Department to remember the Emergency Responders and Wilton residents killed in the September 11th, 2001 attacks. The tribute will take place at Fire Department headquarters at 236 Danbury Road at 10 a.m. at the town’s 9/11 Memorial Monument.

“We gather each September 11th to pay our respects to those civilians who were killed, as well as to honor the Firefighters, Police Officers and heroic Americans we lost in New York City, Shanksville, Pennsylvania and at the Pentagon,”  David Chaloux, President of Wilton Firefighters Local 2233, said in a release.