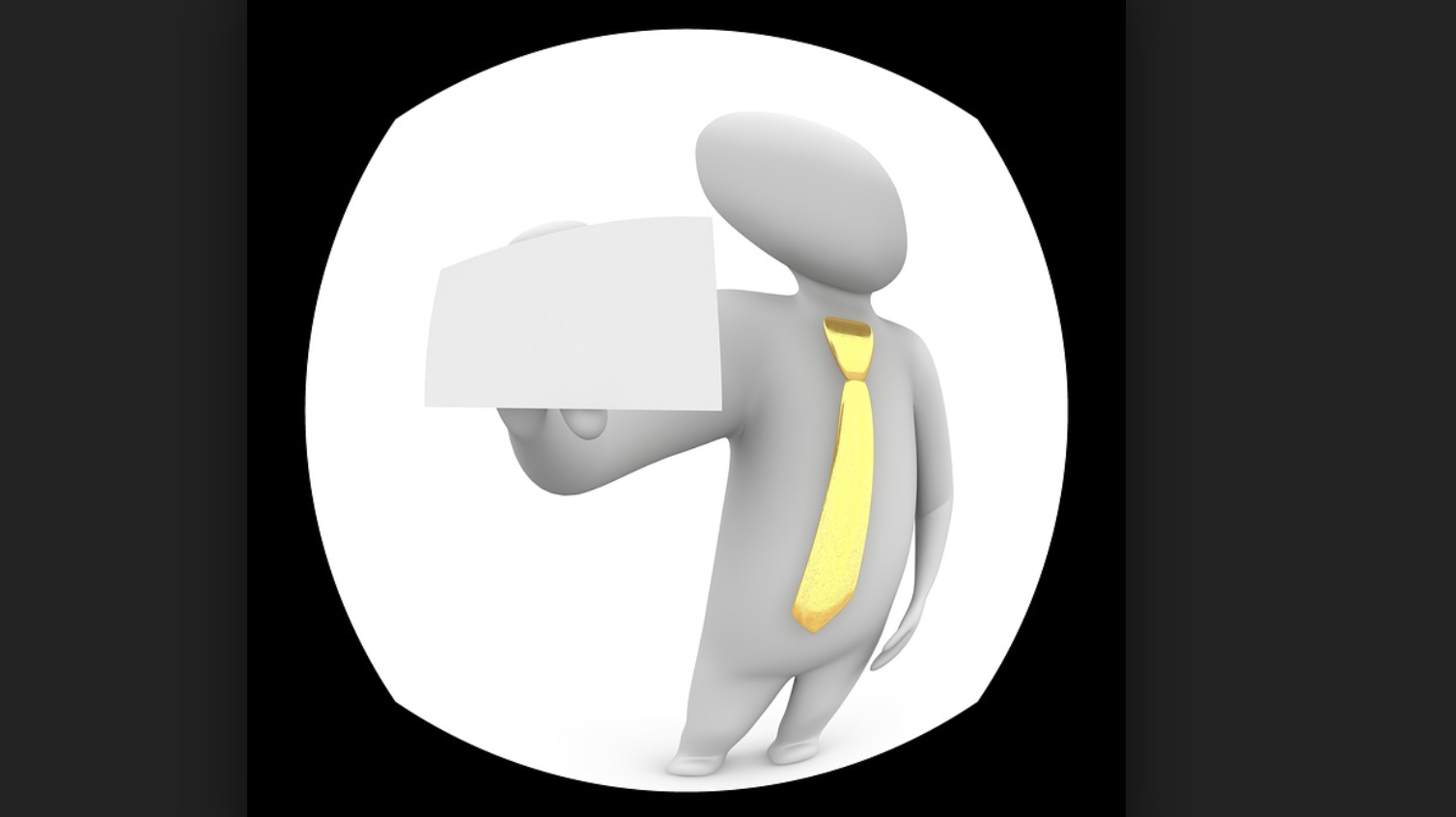 The U.S. Census Bureau recently announced the launch of address canvassing, which is the first major field operation of the 2020 Census.

According to a press release from the first selectwoman’s office, canvassers will knock on doors, introduce themselves and the purpose of their visit, and ask a few questions to verify the address and any additional living quarters on the property for inclusion in the census. Canvassers will have government ID badges and briefcases indicating their affiliation with the Census Bureau. Property owners may also ask them for a picture ID from another source to confirm their identity. The 2020 Census: In-Field Address Canvassing Viewer provides information on areas that canvassers will visit.

The Census Bureau has notified officials through a release that explains address canvassing as something that, “…improves and refines the Census bureau’s address list of households nationwide, which is necessary to deliver invitations to respond to the census. The address list plays a vital role in ensuring a complete and accurate count of everyone living in the United States.” The release also explains that before starting the address canvassing initiative, the Bureau “created new software called the Block Assessment, Research, and Classification Application (BARCA). It compares satellite images of the United States over time, allowing Census Bureau employees to spot new housing developments, changes in existing homes and other housing units that did not previously exist.”

The Census Bureau also partners with the U.S. Postal Service and tribal, state and local officials to update the address list. Using BARCA, the Bureau was able to verify 65% of addresses using satellite imagery and will now turn to address canvassers to verify the remaining 35%.

The 2020 Census officially starts in January 2020 in Toksook Bay, Alaska. Following the count in Alaska, most households will start receiving invitations to respond on-line, by phone or by mail in March 2020.

The U.S. Constitution mandates that a census of the population be conducted once every 10 years. Census data is used to determine the number of seats each state holds in Congress and how federal funds are distributed back to the states and local communities.