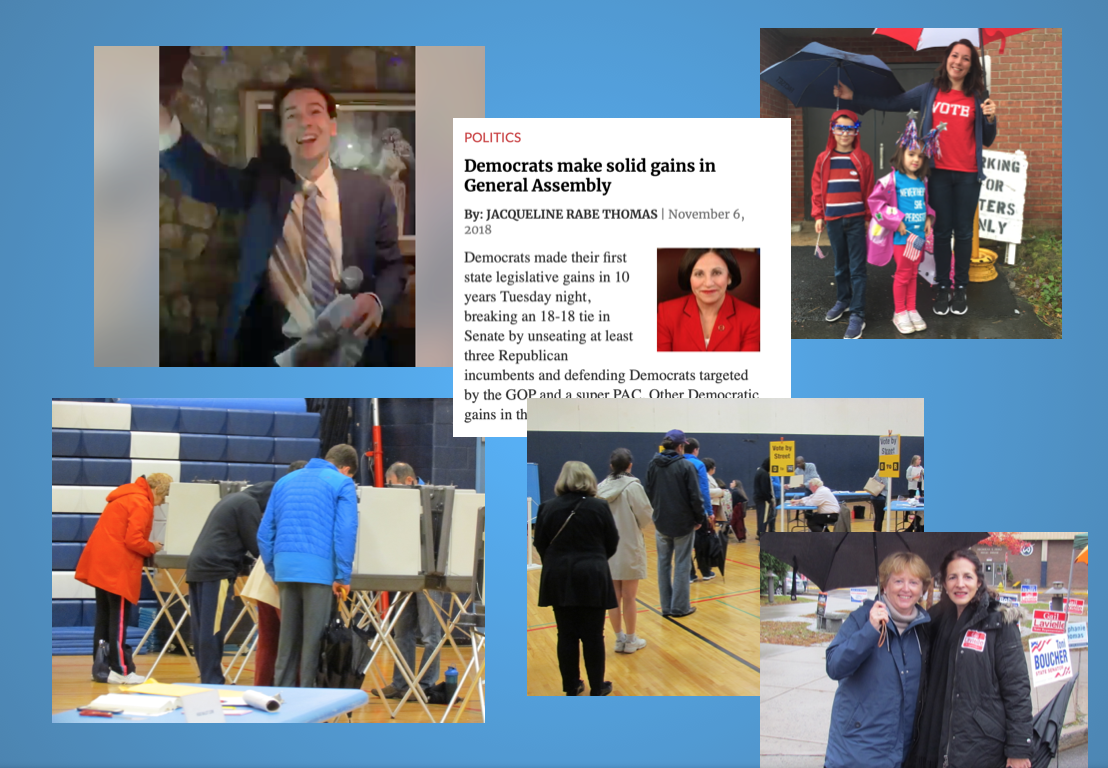 For our detailed coverage, visit our Election 2018 Results Special Report.