In recent years the Wilton High School baseball team has had great success winning the FCIAC Championship in both 2015 and 2017. That is a trend Wilton would like to see continue. And it all starts with Wilton Little League (WLL).

Despite the widespread turbulence caused by COVID-19, WLL successfully ran modified summer and fall seasons in which more than 200 players participated. In order to further build momentum, a few coaches have been working hard to foster a love of the game along with good fundamentals in Wilton’s youth baseball players. Even with the additional precautions in place, Aaron Meyer and Chris Kelly, along with several other dedicated volunteers, refined ways to keep the kids developing their baseball mechanics and having fun.

In the spring, with the season canceled and everyone sheltering in their homes, Meyer, a long-time recreational and travel coach for WLL’s baseball program, began filming baseball drills. Each week he would ask players to submit their own video of their practice, and he compiled snippets from each player’s video into one video that he shared with all participating players. As an additional treat, Aaron’s video instructions included not only a drill portion but also the opportunity to perform and submit a “trick shot”. At a time when kids were starved for the opportunity to see and be with their friends, this compilation served two purposes: it encouraged players to play outside and practice baseball and it allowed the players to see their friends.

This summer and fall, as the WLL’s baseball program got underway, Kelly, a long-time recreational and travel coach for both WLL’s baseball and softball programs, stepped in to work with players in small group environments. Each weekend he offered multiple sessions with players working on a specific defensive position.

“While the games are fun for the kids, the drills and practices are where real improvement can happen,” Kelly said. He plans to continue these free clinics when the recreational season begins this spring.

“Baseball is luckier than other sports because we have the ability to socially distance the players and allow them to feel some sense of normalcy,” said WLL President Dave Drew.

As registration opens for the spring season, WLL is hoping more families will turn to the sport as an outlet for their kids.

“We are really focusing on the younger grades this spring. Those kids missed out on their season last year and we want to take what we learned with the older kids and get them on the field in a safe environment. We want to have smaller teams so that the kids can enjoy running the bases and hitting the ball as much as possible” Drew added.

At the younger ages, having a willingness to work with players is far more important than having baseball knowledge. WLL is hoping to find volunteers who are willing to come out and support our players by helping to manage or coach a recreational team or even simply to help with one or more practices or games during the season. WLL will offer a coaching clinic for all prospective managers and coaches before the start of the Spring season to introduce new managers and coaches to the fundamentals that we have been teaching our players and to answer any questions that they may have concerning managing and coaching responsibilities.

Wilton Little League registration is currently open. Parents can register their sons and daughters for the spring recreational baseball season on the WLL website, and reach out via email with any questions regarding the baseball program. 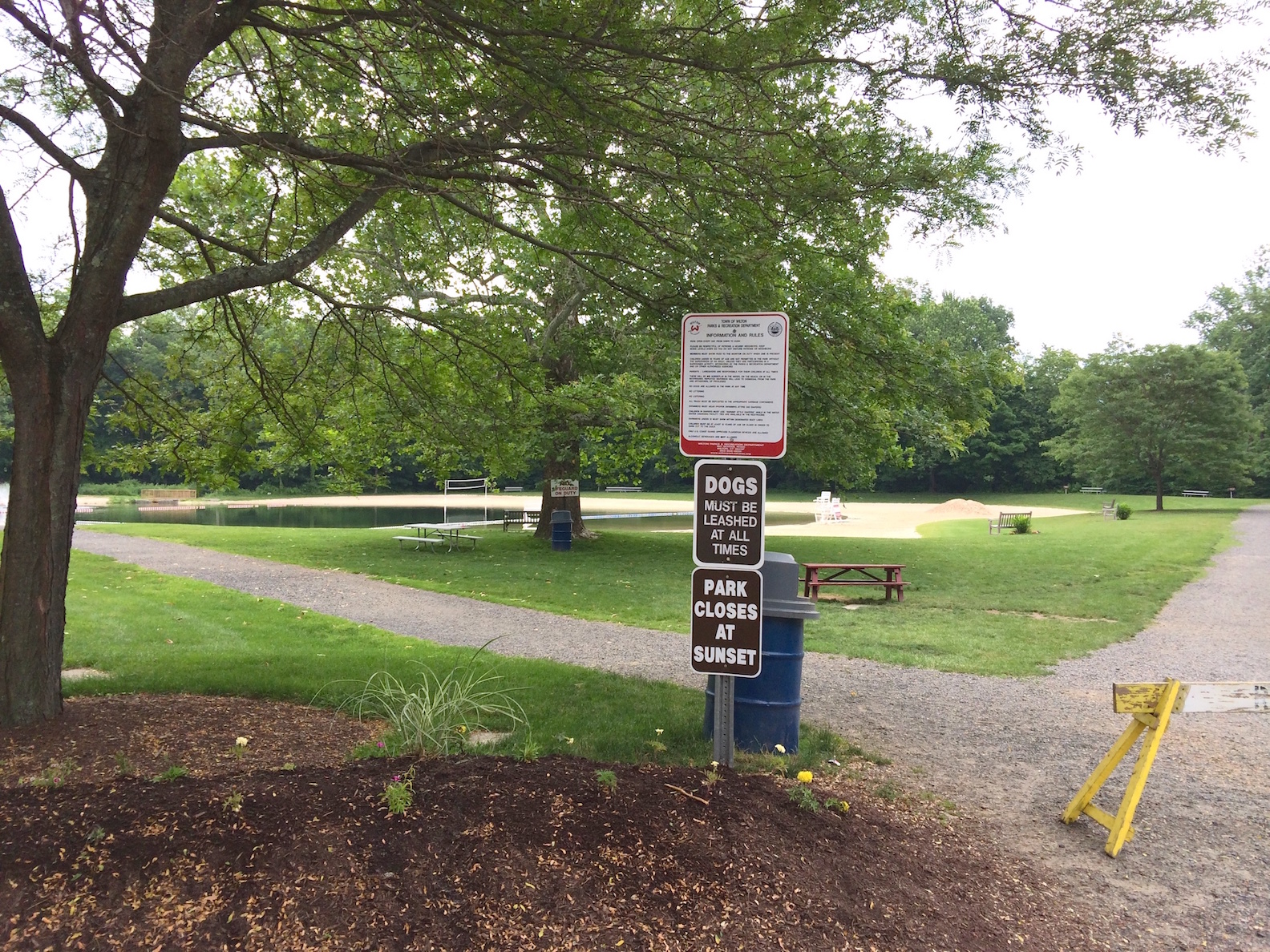