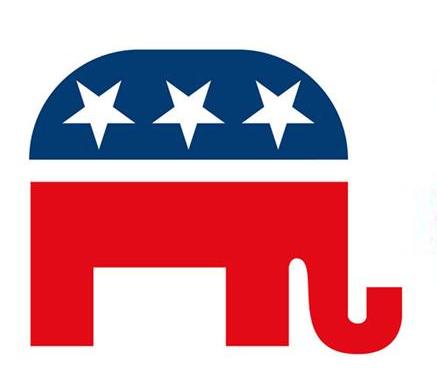 Wilton Republicans met Tuesday evening, Jan. 9, to nominate 40 residents for membership on the Republican Town Committee. Close to 70 people turned out for the RTC caucus to cast their ballots and help choose the 40 nominees from among 43 total candidates who had placed their names on the ballot.

After efficiently running his first membership caucus since becoming RTC chairman, Bill Lalor said he was pleased with the outcome.

“I don’t want to comment on individual results or on specific people. But I’m delighted to see such a good turnout of Republican voters, and it’s especially refreshing to see so many new faces at the RTC and showing an interest in politics in town. We’re really happy with the results.”

As for those new faces, there were 12 candidates who stepped up, some for the first time ever, who had not been part of the previous RTC. Of the 40 members who had served from 2016-2018, nine opted not to rejoin, including former chair Al Alper, who had held that post for almost 10 years. Alper stepped down as chair in September after the RTC chose not to endorse him as one of its two candidate for the Board of Selectmen.

Even though Alper didn’t run again for the RTC, he does intend to stay involved in Wilton political life.

“While I have disengaged from the party politics I plan to engage as a citizen advocate or outside of the traditional two party norms,” he wrote in an email to GMW.

Anyone who wants to challenge the slate has until Jan. 31 to petition to be put on the ballot for a primary on March 6. That hasn’t happened for the RTC in the past, and it’s unlikely to happen again this year. According to state law, new members won’t be seated until after the March 6 primary date.

That’s when, like their Democratic counterparts, the RTC can call its first meeting and elect new officers. The Democratic Town Committee will hold its own caucus next Tuesday, Jan. 16,  and select its nominees for 2018-2020.

Below is the full list of 43 people who threw their hat into the RTC ring; the 40 individuals nominated for membership appear in bold: