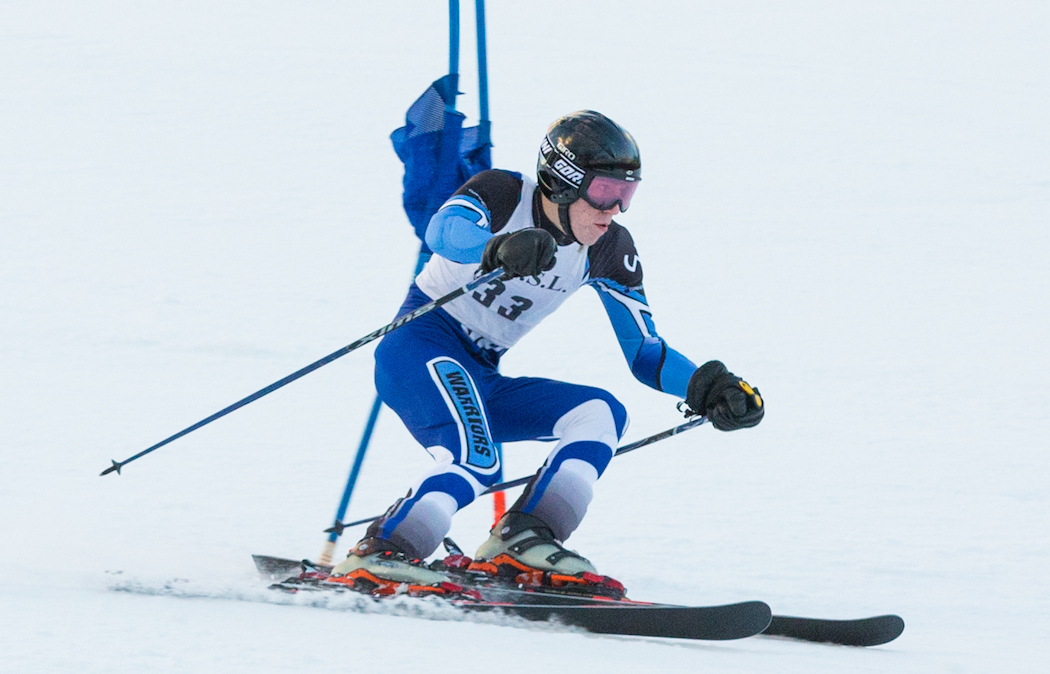 “Both our boys and girls teams had successful seasons and met or exceeded their goals, especially considering that they were moved into Class L this year,” Bill Howard, Wilton boys head coach, said. “Had Wilton remained in the Class S conference, both our girls and boys teams would have placed third in conference at States.”

At States, 20 Wilton skiers competed; only the top 10 each from girls and boys respectively could ski (half of the full Wilton team). All competing teams followed this format.