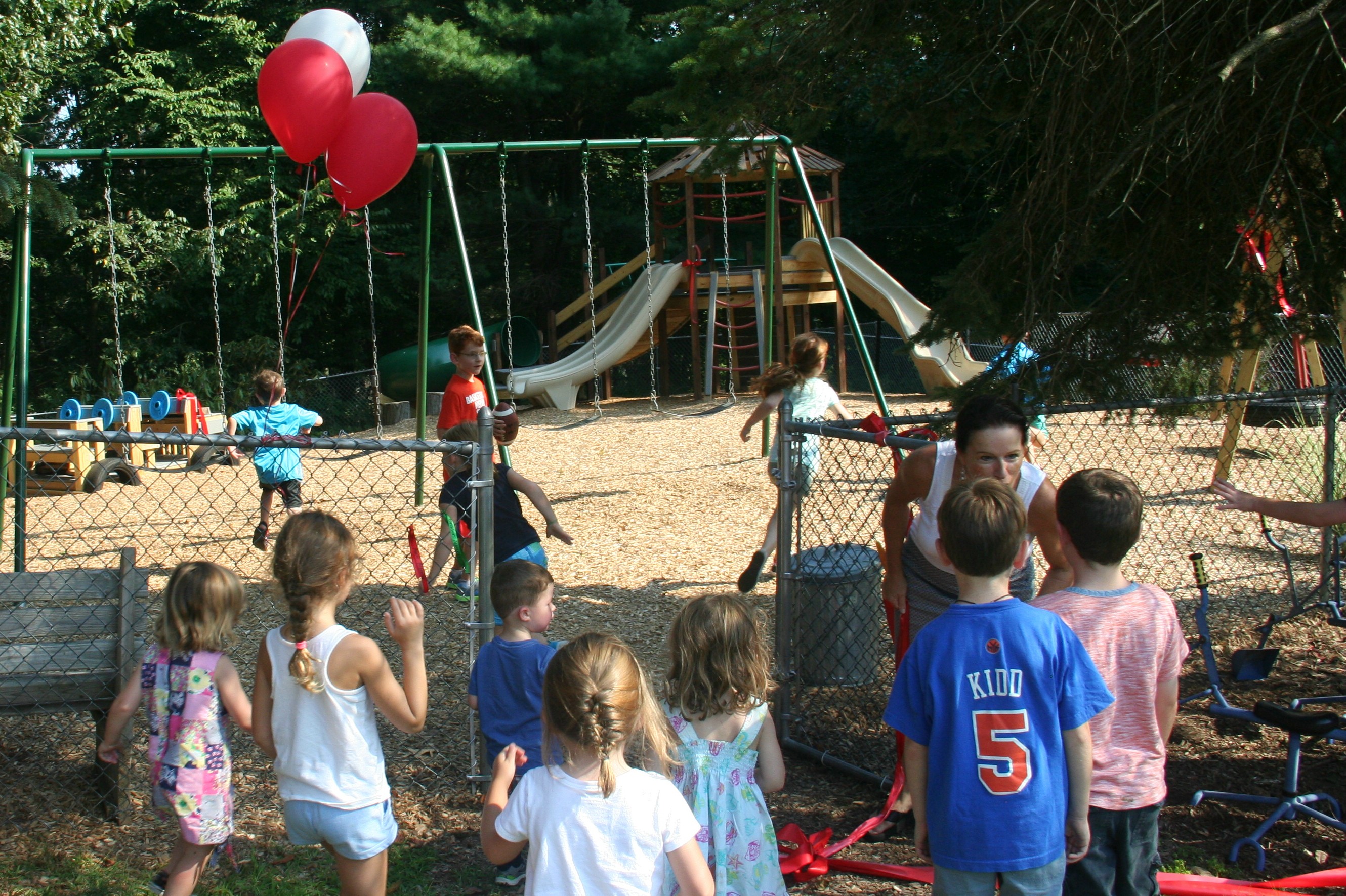 Wilton’s Free Play Matters Task Force will be in Hartford today, advocating for a bill that will give CT children skill-building independence. Their work with local legislators resulted in the introduction of SB 806, which gets a public hearing in front of the CT General Assembly’s Joint Committee on Children this afternoon (Thursday, Feb. 14) at 1 p.m. in the state capital.

The bill is titled, “An Act Prohibiting a Finding of Neglect in Certain Circumstances,” and it was co-sponsored by Wilton’s three legislators–State Reps. Gail Lavielle and Tom O’Dea, and State Sen. Will Haskell. The description of it reads, “To prohibit a finding of neglect if the allegation of neglect is based solely on a child’s participation in independent activities and such child is of sufficient maturity, physical condition and mental ability to avoid engaging in conduct that carries a substantial risk of physical harm.”

The bill is the result of the efforts of the task force, a group of parents, social workers, educators and community organizations that came together in November 2017. The chair of the group is Colleen Fawcett, LCSW, the coordinator of Wilton Youth Services, part of the town’s Social Services Department.

“Our mission is to inspire and educate our community about the critical importance of free play to children’s development,” says Fawcett.  “Over the past 60 years there has been a gradual and overall dramatic decline in children’s freedom to play with other children without adult direction. Over that same period of time, there has been a gradual but overall dramatic increase in anxiety, depression, feelings of helplessness, and suicide in children and adolescents.  Allowing children more freedoms for self-directed and independent play is a powerful way to help children thrive, and could contribute to reversing this upward trend of anxiety and depression.”

The task force’s message is simple:  play is not frivolous; it is the work of childhood. Through play, children learn to achieve goals, solve problems, manage worry, grow from within and be self-confident, responsible, resilient, independent and empathetic. Play is nature’s way of developing the skills of executive function in children’s brains.

The task force has three working committees:  Families/Neighborhood, School, and Community. The Families/Neighborhood committee is working to reconnect folks face-to-face to reduce loneliness and increase play and connectedness in our neighborhoods through initiatives such as Wilton’s Big Block Party Weekend. In partnership with Miller-Driscoll and Cider Mill Schools, the School committee is reestablishing the idea that children learn through play and finding ways to include more play during the school day. The Community committee is encouraging infrastructure and policy shifts that facilitate children moving about more independently in our communities.

“As we encourage parents to give their children appropriate independence, we do not want to set them up for judgment, or getting involved in the child protective system,” says Fawcett. “As we researched the current statutes, it became clear to us that clarifying state laws about neglect would allow parents to feel comfortable allowing their children to be exposed to manageable, independent experiences.”

A recent episode of the “PBS NewsHour” highlighted the task force’s collaboration with local legislators. Wilton’s representatives in Hartford have been enthusiastic supporters of the task force’s efforts.

“Rep. Gail Lavielle has been meeting with us and advising us on the legislative process since August,” says Vanessa Elias, of Wilton Youth Council. “She introduced [the] bill for us this session, as did Sen. Will Haskell and Rep. Tom O’Dea. We are enormously grateful to them for their support.”

The legislature’s Joint Committee on Children took note of the interest and has raised Senate Bill 806, which states that activities such as traveling independently to school or local recreational facilities and unsupervised outdoor play are not considered neglect. Members of the task force and others with an interest in the subject are submitting testimony in writing and plan to travel to Hartford for today’s public hearing to testify in person.

“We are excited to have made it this far in the process,” says Elias. “Parents know their kids and can judge when they are ready for an appropriate level of independence.  Our job is to teach our kids the skills they need to navigate the world on their own.  This bill is an important step toward helping parents feel safe making the decision to let their kids try out those skills.  We can’t wait to see what happens next in Hartford.”