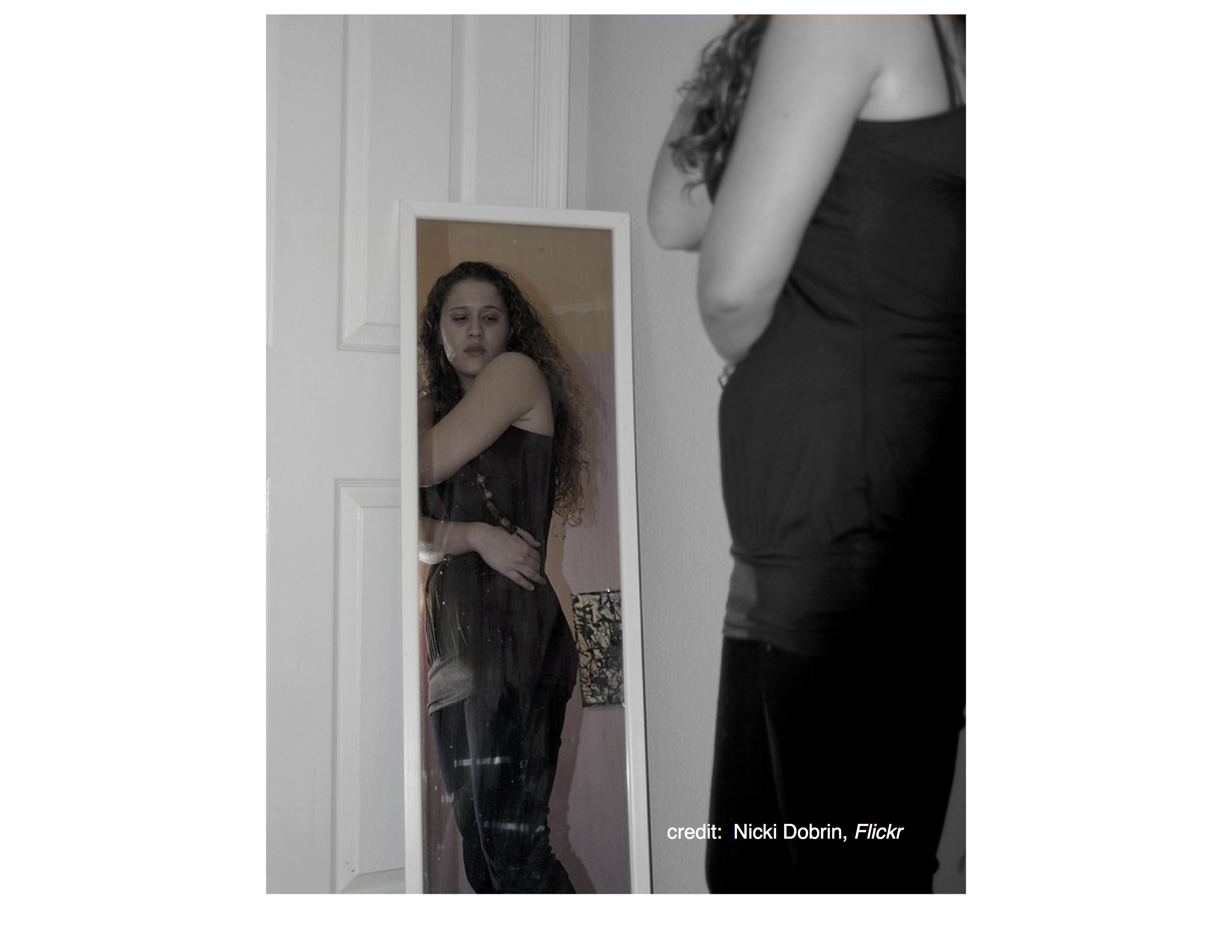 According to a survey released this year by New Canaan’s Silver Hill Hospital, there are over 2,700 adolescents, ages 15 – 19 in Fairfield County with an eating disorder.

Unfortunately many parents are missing the signs and this could be deadly. Anorexia has the highest mortality rate of any psychiatric illness, reports the National Institute of Mental Health.

“Eating disorders are a symptom of something else going on and the earlier you catch it the better it is.” says Natalie Hoeffel, site director of the Renfrew Center of Connecticut, a pioneering treatment center for eating disorders, located in Old Greenwich. “People see a good-looking young woman who looks like a model. Her family says she’s healthy because she exercises three hours a day and swims and plays lacrosse. But they don’t understand what’s happening internally. She’s not eating and it’s putting stress on her heart which is extremely dangerous.”

What’s even scarier is that Hoeffel said that the Renfrew Center has been besieged with parents this past week after seeing their children coming home from school for Thanksgiving and realizing something’s wrong.

Growing up, I never suspected that some of my closest girlfriends had eating disorders. Only now, as adults, have they confessed this to me. Having never suffered from an eating disorder myself, it’s something that’s quite foreign to me. But the reality is that it’s all too common.

According to statistics posted by the National Association of Anorexia Nervosa and Associated Disorders (ANAD):

What can parents do?

Holidays are prime time for parents to pay attention. As our kids start coming home from college for the holiday break it’s important to discuss with them any changes that you’ve noticed in their appearance and behavior. Freshmen are especially susceptible to eating disorders due to the pressure of the first year on campus.

Look for signs that your child might be struggling with an eating disorder:

So how do you broach the subject if you think your teen has an eating disorder? This is a group notorious for secretive behavior and the refusal to admit that anything is wrong. After all, everyone has to eat, so being “caught” with food or “just eating healthy” is a matter of judgment. The ultimate goal is to have a good enough relationship with your teen so that if something changes you will notice – they say, “I’ve become a vegetarian,” or they subsist on diet soda or coffee – it’s these seemingly small changes that sometimes are the only clues (especially if a teen is purposely hiding his or her behaviors and is not communicating with you).

At a non-meal/eating time, speak to your child privately and express your concerns in “I” statements. “I worry when I see you push your plate away at dinner. I am wondering if there is something more behind it.” Open the conversation without accusing your teen of anything. That gives her the best opportunity to open to up to you. If he or she denies there is a problem – which they probably will — mention your concerns again in a non-judgmental, non-threatening way again at another time.

If your teen becomes defensive or angry, that may indicate that there is something more to your concerns and it’s time to get a professional involved. For a list of resources, visit the ANAD site.

Wilton resident Alison Jacobson is a motivational speaker and life coach who works with women to break through their fears to rediscover their passion and live a confident, fulfilling and successful life. You can find out more at her website, alisonjacobson.net.